WunderTRE(k) – The Sound of Madness

The sound… I hope you’re ready for a dissertation, because, I could talk about the sound on the WunderTRE(k) Brandfomercial for days.

Seriously though, as we’ve said many times, sound is 80% of the viewer’s experience. While the stakes were too high for anything on this ad to fall flat, the sound was the most important part.

All in all, there were over 130 audio tracks (layers) in the entire project. That is, by far, the most we’ve ever had in a project.

With the exception of 2 or 3 sounds and most of the dialog, nothing you hear in the entire ad was actually there. We placed 100% of it from the obvious things like music and sound effects, to extremely subtle things like Coby’s smoking jacket when he moves and the dogs in the distance out at the WunderTrack. Everything you heard was there on purpose. When you step back and think about it, it can be a very overwhelming thought.

The part where Coby is in the shower? Yeah… He had to record that at a different time. What, did you think we were going to put a good microphone in the shower? Coby really knocked it out of the park with his ADR in that scene.

To keep this relatively concise, I had two parts that I really enjoyed, more than the rest.

First one was the track scene. It was nearly impossible to finish the part where Dansby tries to resuscitate Jacob after accidentally shooting him. Adding all of the slaps, punches, chest compressions, and grunts, I think it was, easily, the funniest segment of the entire ad. 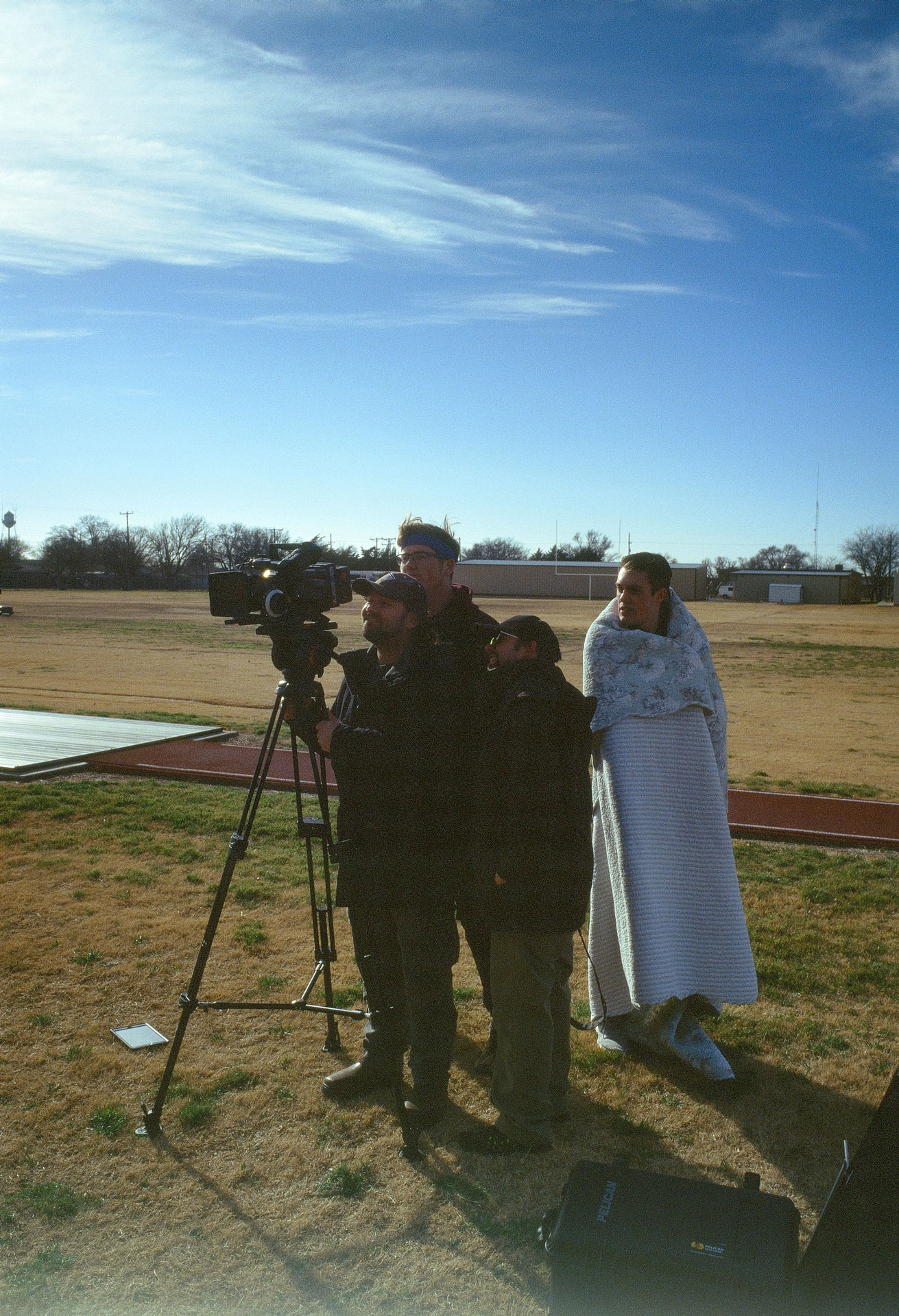 The other one, that I had a lot of fun with, was the video game portion. I actually had to generate a version of the song that sounded like a mid-80s 8-bit video game. In addition, finding and using 8-bit video game sound effects was a blast.

Also, all of the random animal noises, was a lot of fun.

There were a ton of out-of-the-box solutions that we had to employ to get the results we wanted and I had the privilege of discussing them with our audio mentor, Mark Edward Lewis on the Cinema Sound Weekly Compression Show. Give this a watch here if you want more details.

We really hope you’ve enjoyed this blog! Keep up to date at all times by Liking our Facebook Page, Following our Instagram, and turning on post notifications! If you don’t want those annoying notifications and would just like all our content bundled up in a nice neat information burrito, make sure to sign up for our Keyframes Newsletter below.