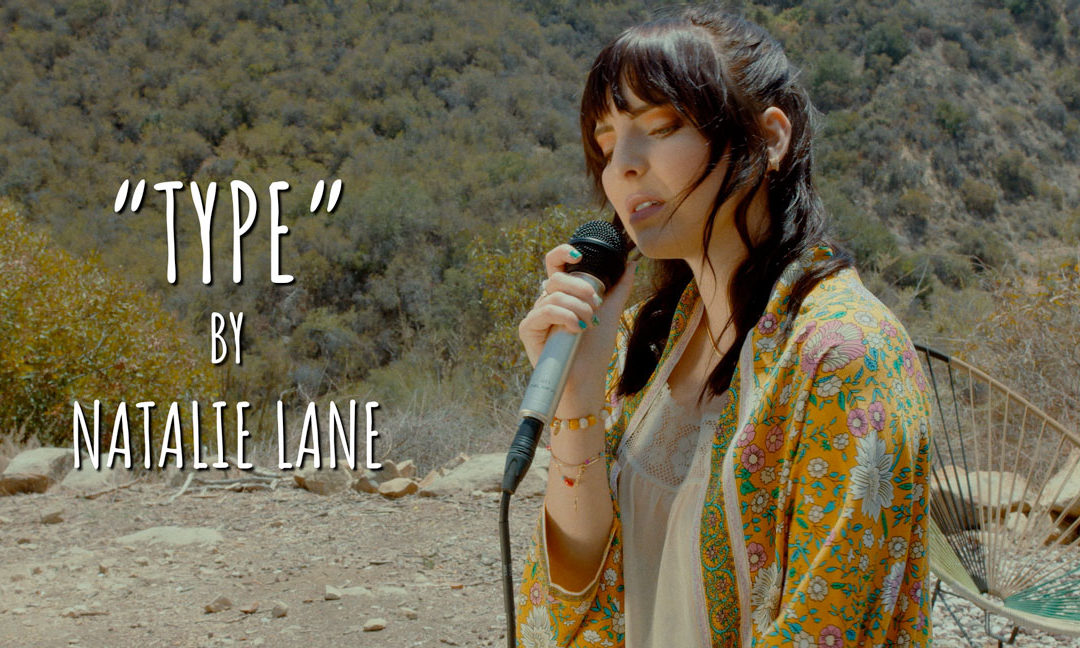 We recently finished the post production on this music video of Type (Stripped) for Natalie Lane.

Some of you know, many of you may not, but Hamil Bros Studios doesn’t just do full-scale production. We take on a lot of post production work, which is everything that happens after everything is recorded and shot.

The illustrious Robert Deltour (remember him from A Good Dame for a Sandwich?) reached out to us about color correcting and color grading a music video he had recently shot and edited.

The only direction he had for us was that Natalie wanted a “natural” and “organic” look, which mean nothing super crazy.

“Natural” and “organic” are very subjective terms. For a natural look, I opted to simply give her skin tones a little pop, and enhance the greenery and the blue in the sky. Through, that, I’ve discovered my new best friend in Davinci Resolve, the Color Warper.

For “organic,” I decided to go a very filmic route. There’s just something cool about the way film looked. For this, I decided to take advantage of some new tools from PixelTools that we were asked to beta test. These are the new Film Emulsion Power Grades. I have to say that I’m a huge fan of the halation presets and can’t wait for these to finally release.

I have been a huge fan of Red Giant for close to a decade and absolutely love the tools that they have to offer.

If you are in post production, these are definitely some tools worth checking out.

We’ll be back soon!