Last Thursday was a blast. We were invited to be a part of the Lubbock Pop Up Art Trail by Flint Avenue Marketing. This was an art trail featuring all kinds of artists from around the 806. The event was really a LOT of fun!

Our part in it was the “Hamil Bros Theatre” where we showed 5 of our short films over and over for anyone who wanted to come watch. We actually had a really great turn out. Even Christy Hartin from KCBD popped by to watch the end of “The Hostage” and all of “The First Kiss” written and directed by Josh Dansby. The best part about it was that Dansby was IN THE ROOM when Christy watched the absolutely cringeworthy film! If you haven’t seen these short films, now is the time to shine! We’ve packaged all of them up nice and pretty for you in this blog post! 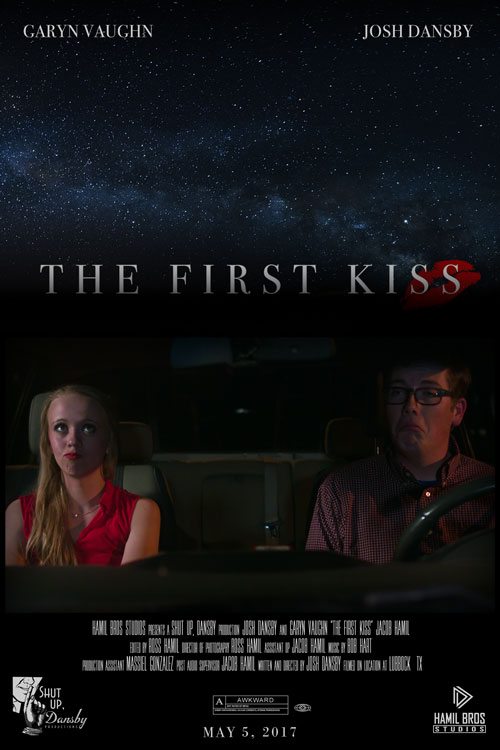 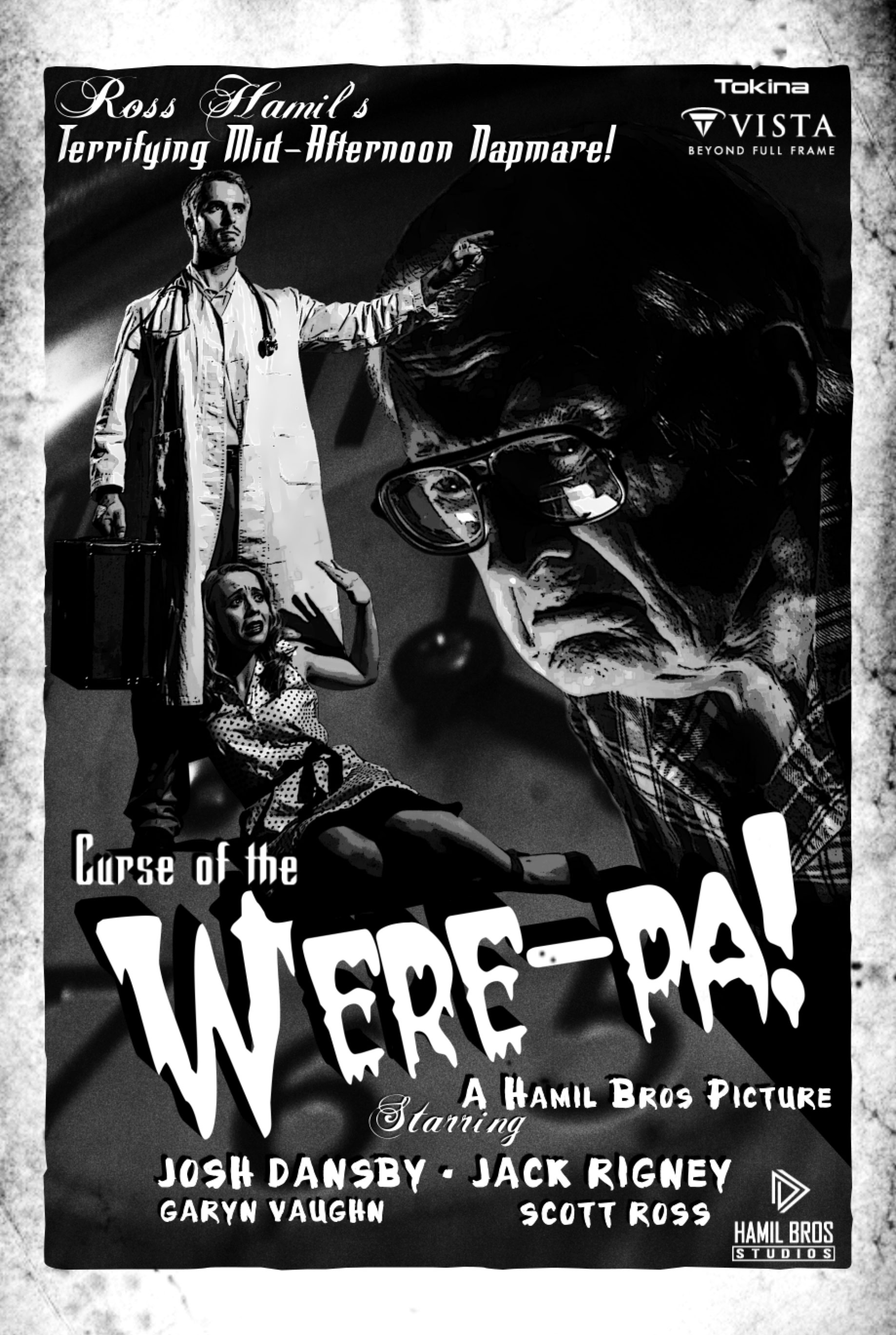 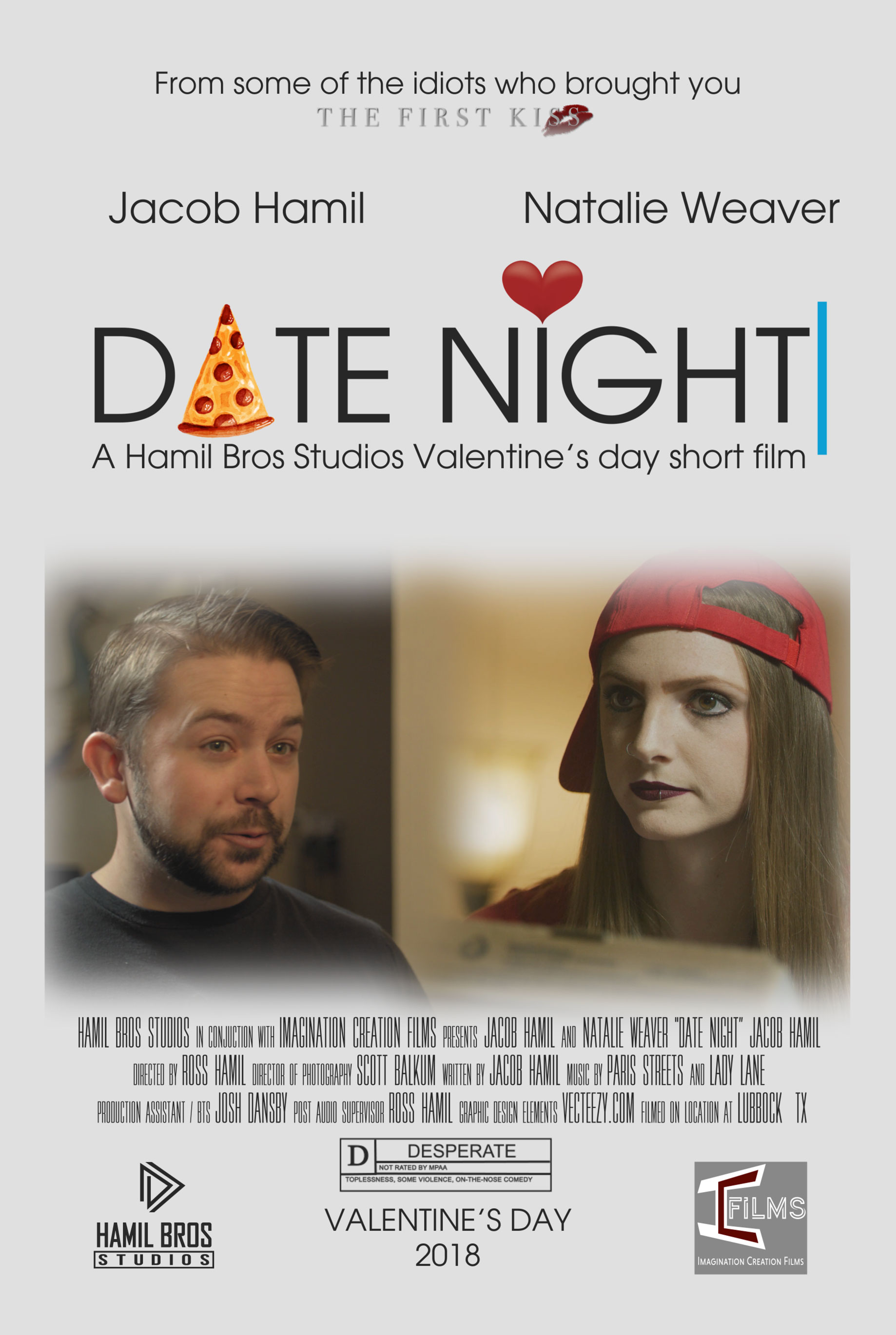 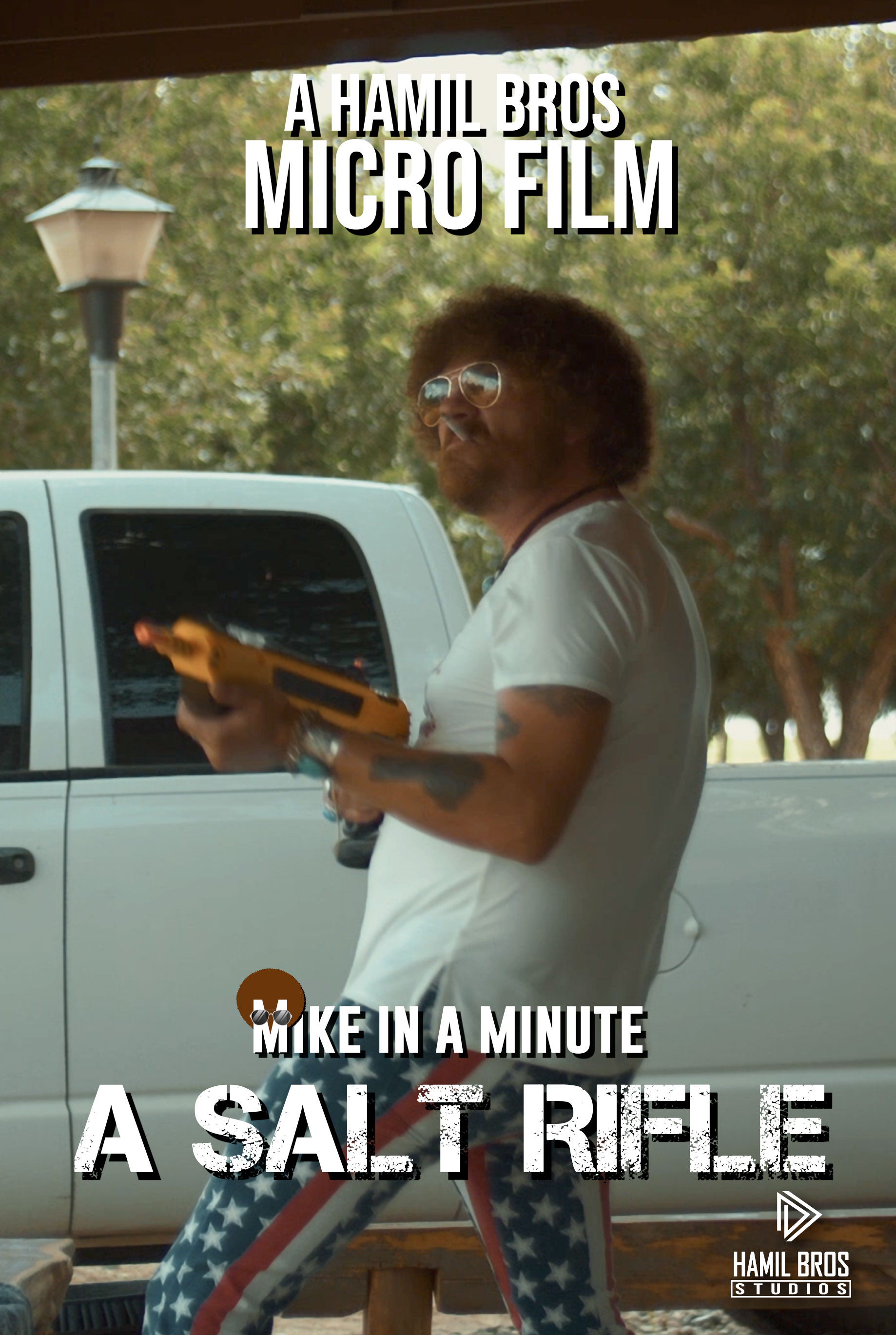 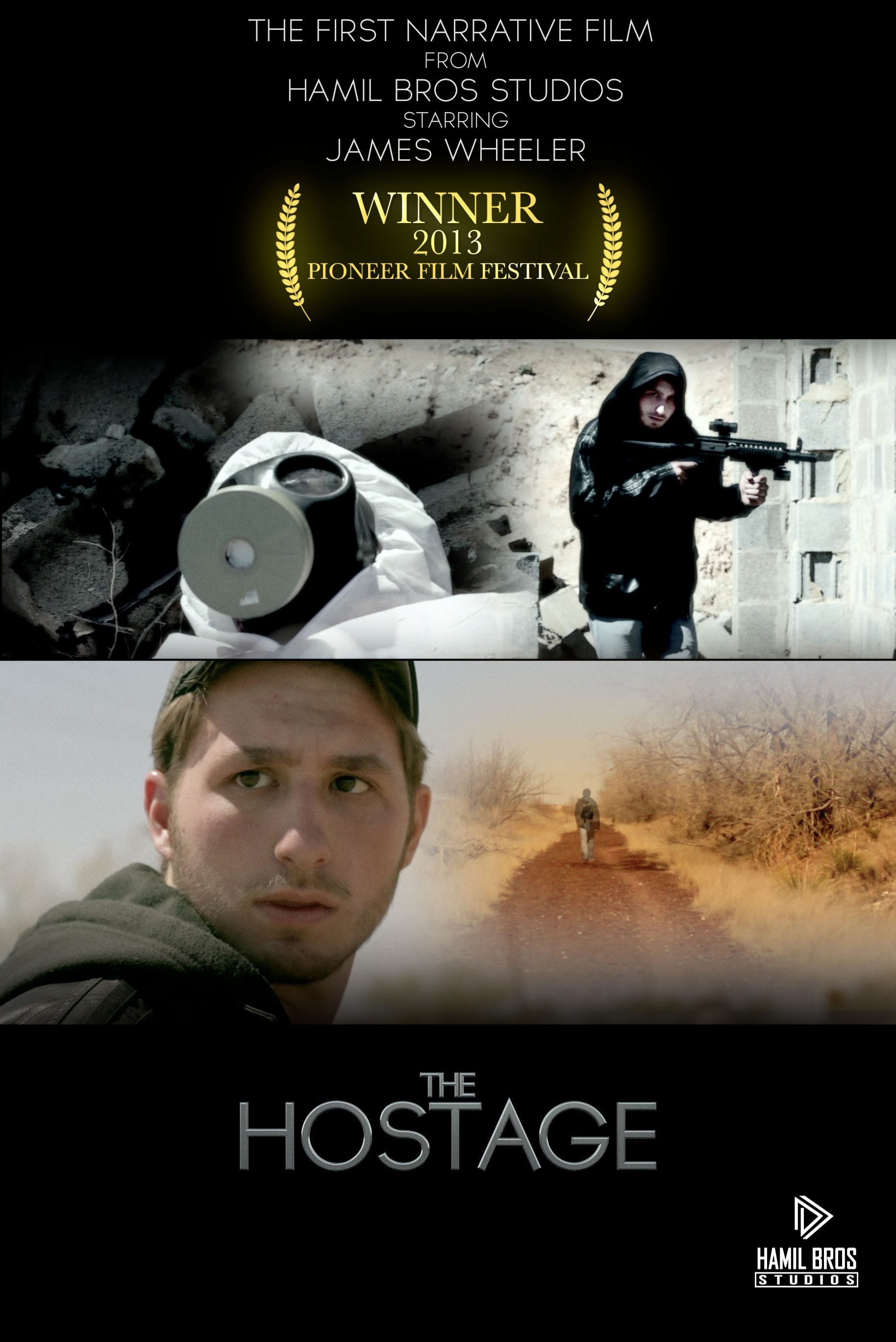