Sleeping through the Storm

It’s been a while

It has been a while since I’ve blogged. It’s been even longer than that since I blogged about something that had major life application. Yet, alas, here I am, again.

At Hamil Bros Studios, our October/November months have been crazy, or, at least, by our standards, they have been. What’s crazy? Looking at my calendar, I have been out of town/travelling for 27 days between the two months. Jacob has been with me for most of it.

We’ve been to San Jose, California, and spent 7 days in Las Vegas, Nevada. We’ve shot two Super Bowl commercials and picked up some shots for a 3rd that we are modifying from last year. Some of those days were easy 3-4 hour days, others were 22 hours and living on caffeine and delirium.

Wow, we’re all so impressed, what’s your point?

I only go into all of that to discuss sleepless nights.

What’s keeping you up?

For most of my life, if something wasn’t going the way I planned/expected/wanted it to, it meant I wasn’t going to sleep. At times, it was because I thought I could think my way through to a compromise or a solution, as I got older, it was simply because whatever it was bothered me to the point that my brain would kick into overdrive. Now, with rare exception, those nights are non-existent.

I tie this in with taking work home with you, as well. I know we’ve all had those days where we go home, but, our minds are still at the office/set/job site. Sometimes, it’s unavoidable. Sometimes there’s a major issue that has to be sorted out before you return. In those rare instances, you barrel through until you find something that will work, and you go back the next day and hope that the problem is solved.

This is something I struggled with for a long time. I might even go so far as to call it an addiction.

Before having an off-site office, I had a home office where I could work for 24 hours a day, if I wanted to. Before, starting my video production business, I pursued a career in music.

At that point, almost all of the work was from home. It wasn’t just a pipe-dream either. Out of 3 bands that I started, I was offered a major record contract for one of them. Needless to say, I spent every waking hour, and most that I should have been sleeping, putting 100% of my effort into it. Outside of the band, I didn’t have any real friends, my marriage was falling apart, and I was no real father to the little girl that I eventually adopted. 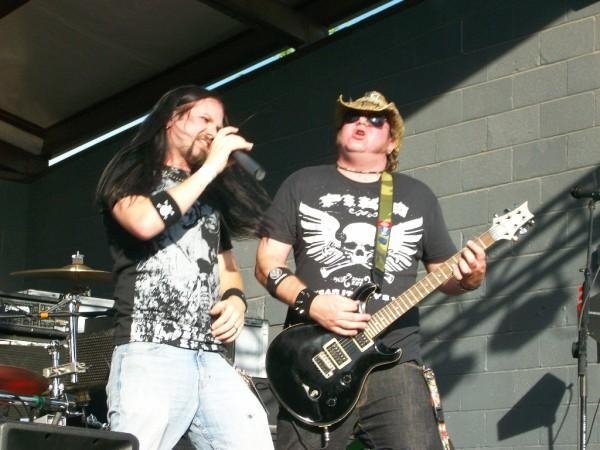 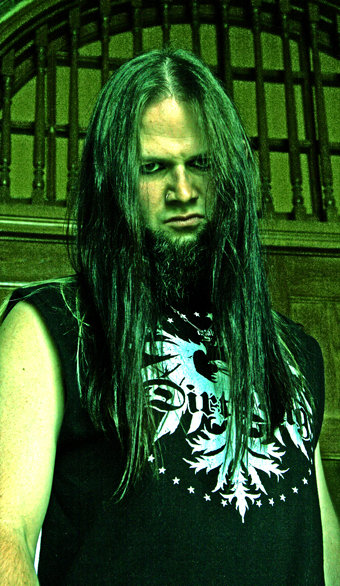 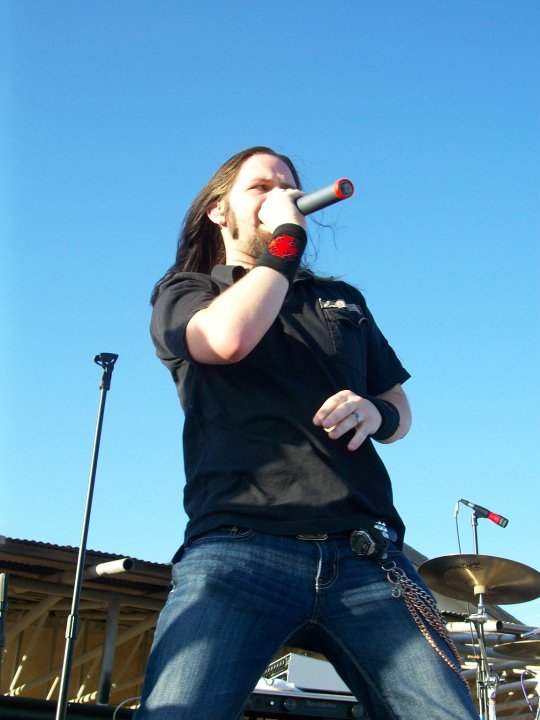 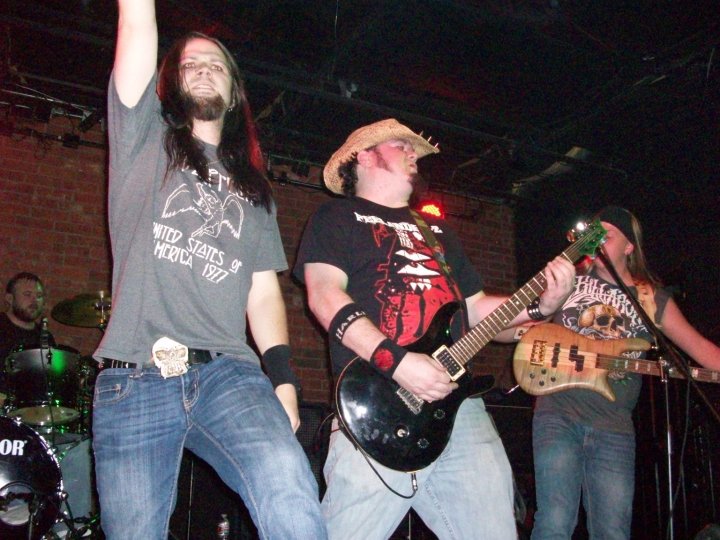 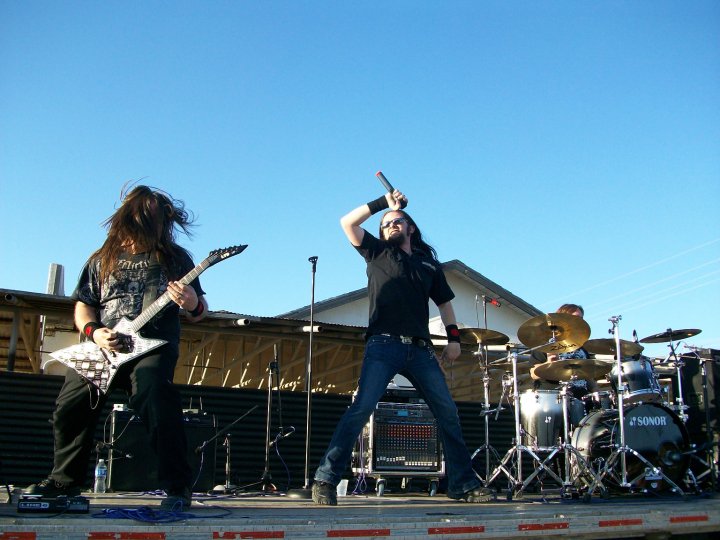 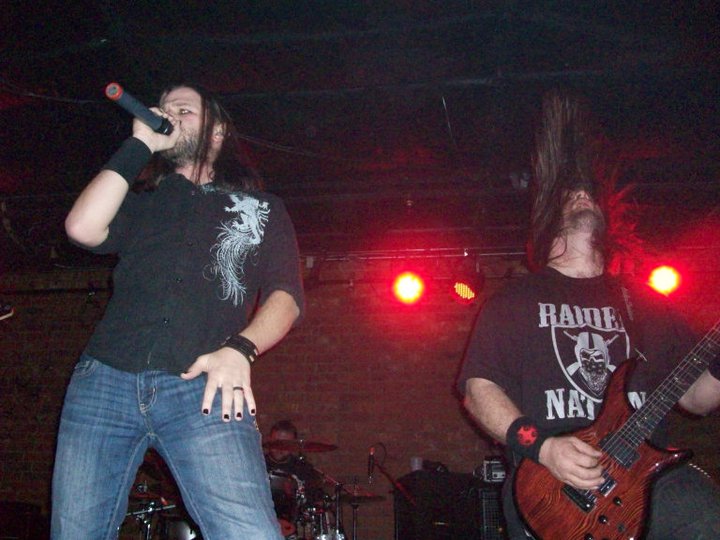 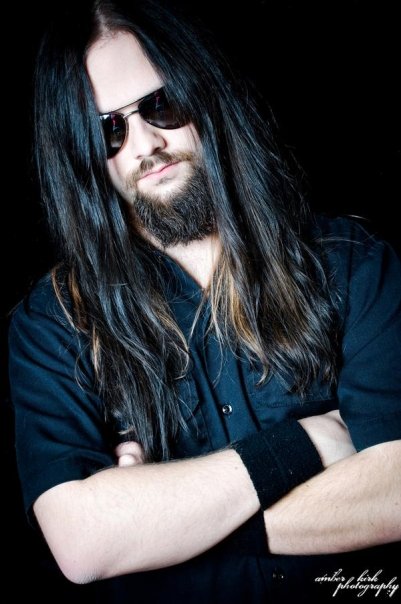 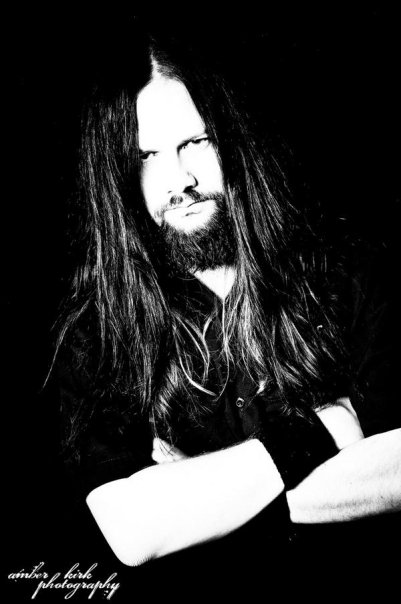 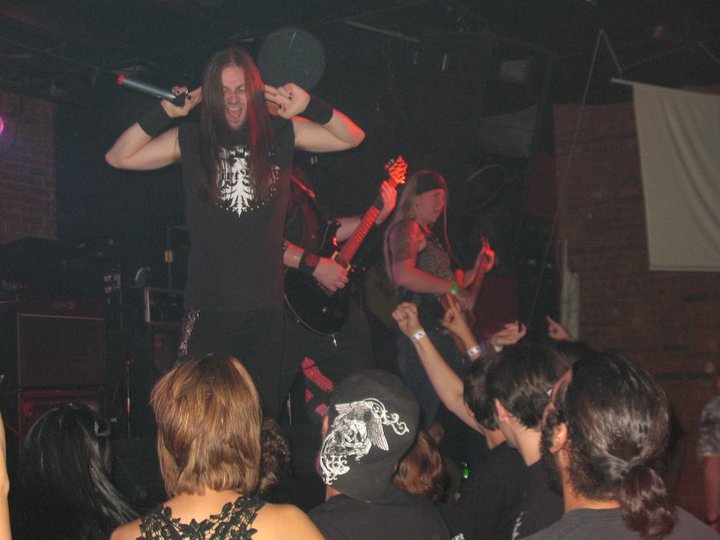 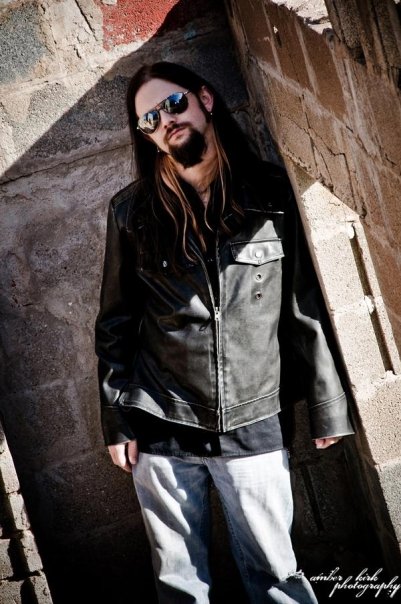 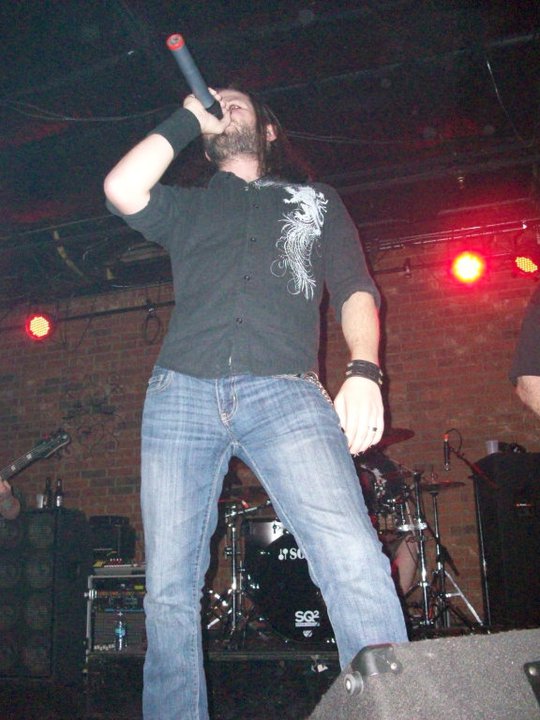 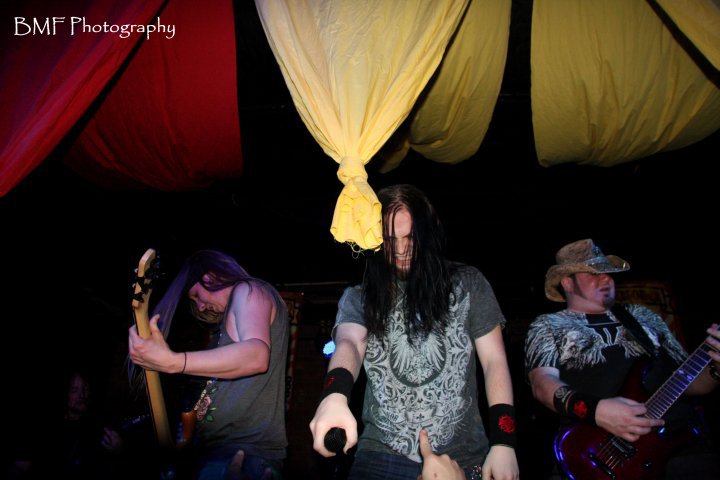 We jokingly say it’s a Hamil thing; “Hamil” means overkill; we don’t know how to put in less than 100%. I always thought it was a fun thing to say until my life started falling apart all around me because of it. As creatives, I feel like it’s something we all struggle with when we’re passionate.

Other times, something hits us so hard, creative or not, that we just don’t know how to react and we lose sleep over it.

Prime example: last year, when the votes were all coming in and people were losing their minds over who would win the presidency. Non-creative, but, half the country lost sleep over that one.

Growing up, I always loved martial arts action movies, and Star Wars, and things of that nature. One of the things I was always envious of, was when the hero/Jedi’s mentor taught him to just sit and clear his mind and his focus and just shut the world out for some clarity. Now, naturally, in the movies, the hero finds it hard and throws a tantrum and gets up and goes out and kills some bad guys, but, still has to learn to do it before he can defeat the enemy.

Now, while I do believe that stillness and meditation are good things to learn, for a guy with ADHD, I feel like those are things that I am still a very, very, very, very, very, long way away from learning, much less mastering. But, that doesn’t mean that I can’t calm the storm.

I have learned to let things go until they need to be focused on. Not in a procrastinative way, but, in a healthy, it-does-no-good-to-fret-about-this-now way.

In April of 2015, I commenced a journey through a training program called Pathways. I know I’ve written about it before, and I will continue to write about it as long as it continues to provide value in my life. In a nutshell, they give you practical application for things that you previously only heard about and thought, “easier said than done.”

That program has done more for me to achieve life-results, than anything else in my life, ever.

One of the things I learned was called the Dot Process. In its simplest form, it’s a line drawn on a piece of paper that represents the path one takes through life. The line is littered with dots. Some are huge, some are so small, you can’t really see them, but, they all represent events in our lives. The good and the bad. My grandmother passing last year was a big nasty dot in my path. The beautiful thing about this is that, no matter how large the dot, the path continues on.

Last night, a friend and I both encountered large, life-changing dots, both completely unrelated, but, huge, nonetheless.

I won’t go into details for the sake of our privacy, but, my dot was something that, 3 years ago, I would have gone ballistic over. “Furious” and “irrational” are two of the words that I feel would have accurately described my reaction. However, last night, my reaction was, “does it change anything for me to get upset or angry?” No, it wouldn’t have helped at all, it would have just made things worse and? You guessed it, I would have lost sleep over it.

My friend, on the other hand, was faced with a very different, but, equally large and unpleasant dot. Theirs was a situation where they could do something or do nothing. If they did something (I would call it the right thing), there would be an enormous amount of accompanying guilt. If they did nothing, again, an overwhelming sense of guilt, but, the potential for some serious negative consequences.

The results? I slept like a baby and they didn’t. Another sleepless night.

The difference? I firmly believe that it’s because I literally visualized my encounter, last night, as a big dot on a piece of paper. Does it make the situation any less intense? Not at all. Does it make it easier? Well, that’s debatable. I would say it does because it’s stopping me from making things more complicated because of my temper. On the other hand, it doesn’t make the problem go away.

So, I’m going to go ahead and forewarn you that I might sound like a salesman here, but, that’s not my intention. Monetarily, I get nothing out of sharing this information and encouraging you to act on it. I do get the satisfaction of helping anyone out that will take this to heart and run with it.

Earlier, I mentioned Pathways, I firmly believe that I have reached the point that I’m at because they gave me the tools to handle whatever life throws at me. I wouldn’t call them coping mechanisms, because, anymore, that seems to be the equivalent of sitting in a corner, sucking your thumb, and thinking of your happy place.

I’ve learned that I don’t have to have all of the answers and that I can take control of things that I have control over: my attitude and my actions. It has given me peace of mind just to know that whatever I’m faced with, it’s only hard. Sounds like one of those cute, but, completely impractical sayings that make you want to slap the person that said it to you because, how could they possibly know what you’re going through? But, I can attest that, if you dig deep enough, that there is a fundamental truth to those words that, on a primal level, make you realize, “well, I, literally, will not die from this, so, it really IS ONLY HARD.”

Having said all of that, you can learn to quit losing sleep over most things. I believe that one of the most effective, and expedited ways to do that is by going through Pathways. However, that is for you to decide. You have the power to make your own decisions.

I can vouch for the success that it’s led to us having in our business and, for me, a much improved life at home. I would encourage you to reach out to me if you have any questions, and I will be glad to answer them.