Holy crap it’s been a whirlwind recently! Where to even begin! If you’ve been keeping up with us on our Facebook page, Twitter, and Instagram, you’ve probably seen us talk about NAB (National Association of Broadcasting). I’m going to do my best to tell you everything we experienced, but don’t fault me. Even only being there a day and a half was INTENSE! This whole trip wouldn’t have happened if it wasn’t for Ryan Avery and Tokina Cinema! We flew into Las Vegas on Sunday afternoon and literally hit the ground running. Also known as, our southwest pilot kinda slammed into the ground… At least they owned up to it. The stewardess came on the loudspeaker and announced “In case you didn’t notice, we’re here!” We all busted out laughing! We took our bags to the hotel and dropped them off, waiting for a room to be ready. BIG shoutout to Marc Bryan for picking us up from the Airport! While we waited, we decided to head over to the showroom floor at the Las Vegas convention center and do a little scouting to figure out where booths are and how we were going to tackle meeting/seeing everyone we wanted to see. Thanks to Blueshape Batteries, we were granted exhibitor badges allowing us access onto the show floor while it was closed to attendees. We did our scouting, then went to meet up with John Morgan from Blueshape to grab a few drinks and catch up while he had a little time on his hands.
While we were catching up with John, our good friend from the Rockford area, Josiah Sjostrom, met up with us. John had a meeting to catch so we decided to run somewhere cheap-ish and grab a bite to eat. We were all still on central time so it was already 8:30 and we were STARVING! 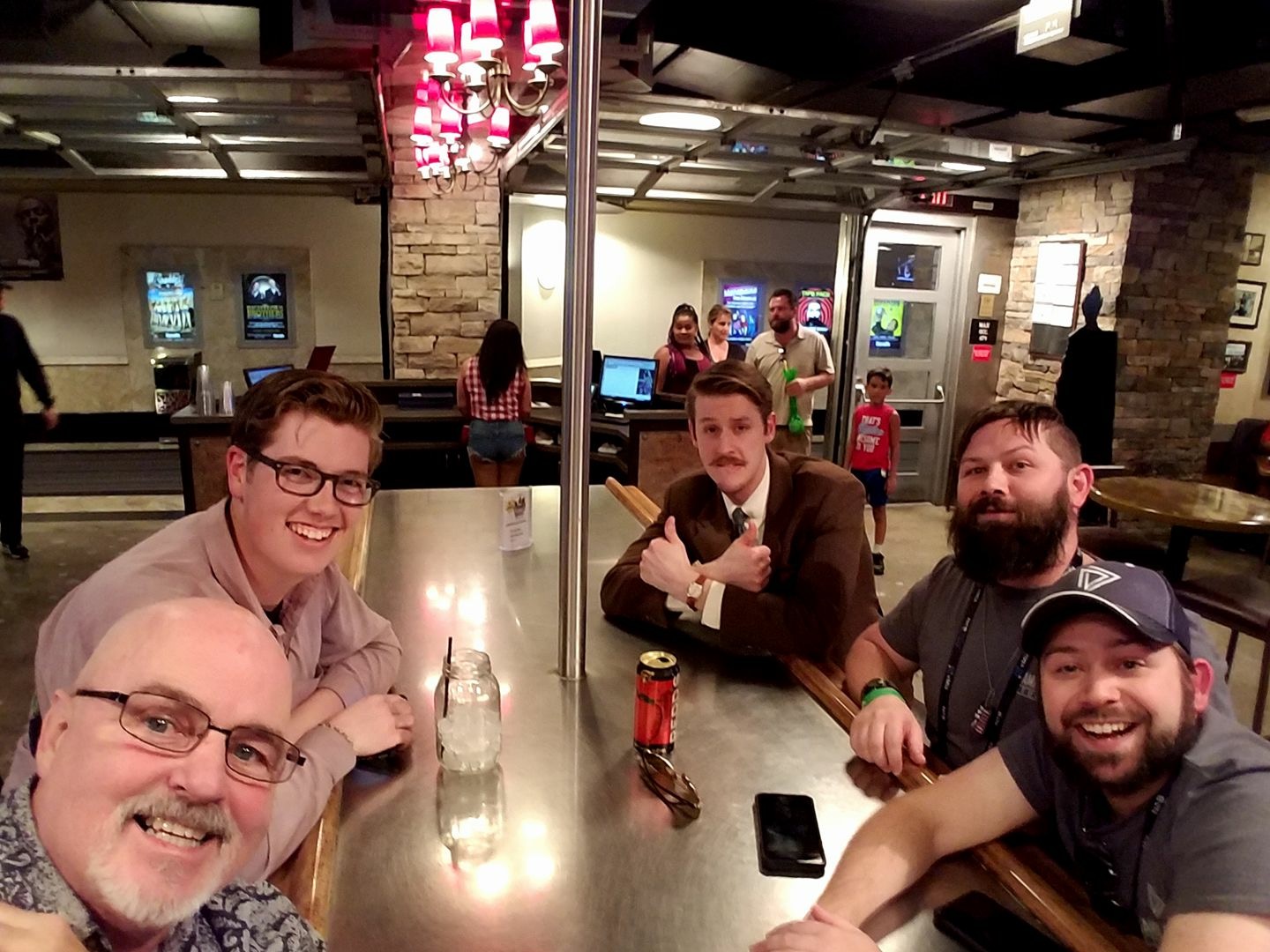 On our way to In-and-Out Burger, Ross’ foot started giving him fits. BOOM! Stress fracture. Before NAB. That totally sucked but he handled it like a champ! We made a quick trip to the hotel to get checked in and then headed to the 3535 Las Vegas Cocktail Bar for the Shane’s Inner Circle / Cinematographer’s Insight Meetup.

THIS WAS TOTALLY AWESOME! We’ve been a part of Shane’s Inner Circle and Cinematographer’s insight for years now. There are facebook groups for each membership, thus throughout the years, we’ve made a LOT of friends online, yet haven’t had the chance to meet in person until this event. Some are dear friends we made years ago who were at the event as well. Met so many great guys and gals and made even more connections. Some of them were Rob Ruscher, Ryan Avery, David Weldon, Tim Daust, Scott Balkum, Marc Bryan, Illya Friedman, Jorel O’del, and many many more. After that, we were pretty pooped and wanted a good day at NAB so we headed back to the hotel to get some sleep. 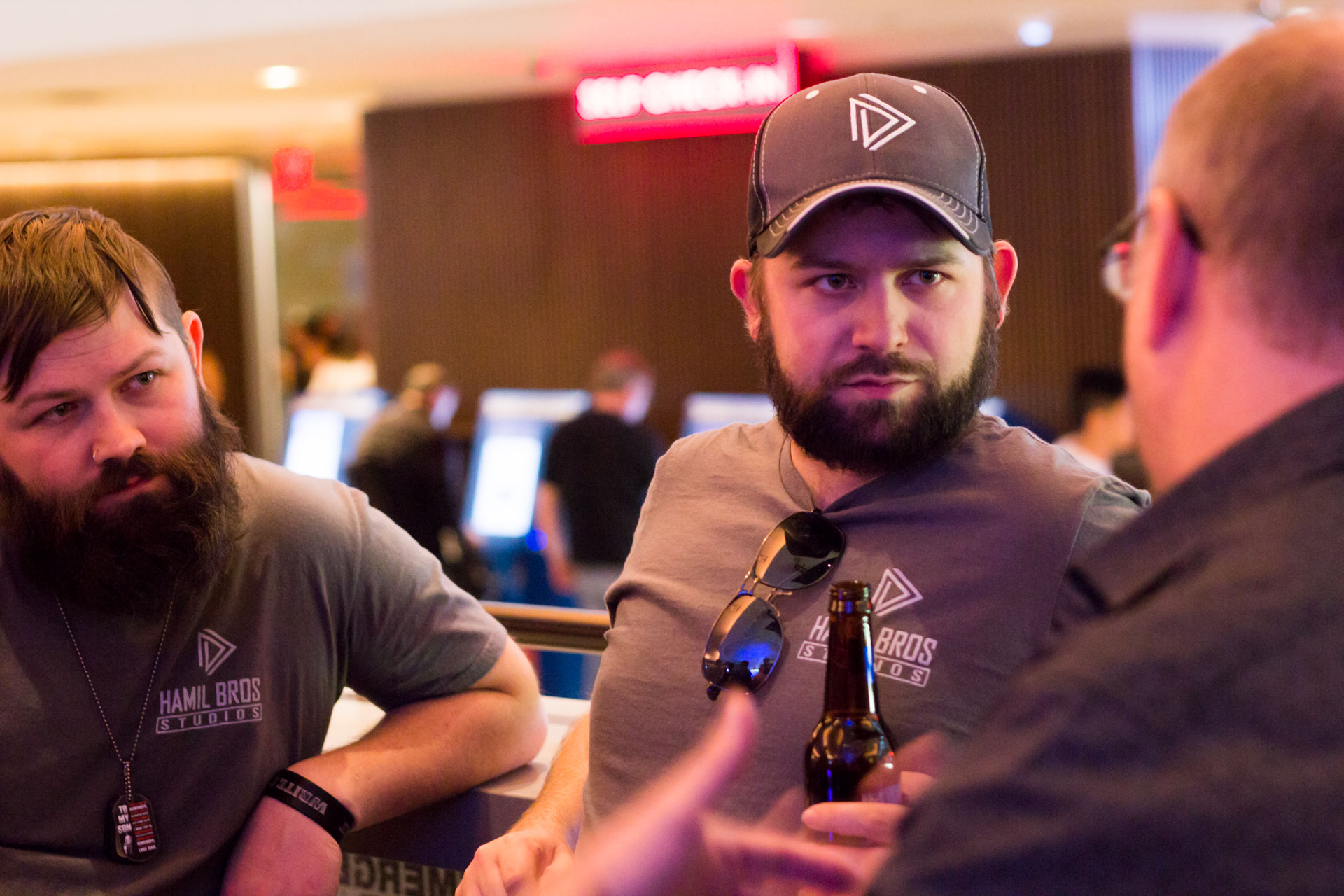 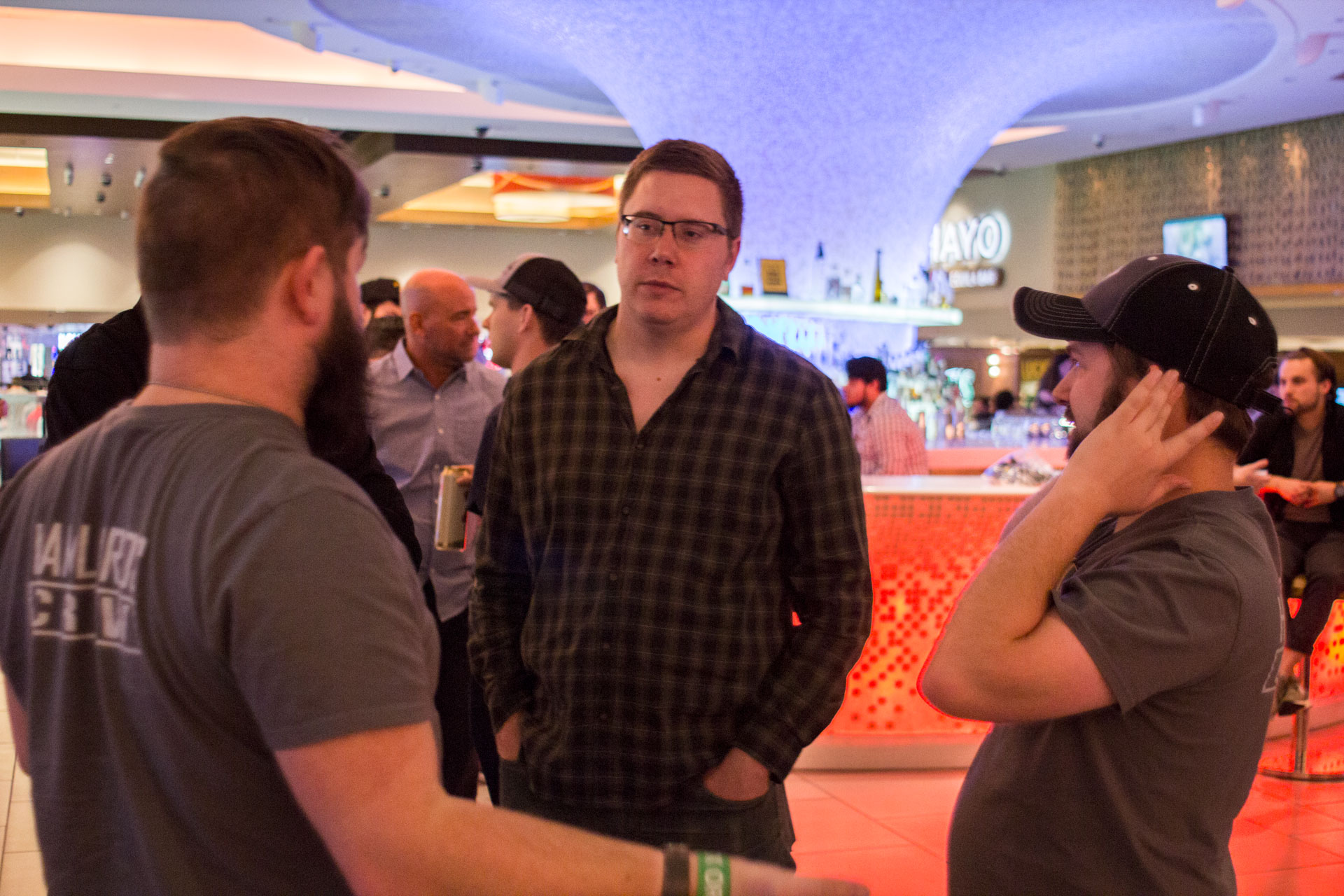 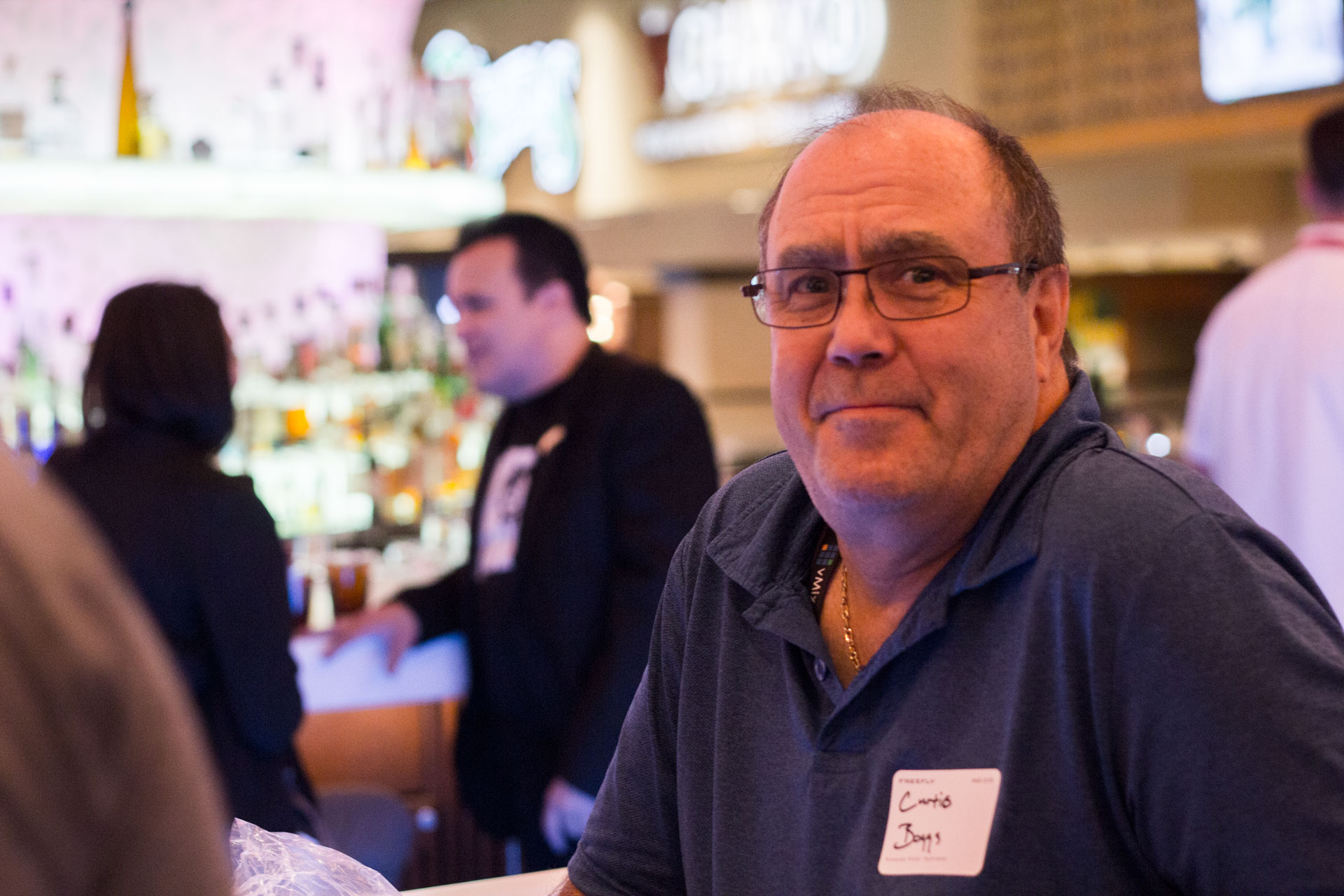 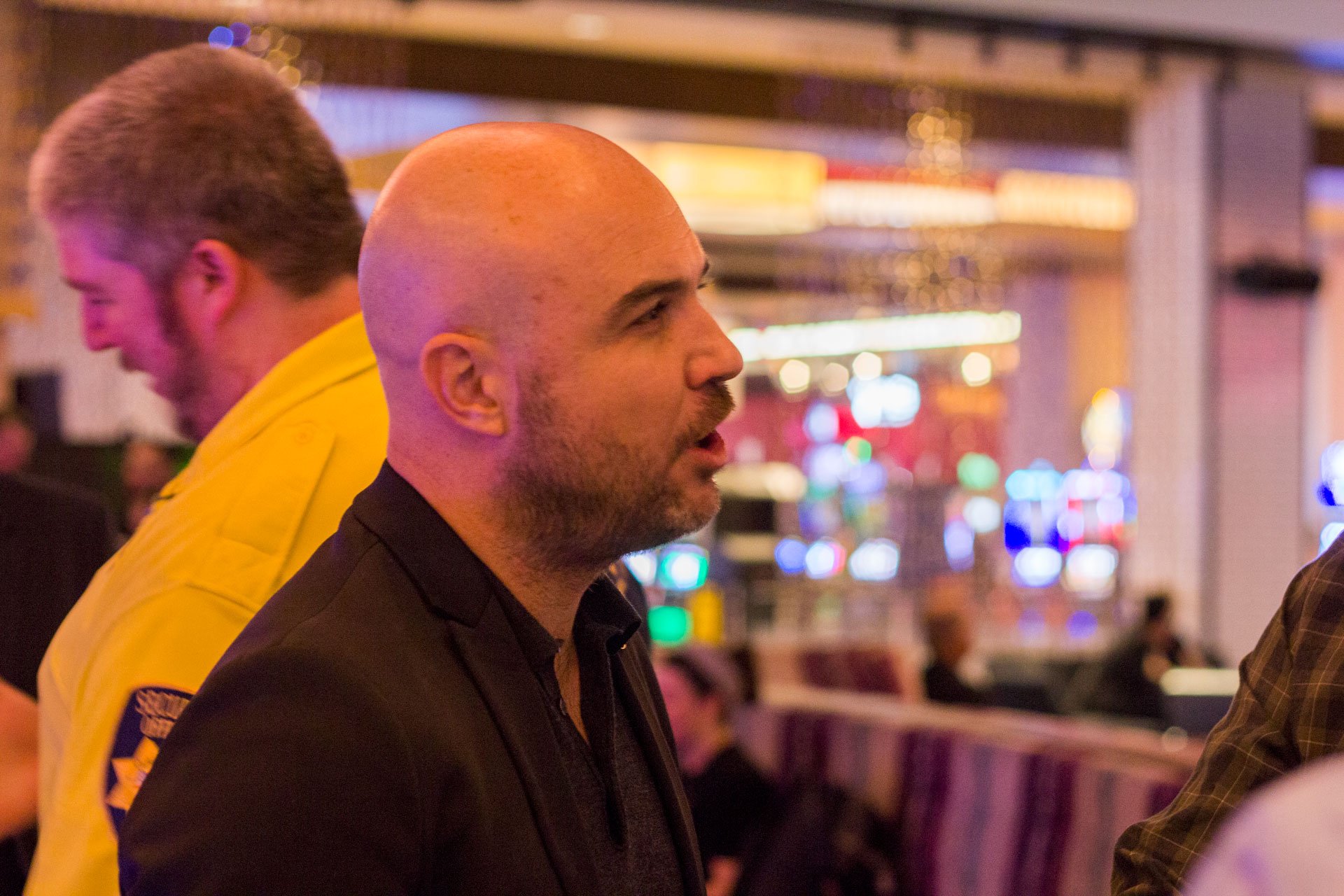 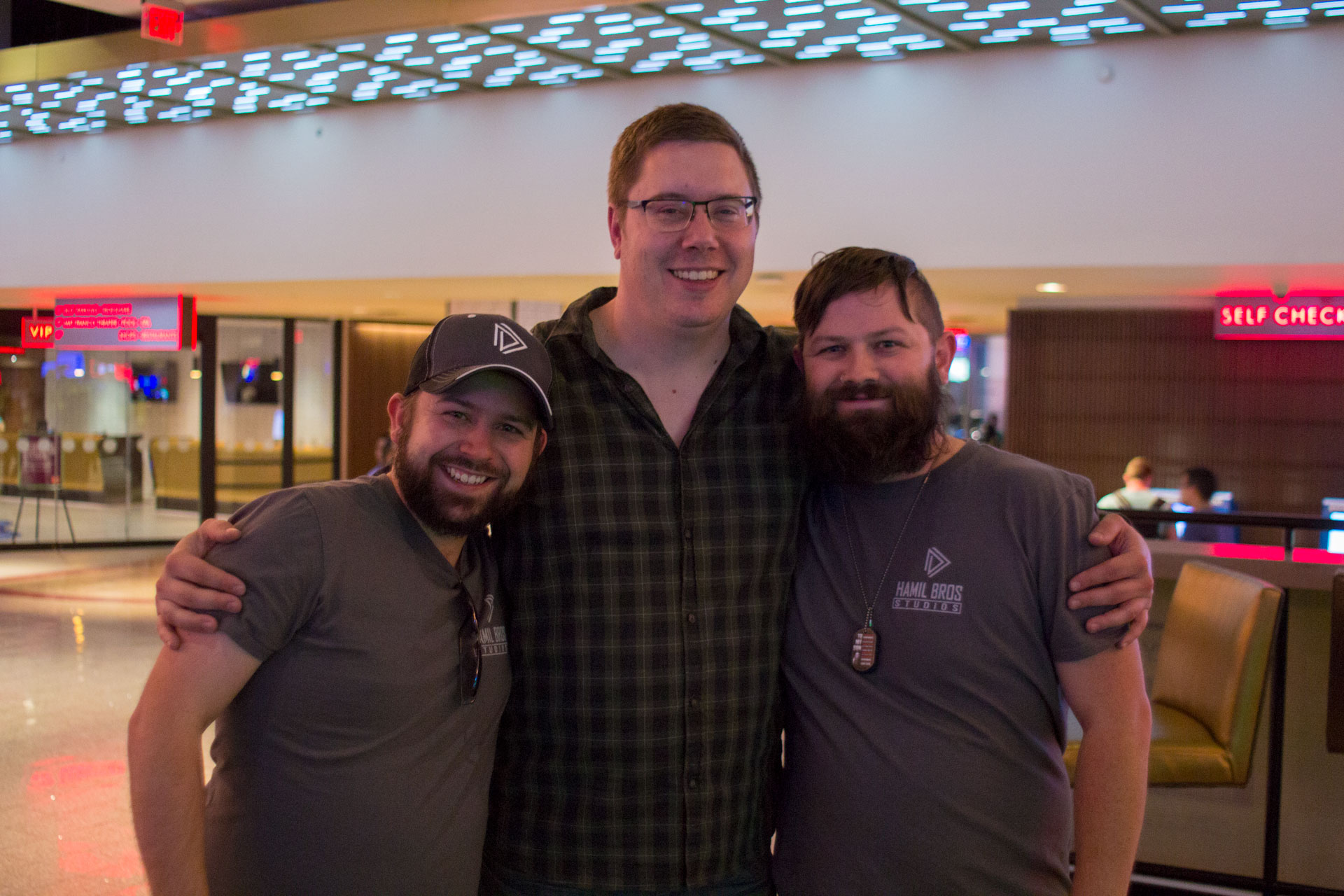 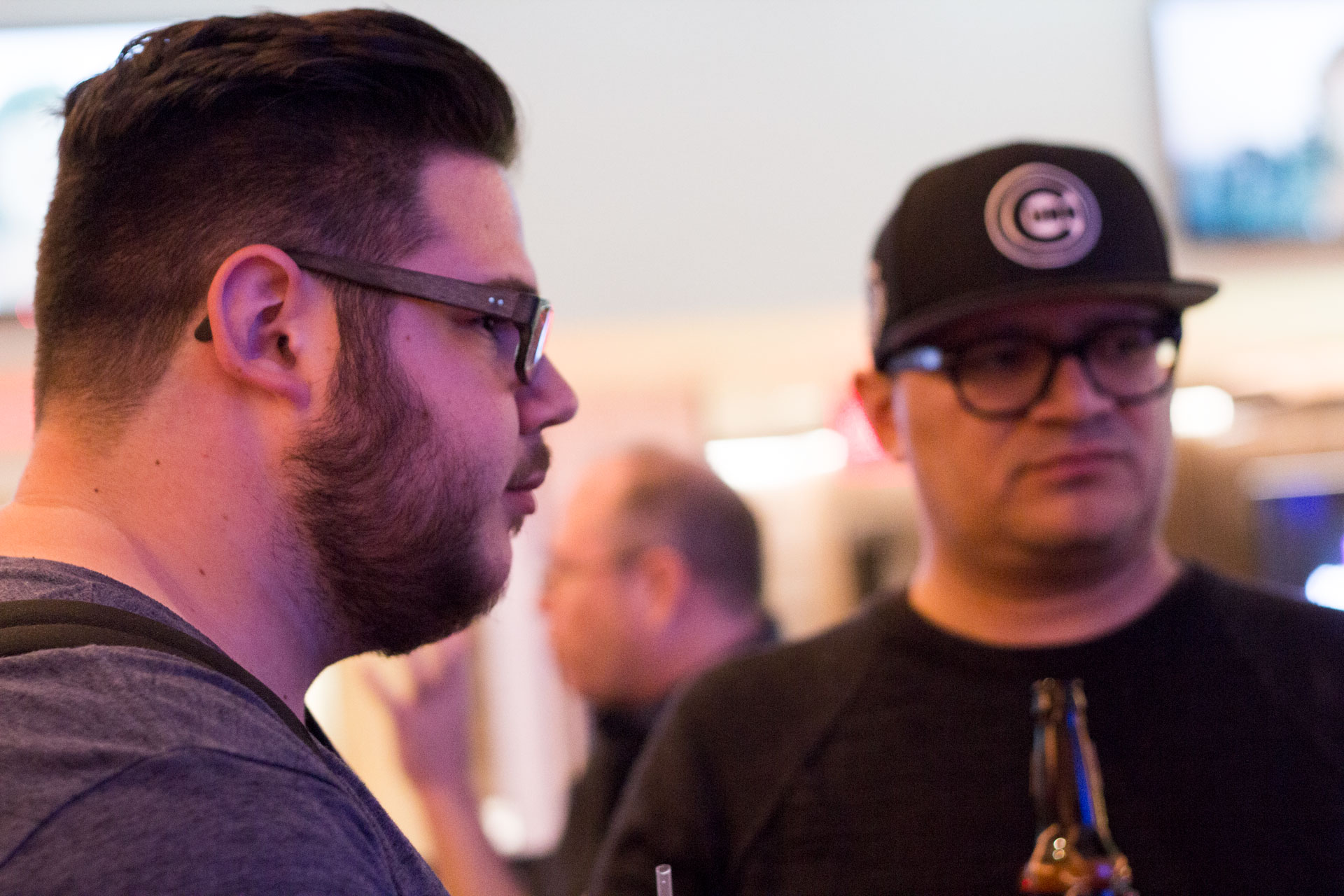 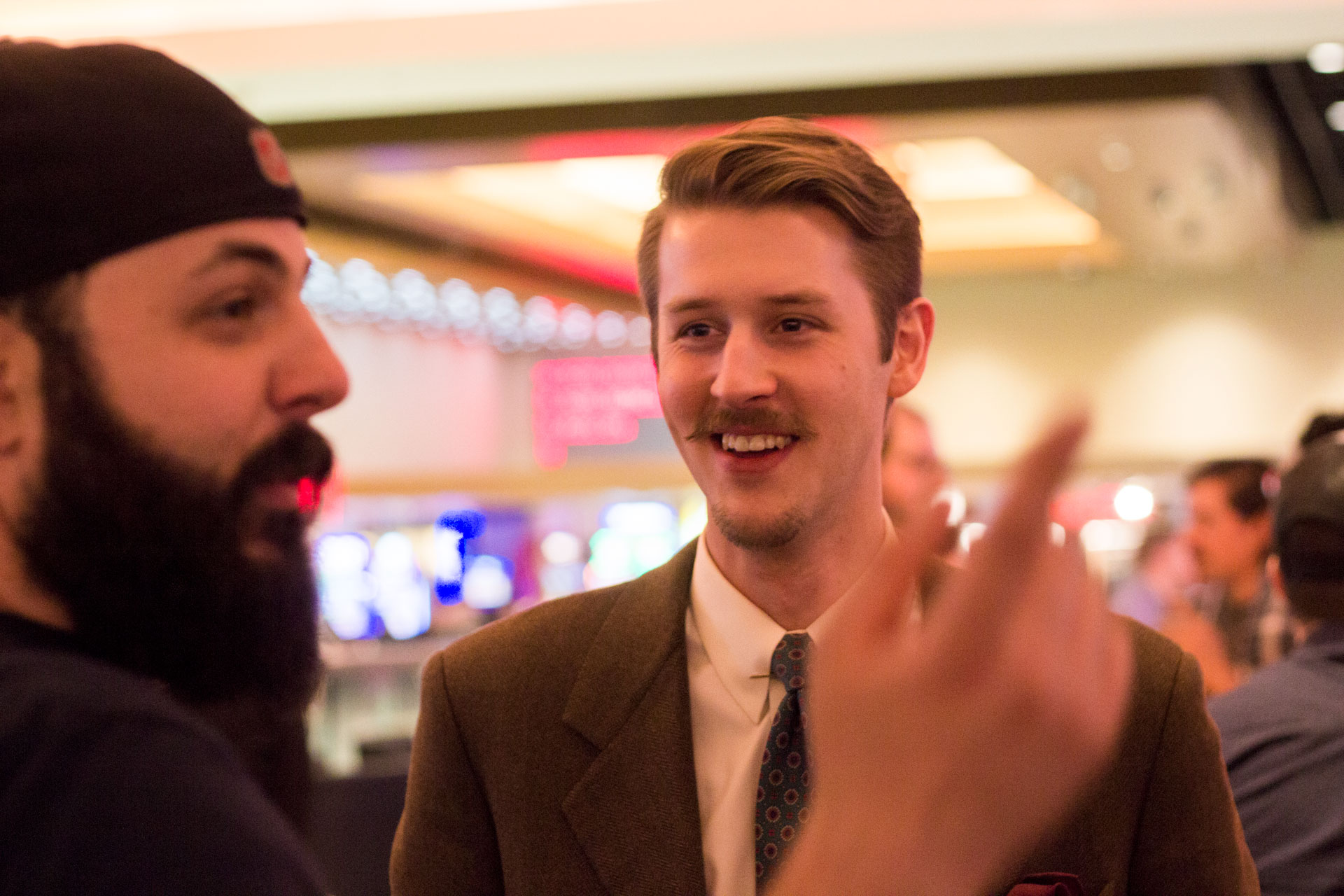 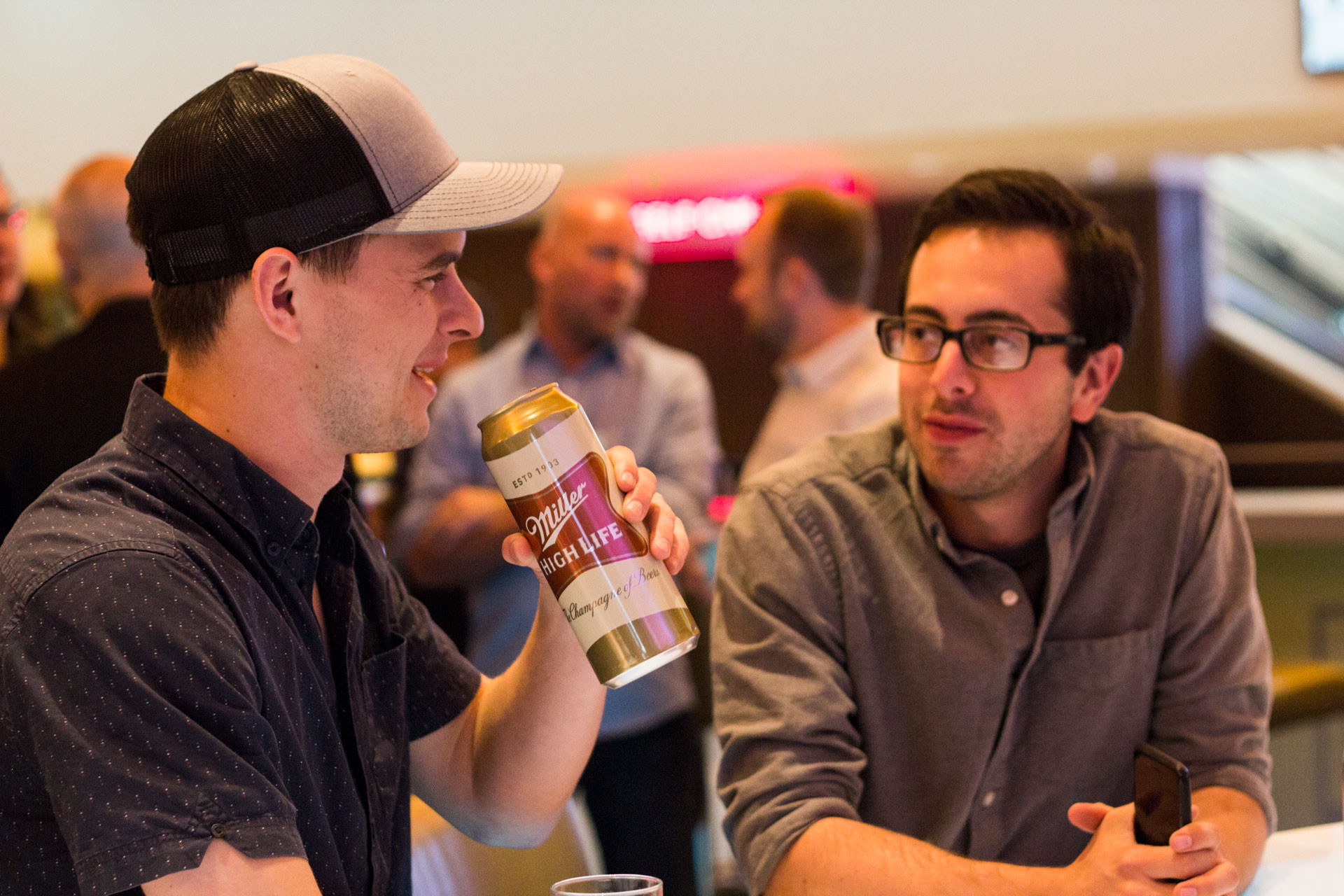 Again, Holy crap, where do we even start? We headed to the show floor and immediately started running into guys and gals we’ve known for years through facebook. We ran into Adam Forgione of Pennylane Productions at the Canon Booth. Then from there we headed STRAIGHT to the Tokina Booth to check out what was up! 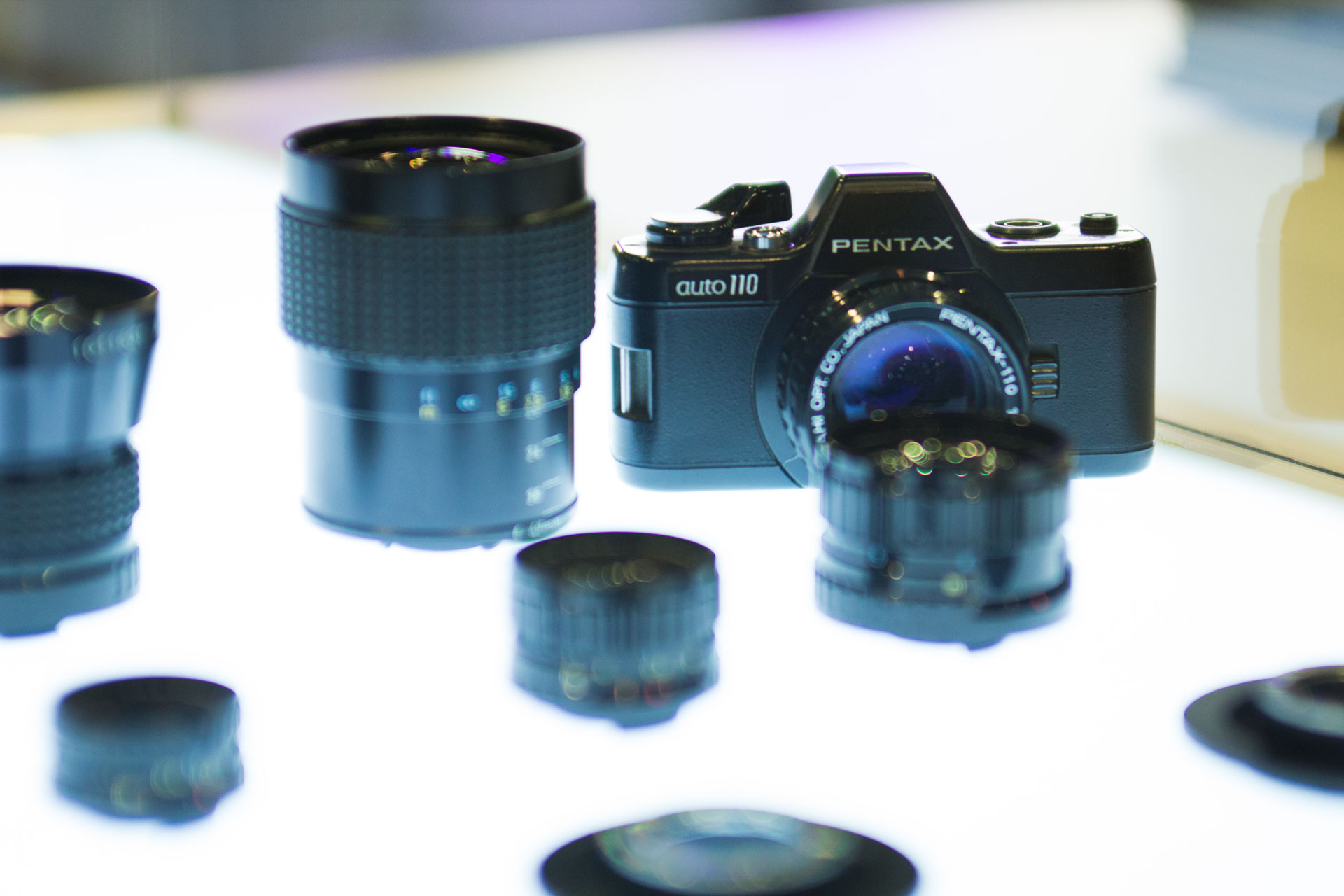 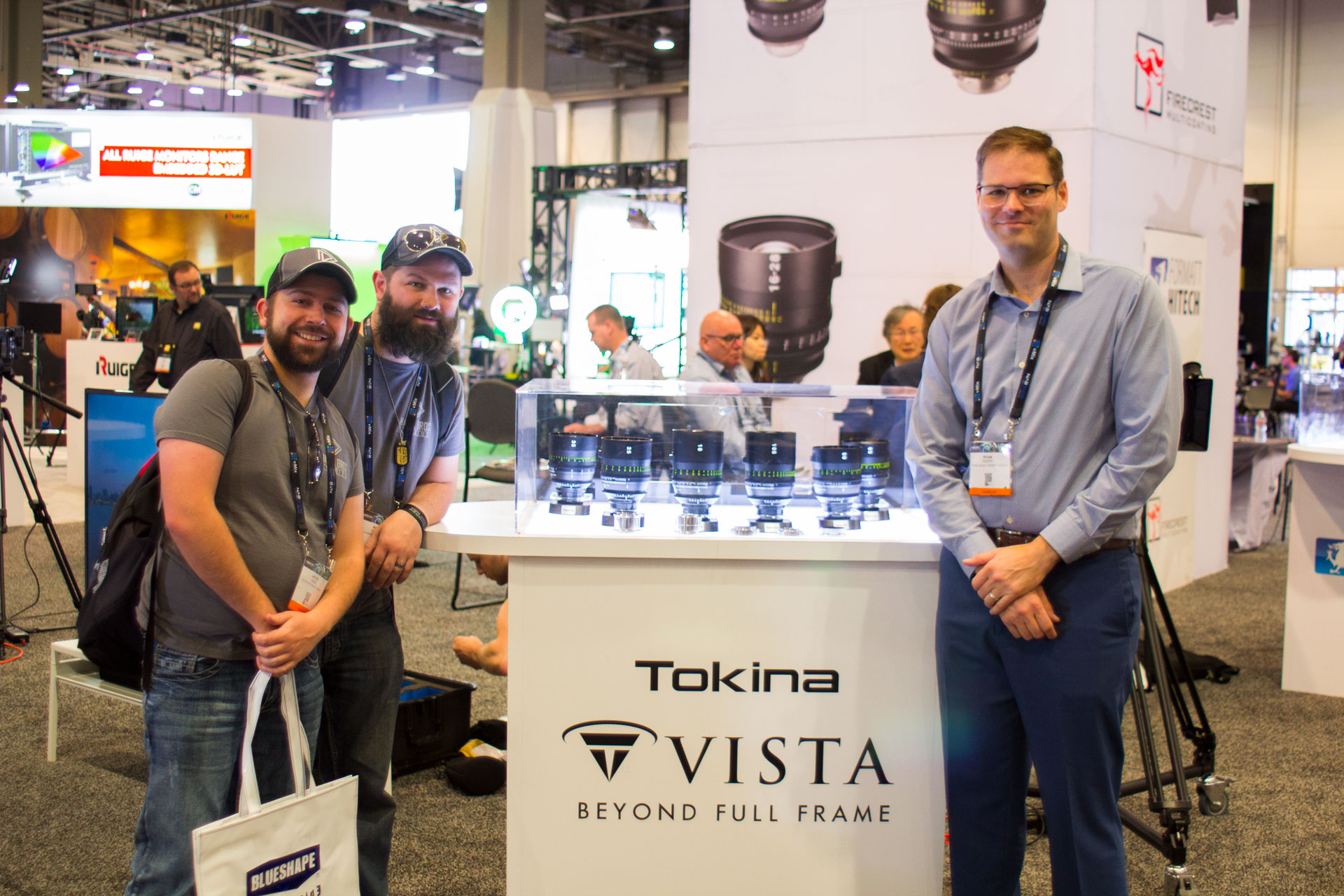 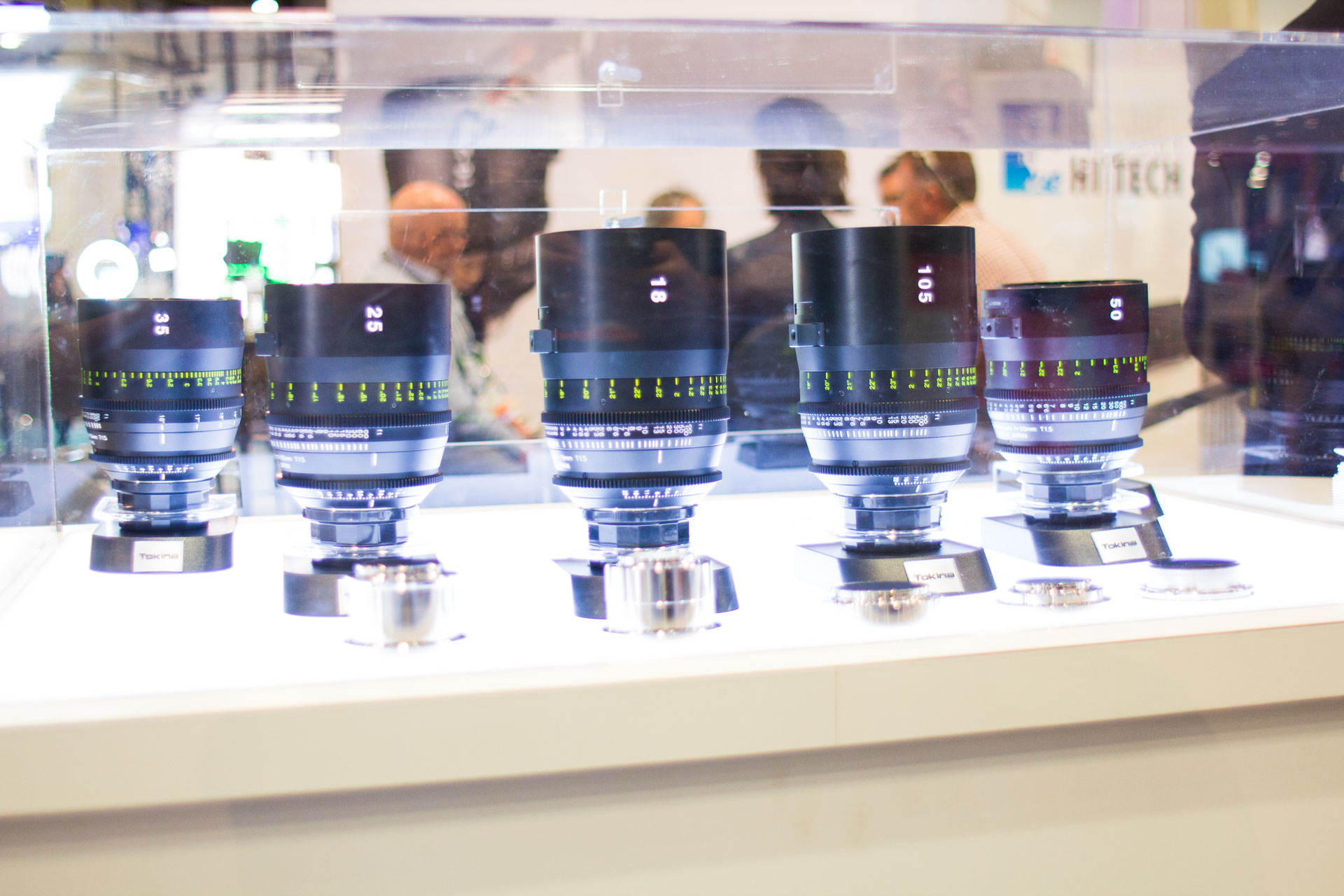 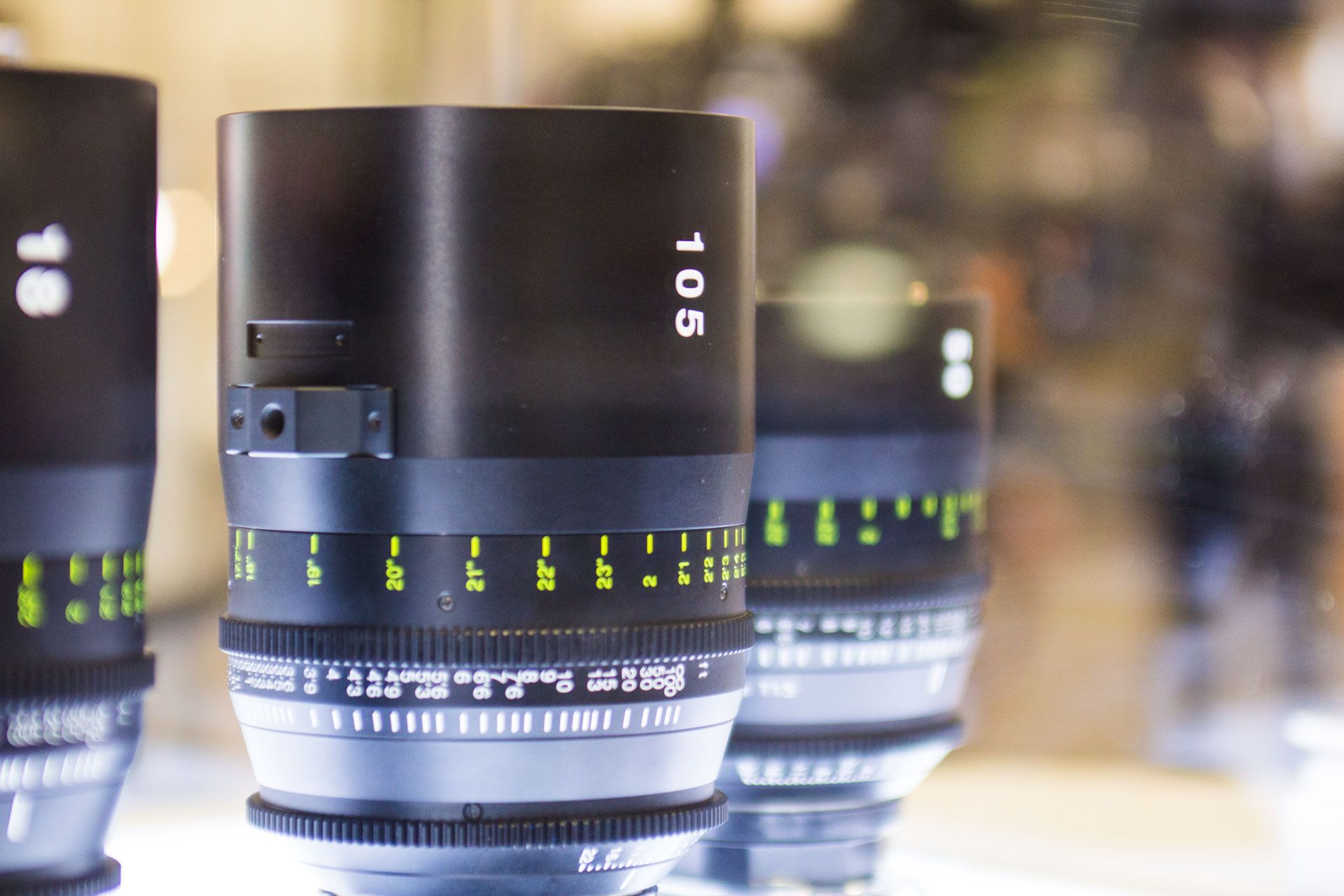 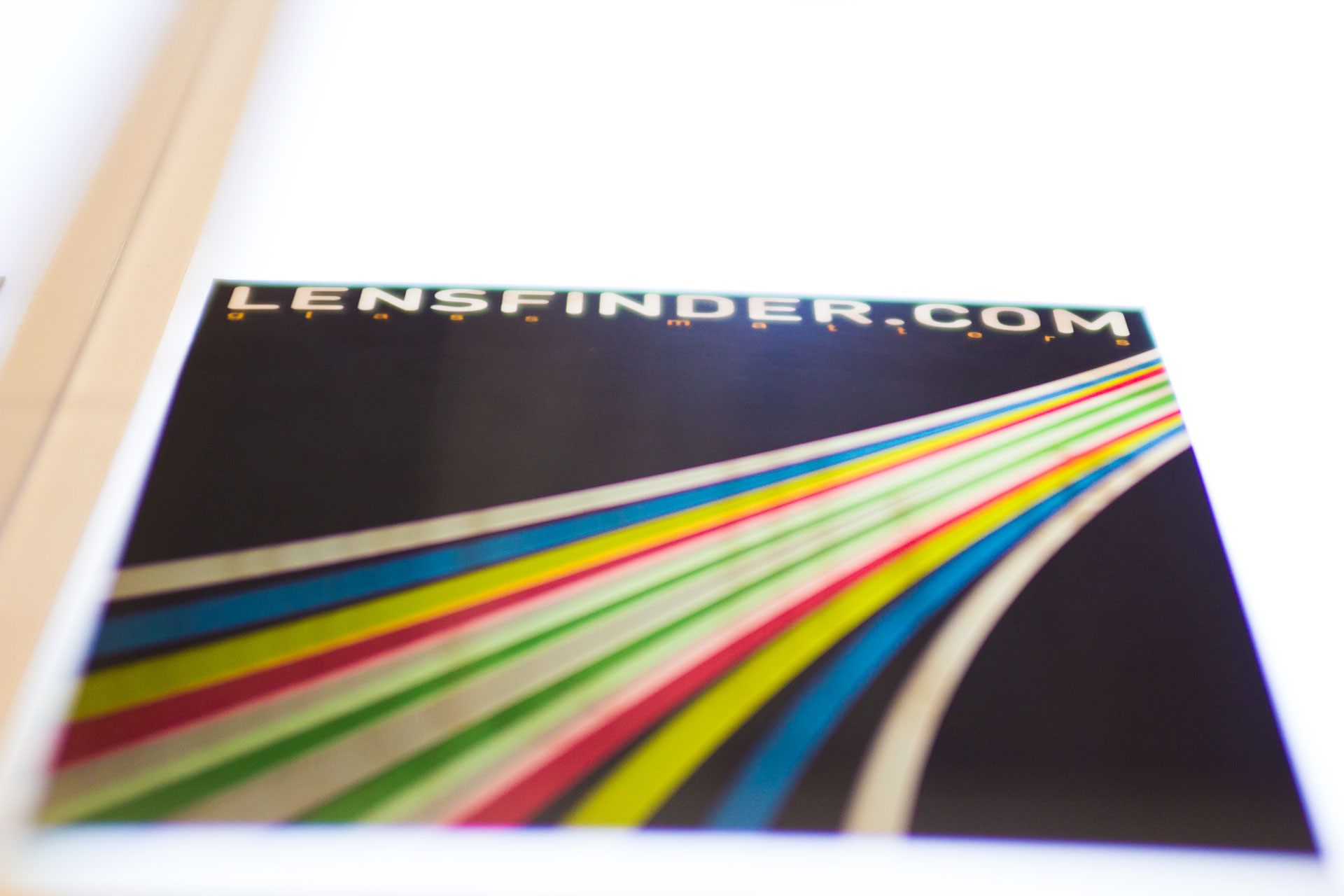 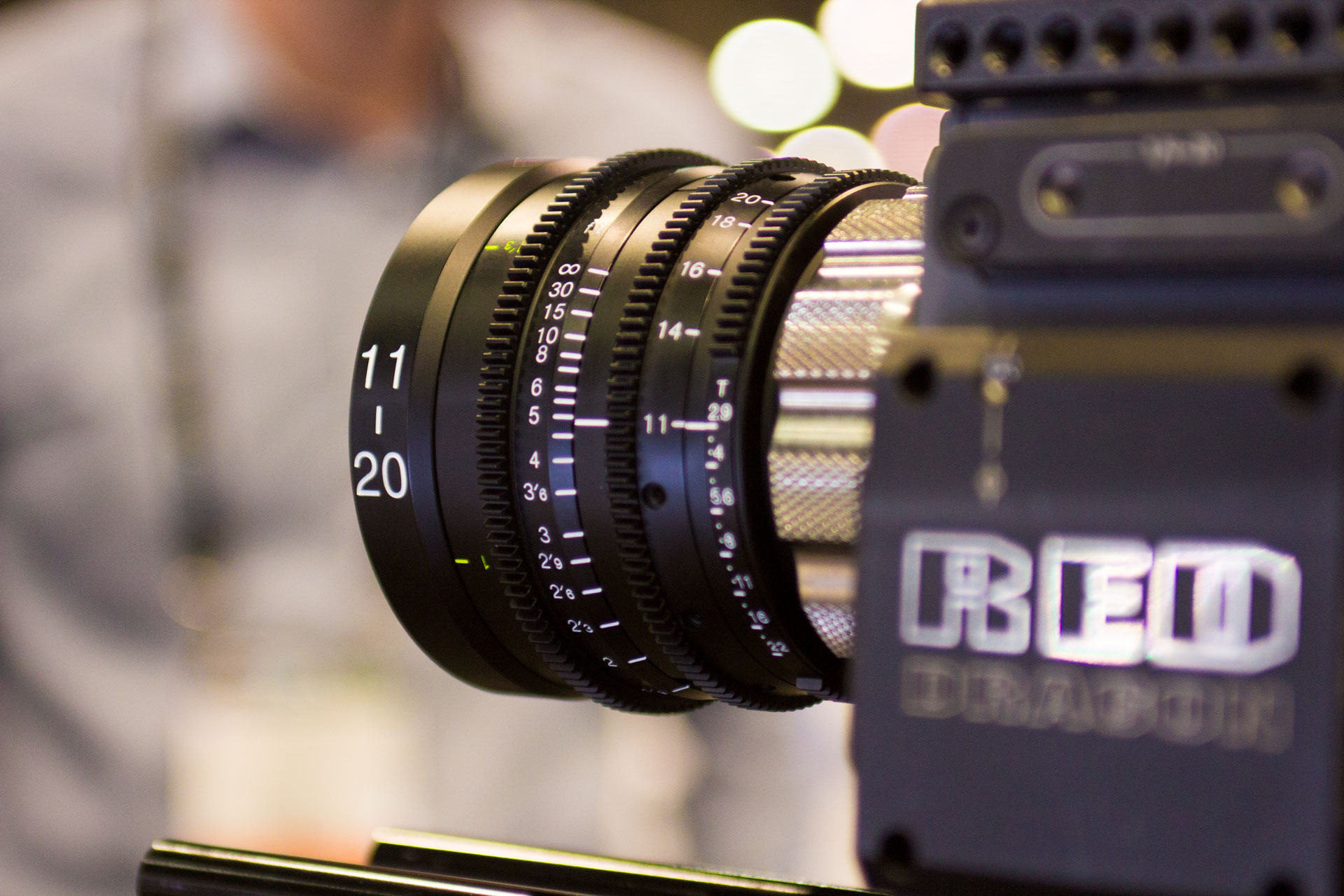 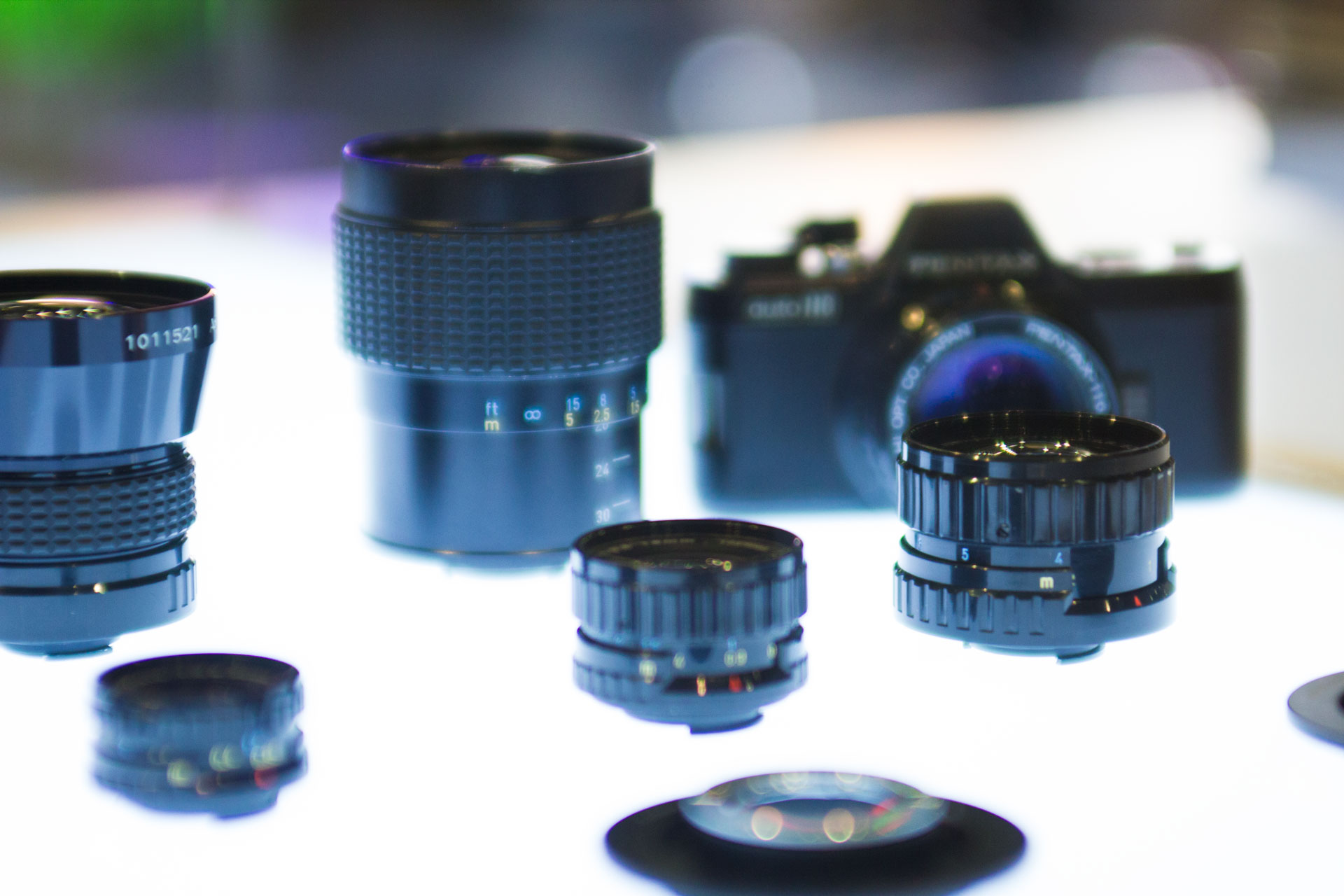 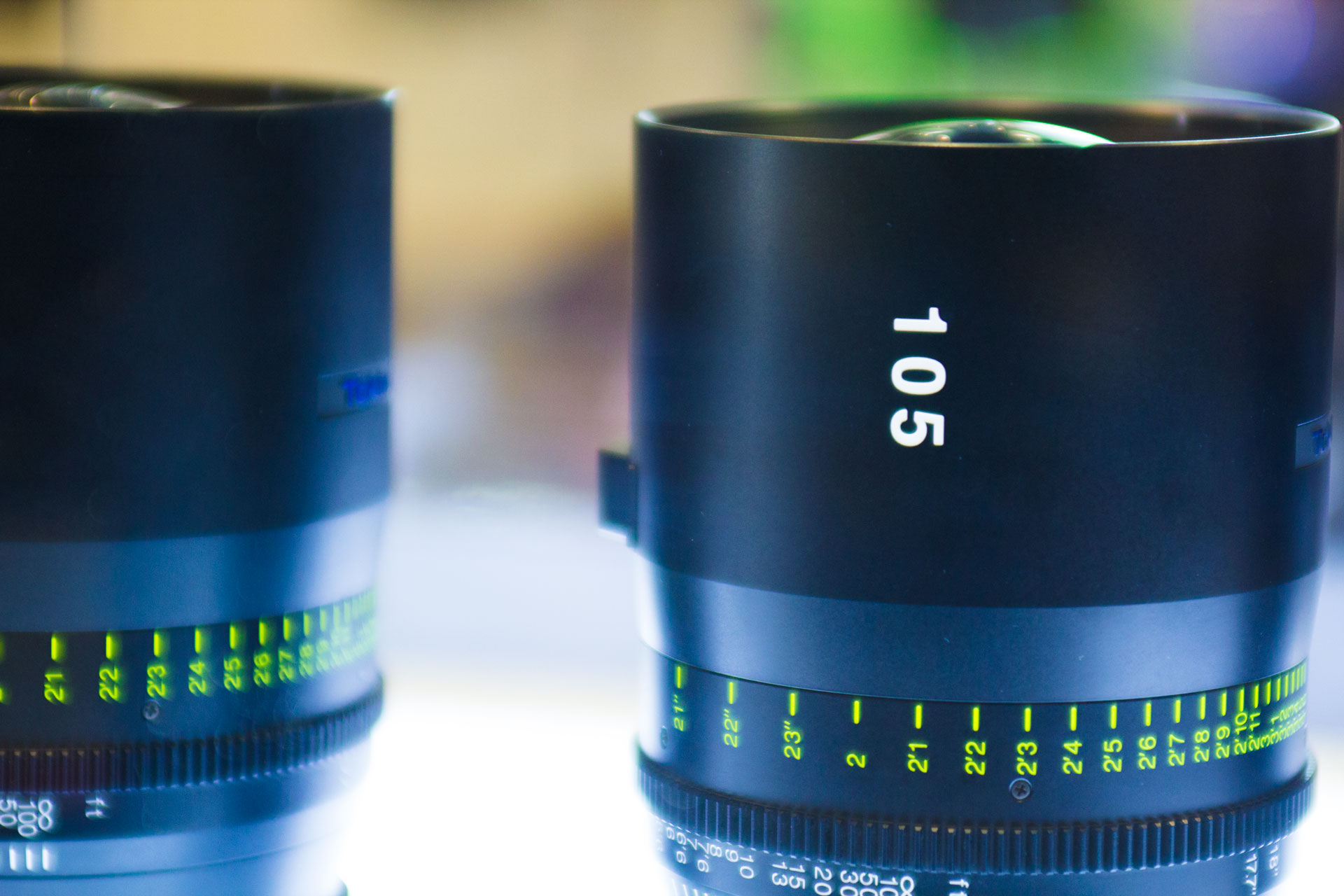 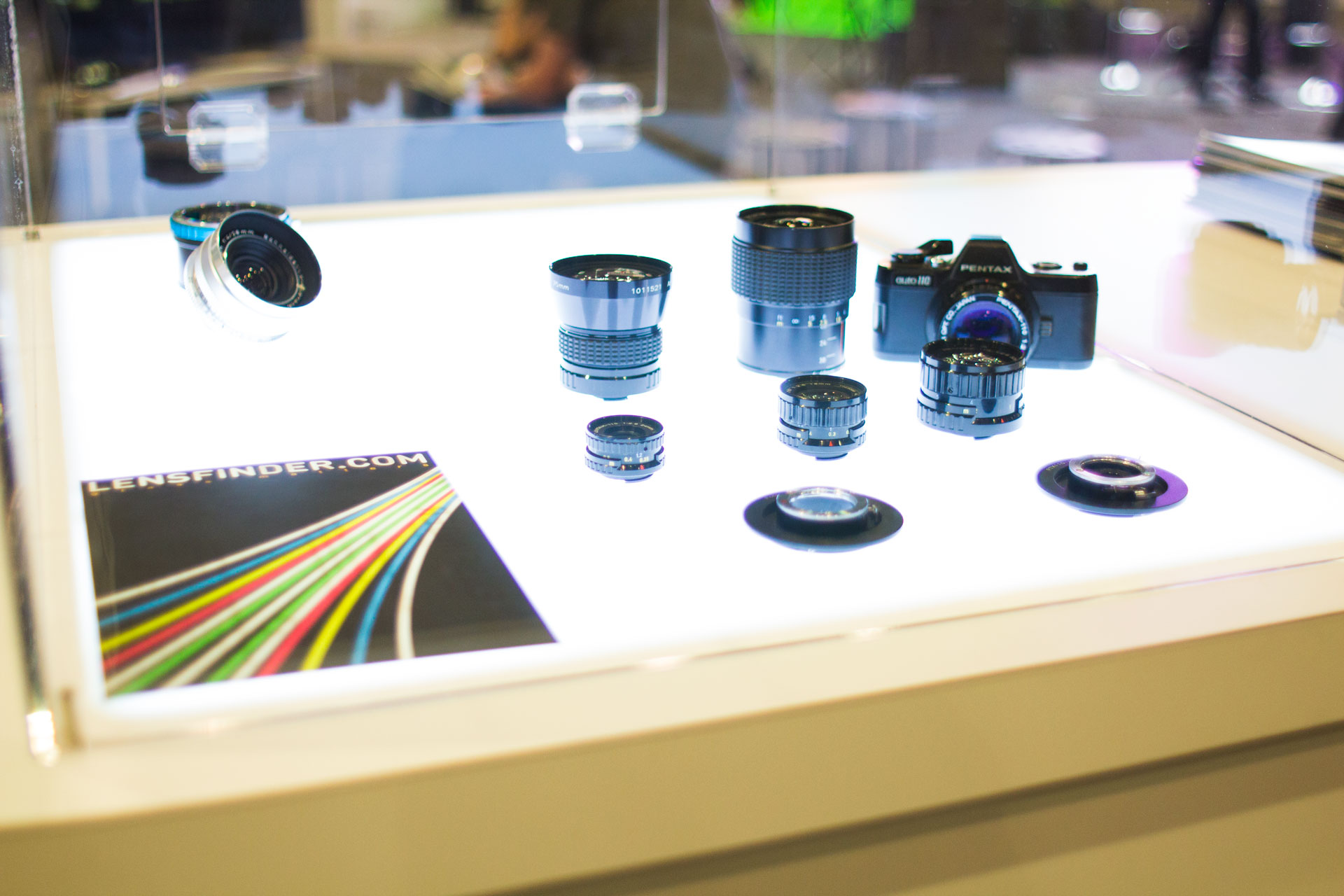 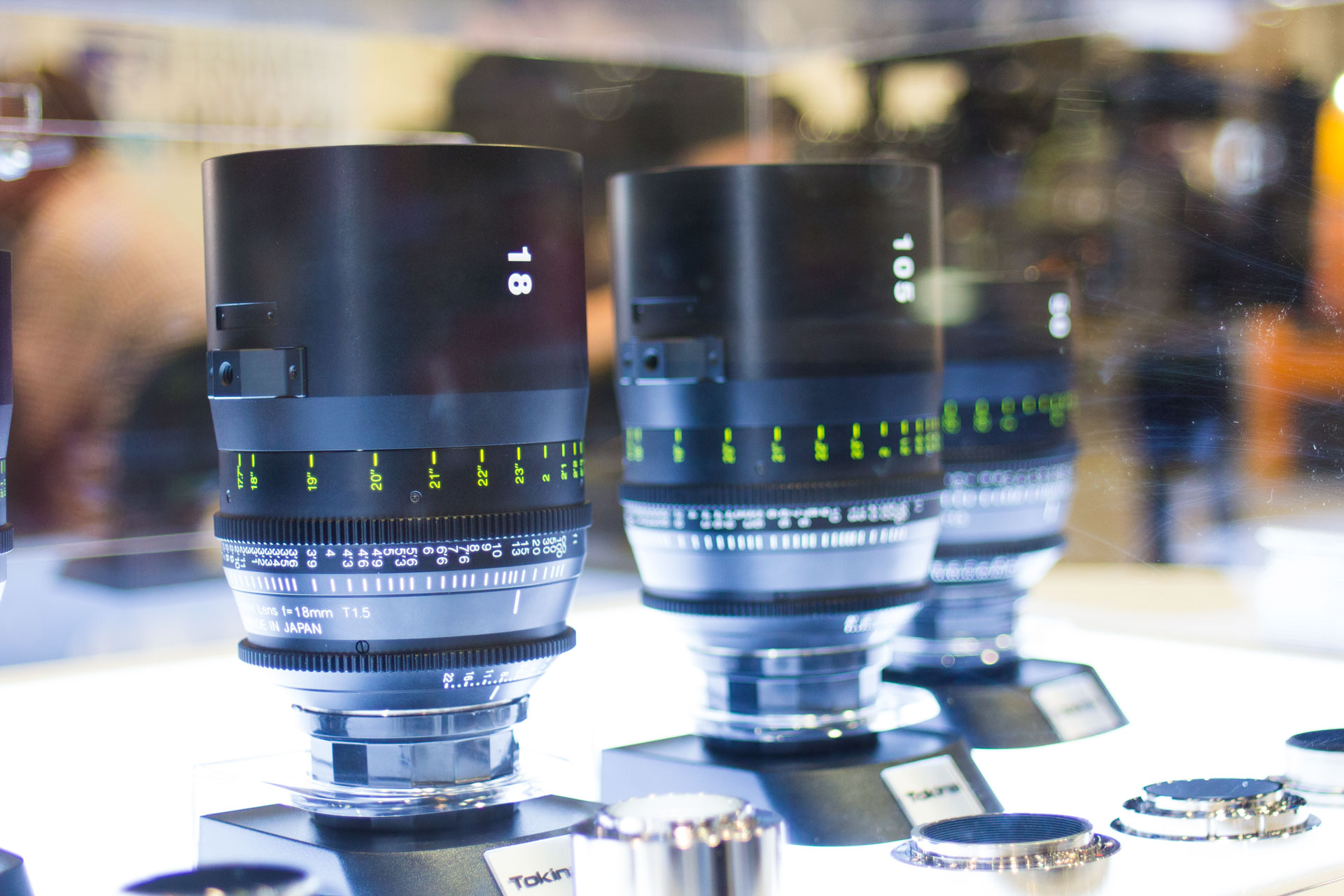 This booth had a LOT going on. Our good friend Ryan Avery, also executive producer of Curse of the Were-Pa, made this booth happen. They had several new lenses out for display including the new Tokina Vista 105mm and a beginning to a hopeful new line of cinema housed zooms, the 11-20mm. So what’s the excitement? Well, we own the Tokina Photo 11-16mm which to our knowledge is a pretty popular lens to keep in your kit to get some ridiculous wide shots.
So the fact that they released a similar lens with a few more mm as well as a cinema housing where you can control zoom, focus, and iris, we’re terribly excited. Can’t say much about the price point, but we can say, even for us budget guys, it will be affordable! So what else is cool about this booth? I probably won’t be going into as MUCH detail about other booths, but this one deserves some love because it’s the reason we went to NAB. You’ll have to be on the lookout for our project post for the Curse of the Were-Pa where we’ll go into more detail. For this post we’ll simply say, Tokina funded the Were-Pa and brought us to Las Vegas for NAB to see the film play at their booth. So, that’s what we REALLY went to see. Let me tell you, that is a wickedly cool experience seeing your own film playing at the biggest video tradeshow in the world.   That wraps up part 1 of this series! We will be releasing part 2 of the NAB 2018 blog soon! There, will cover some other AWESOME booths and experiences!