We’ve been pushing this film for about 8 months now and teasing it on our instagram and facebook pages, but today is the DAY and it is FINALLY here! Well… it was actually here on December 3rd, but it’s good to let the hype die down, right? Without further adieu, we present Alone written by J. Scott Worthington and Directed by William Hellmuth.

We have a Blog coming soon that will contain a featurette diving a little more into the details of what screen effects and compositing we did. For now, we’ll suffice it with a brief description of those graphical elements and compositing.

I designed the overall functionality and user interface for the screen on the console in Kaya’s life pod. That means every time you see a shot of the screen, anything on it was designed mostly from scratch to give the audience deeper understanding of what’s happening in the film. There are two basic parts to this process. 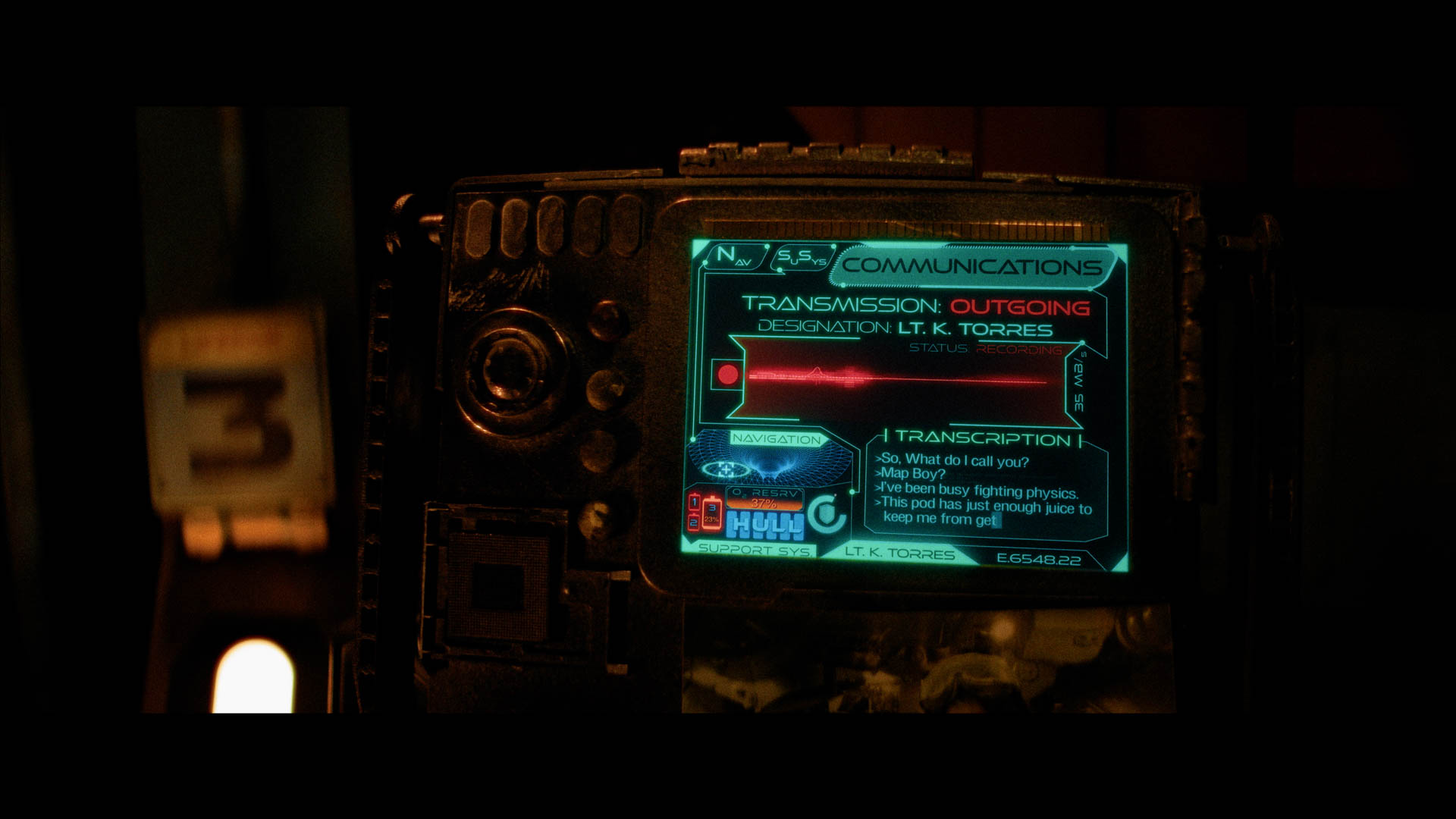 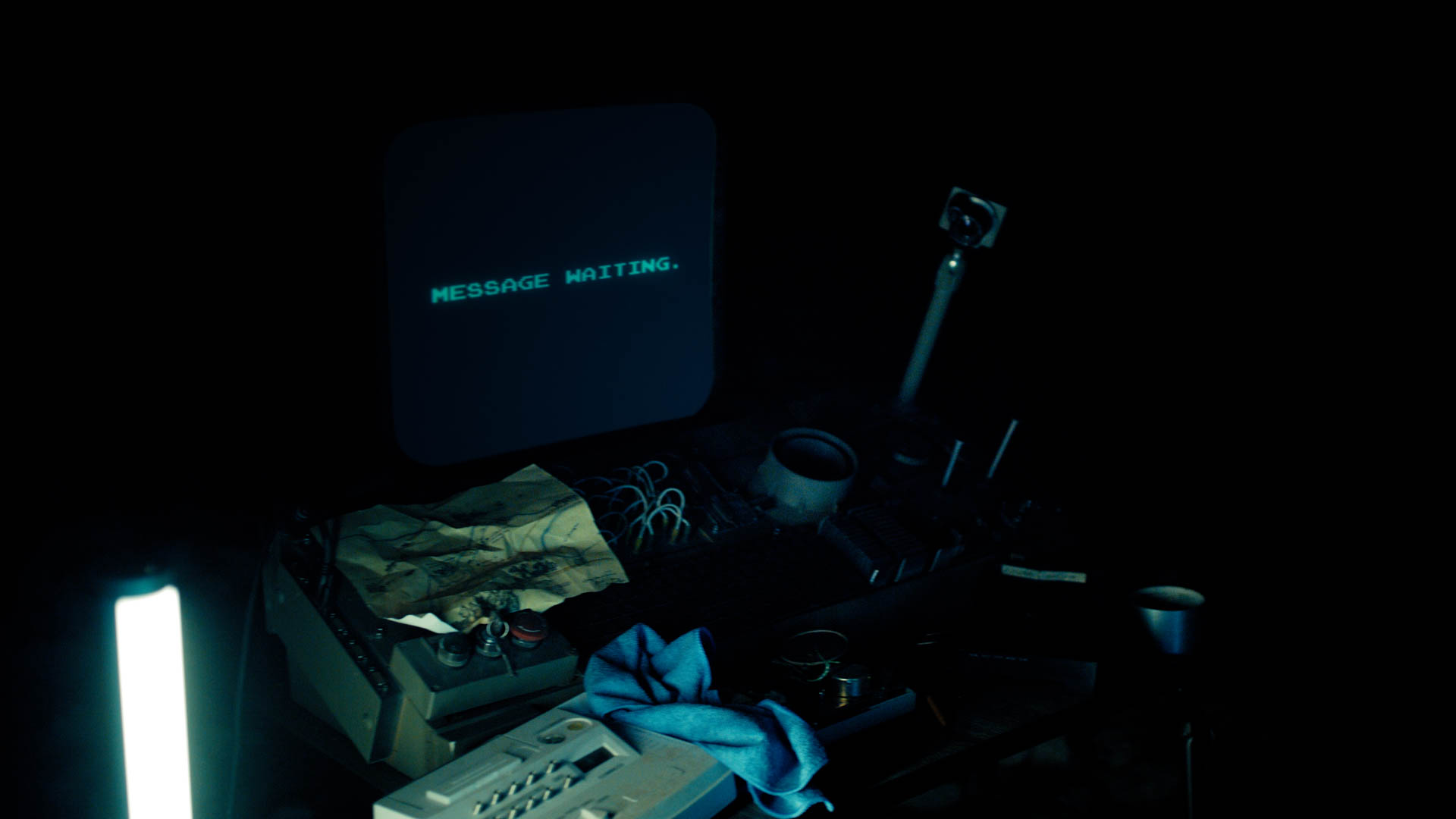 The HUD or Heads Up Display design and the compositing. This console was designed completely in Adobe After Effects mostly from scratch, but also implementing RED GIANT UNIVERSE for some of the more detailed HUD elements. The other major screen replacement/design was for Hammer’s Cave module and that particular element was designed by Ross.

Ross was also the screen compositor which means he took our screen designs and made them fit into the console shots so they feel like a natural existence in the film. Some ways he did this were tracking the graphics to the console so they moved together, adding glows, and making sure that Kaya’s hands are seen interacting with the console.

It was a pretty intense project, but it was most definitely worth the investment for the emotional payoff of seeing it all come to life. We’d love for you to share the youtube link with your friends and family!

If you’re looking for a team to exceed your expectations on graphics integration for your project, give us a shout at [email protected] 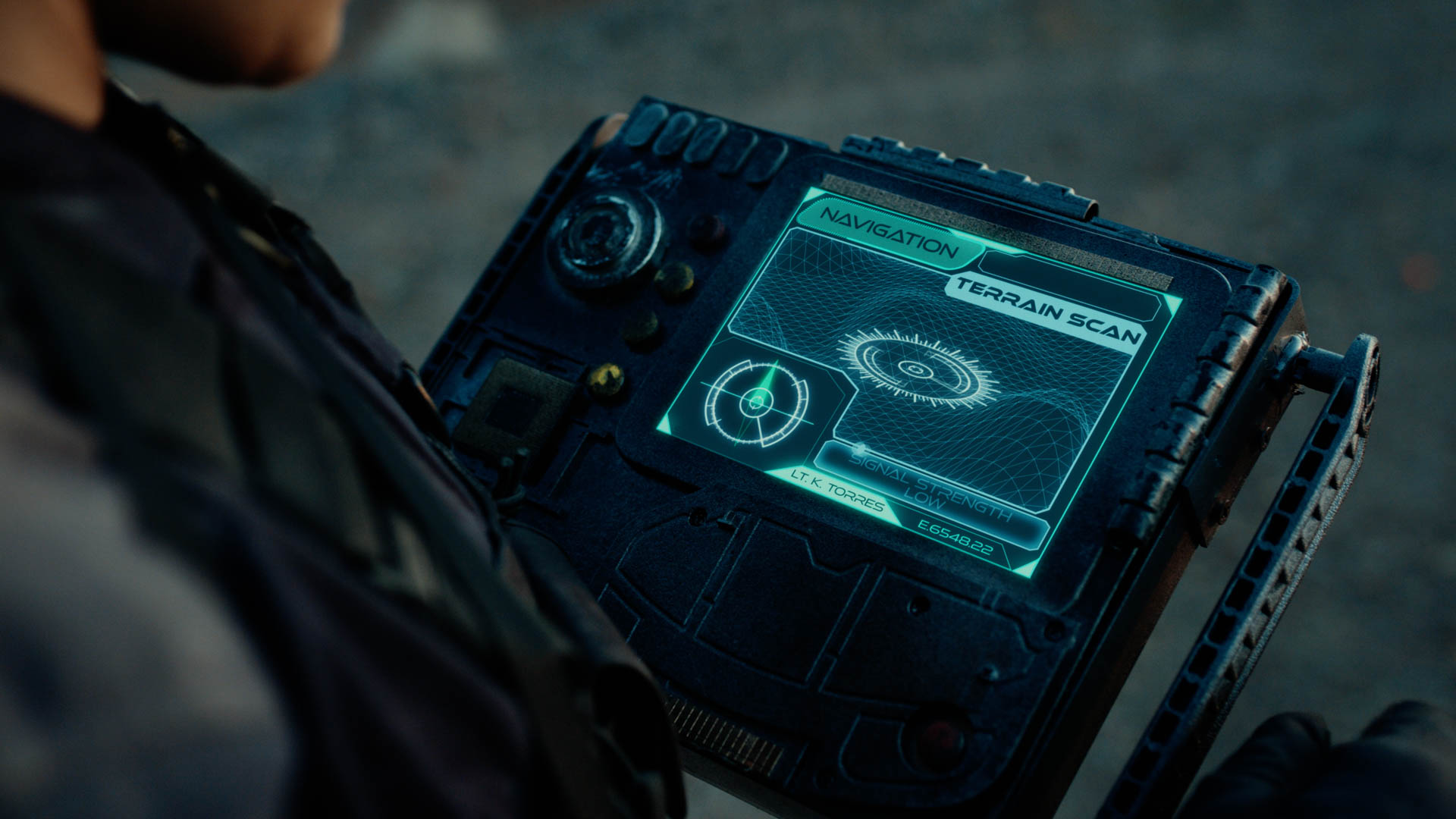 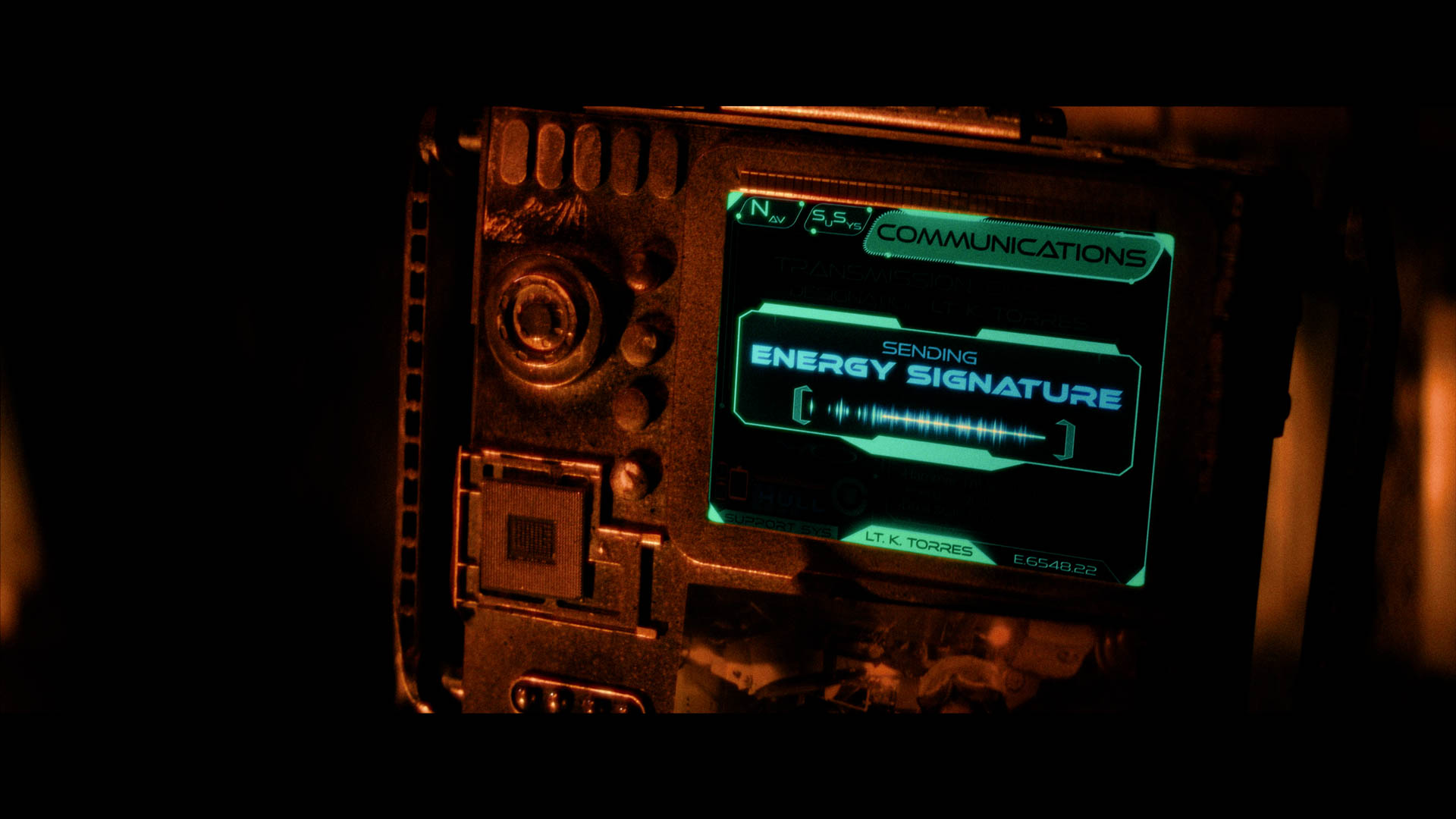 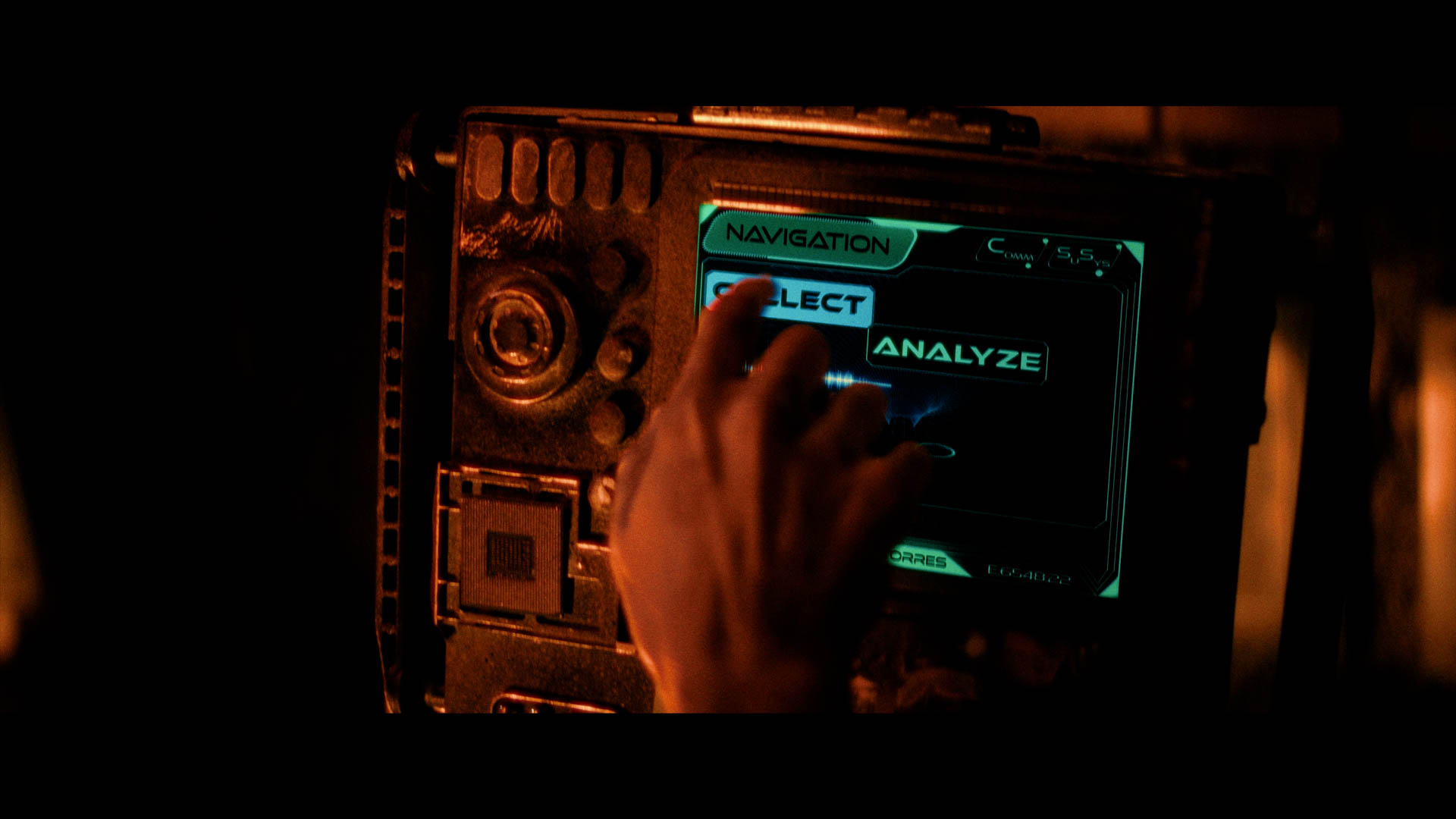 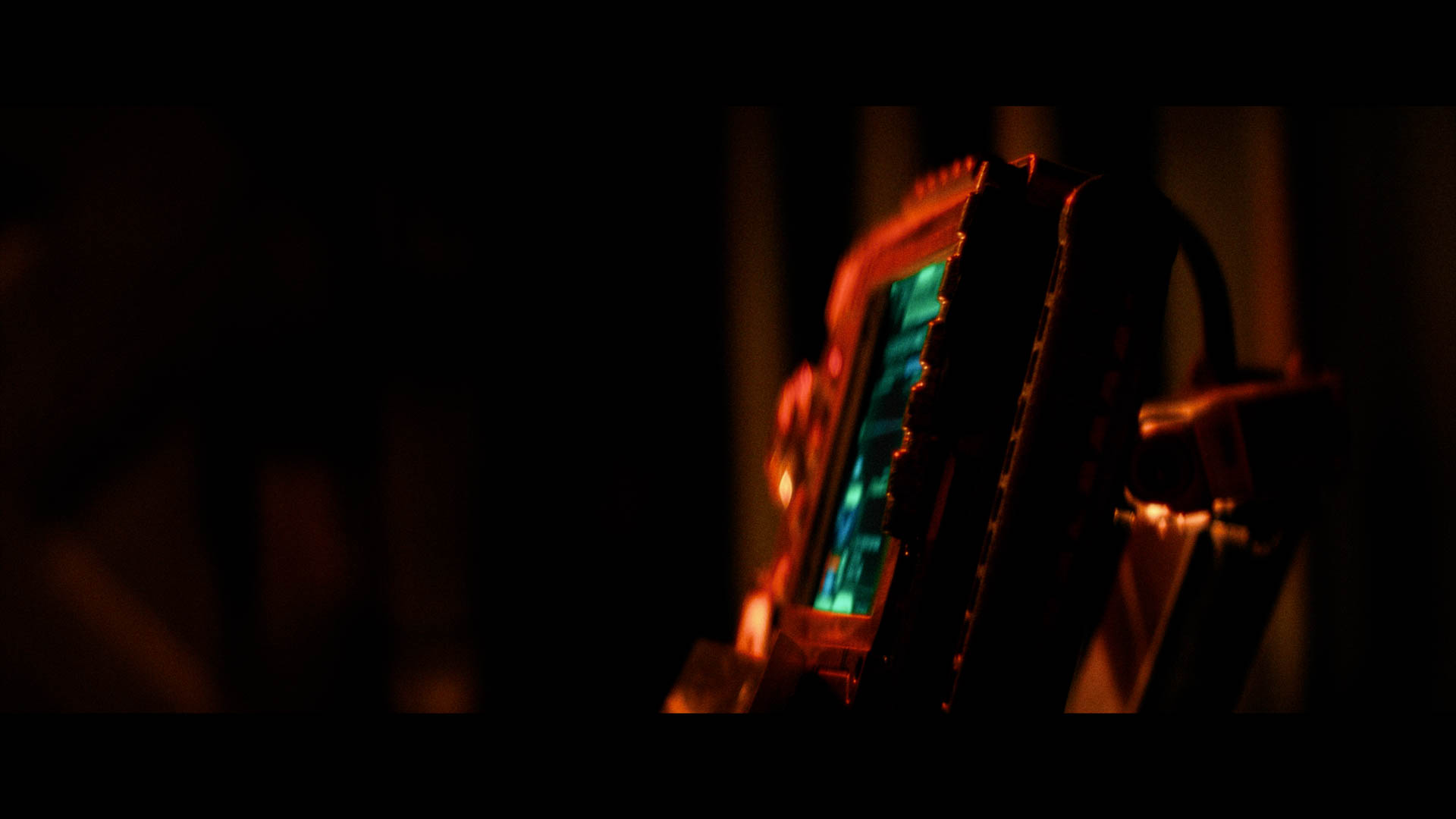 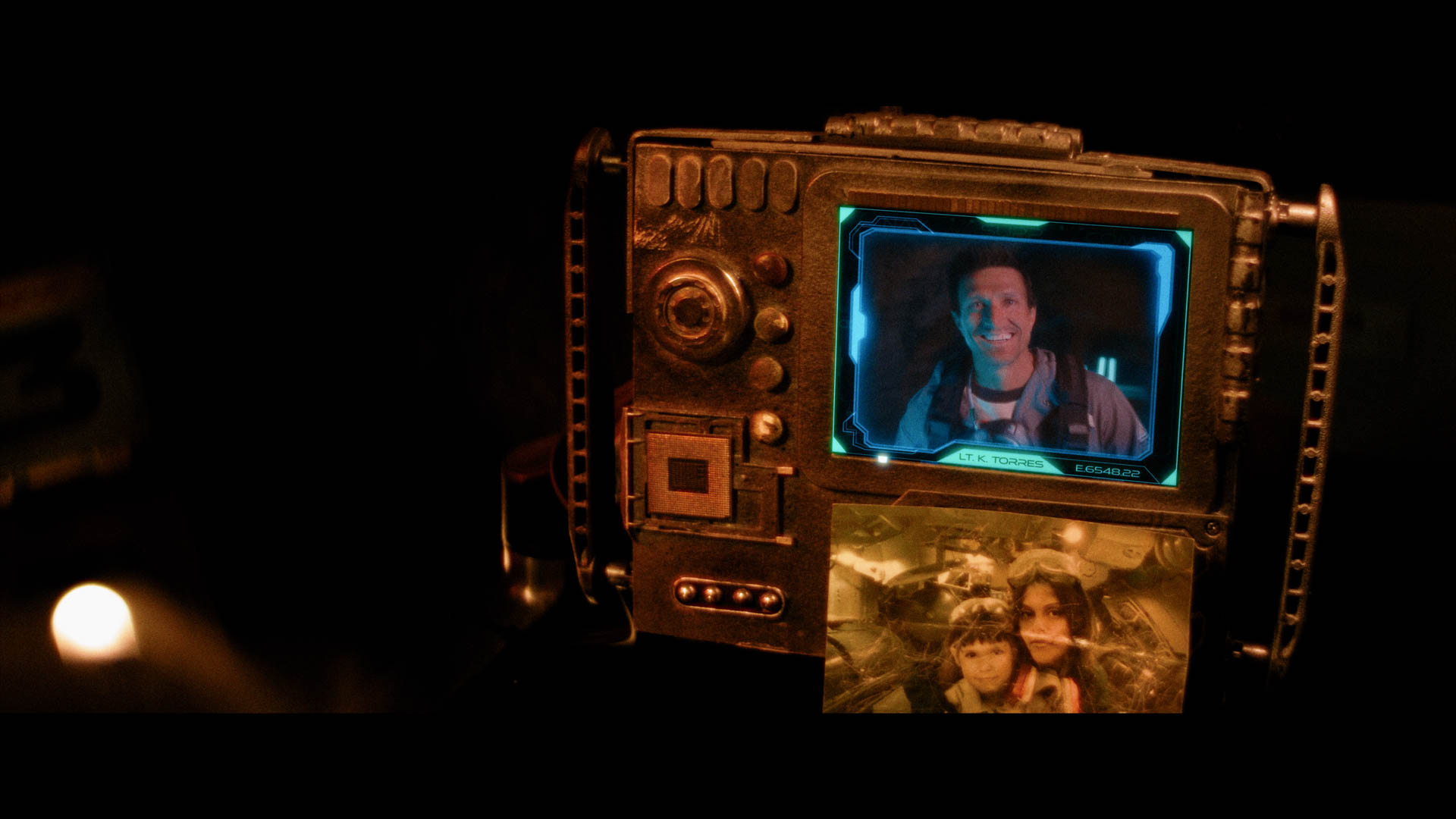 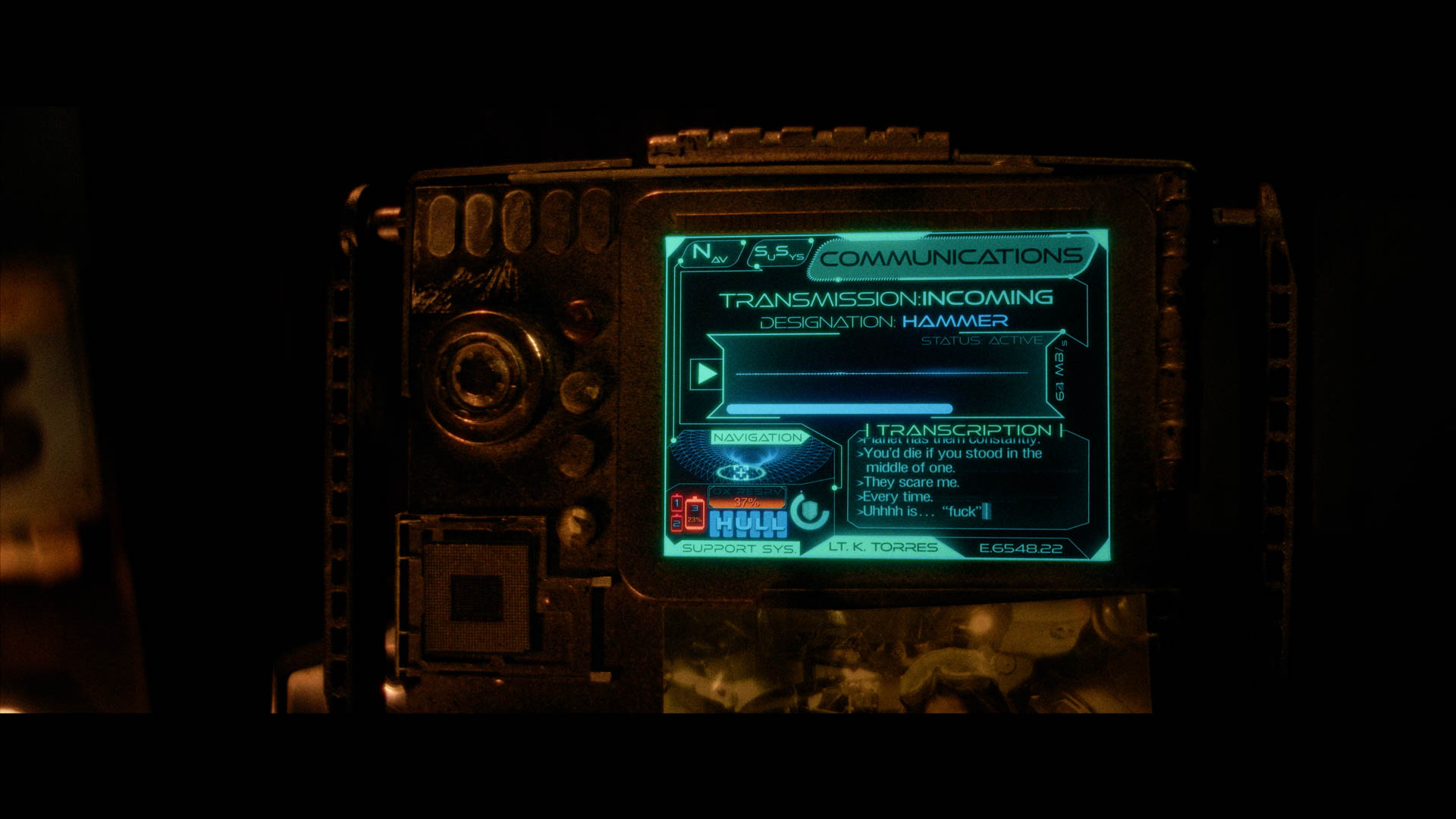 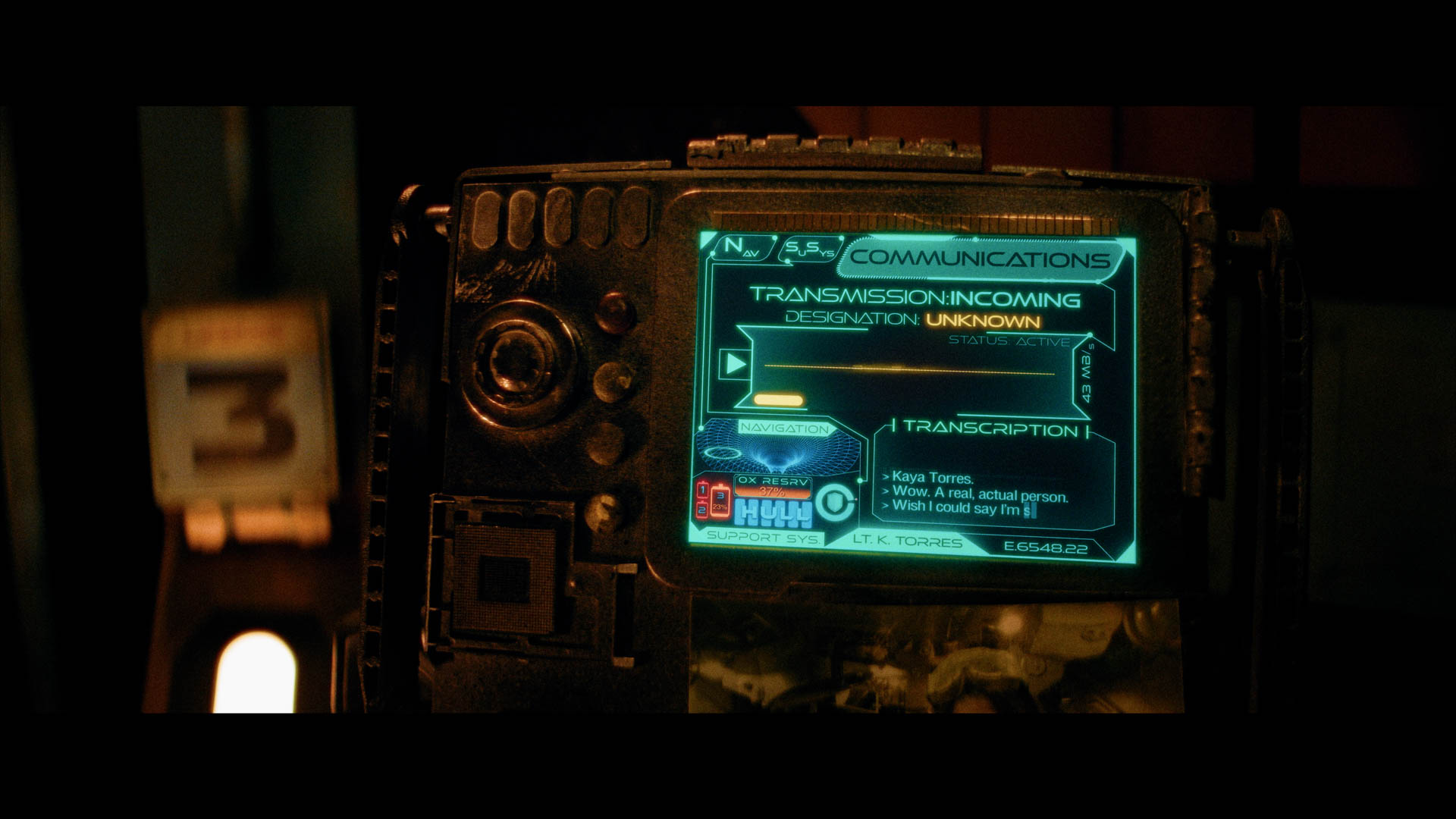 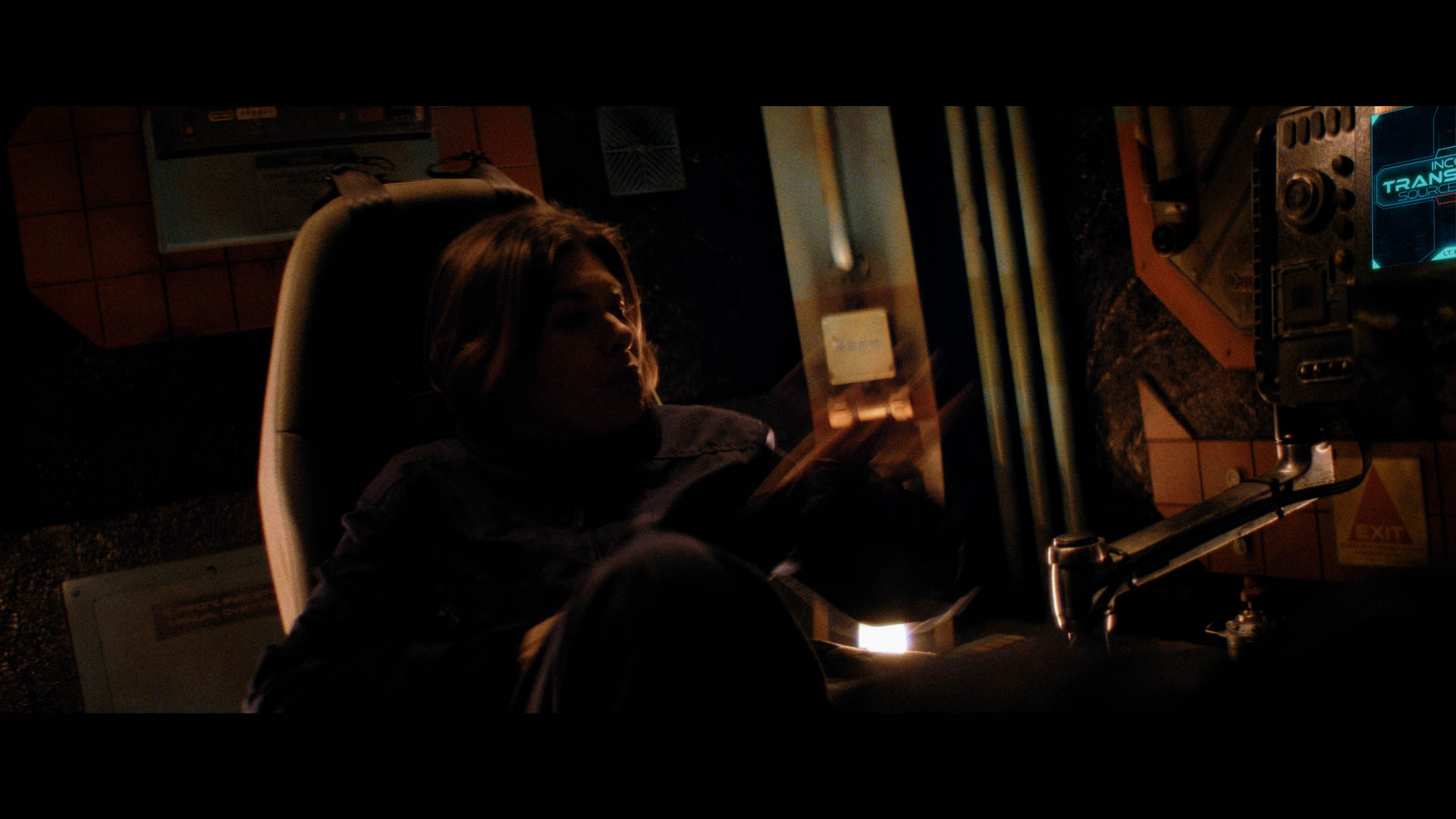