A couple months ago, the LCU Student Senate approached us about doing a promotional video for their soccer team (see the final promo here). With the new year rolling in (tomorrow), one thing we are going to work on is adding some more behind-the-scenes posts.

The nature of most of our work is mostly behind the scenes in its nature. We show up, we shoot for several hours, and and a few days/weeks/months later you get the product. Because of that, a lot of people do not realize what all goes into making a short film or video.

So, enough of the rambling. Here’s the point of this post: shooting on this promo video took 3 evenings of production all being between 3-4.5 hours each.

The video was less than 3 minutes in length.

Here was some of our set-up. Enjoy! 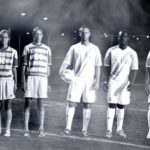 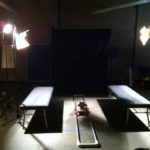 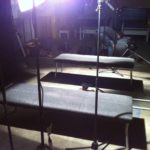 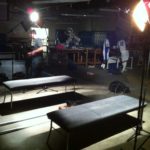 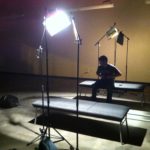 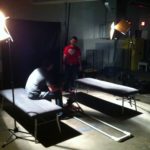 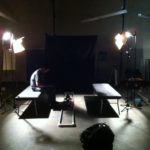