Commercials are probably the most common assumption for video for business. We’ve produced commercials for years and love doing it! The way we’re going to categorize commercials in this particular blog post is by delivery or transmission to your audience. Let’s get started!

We’ll kick this off with everyone’s most basic understanding of commercials which we call broadcast delivery. Broadcast ads or commercial videos are what we’ve grown up seeing all over television. We feel the biggest recognition of broadcast advertising videos is something you’re very familiar with, at least here in the United States: Super Bowl Ads. With the requirements of broadcast advertising, their main defining quality is the amount of time on broadcast television which they are allotted. Broadcast is limited to EXACT time slots: 15 seconds, 30 seconds, 60 seconds, and on. These are most valuable when your target audience is using broadcast TV. Audience such as people who like televised sports or watching the morning and evening news. There are a few more regulations in terms of content and what can be put broadcasted on TV, so you have to keep those in mind if you have wilder ideas. Broadcast is a lot more broad when it comes to targeting a demographic. There’s been a LOT of market research that goes into broadcast ads where they can tell you that men between ages X and X tend to watch _______ channel and it would have bettter results putting your ad there. Lastly, broadcast can be a quite a bit more expensive depending on the demographic you want to reach. The hotspot for broadcast ads is reflected in the price. 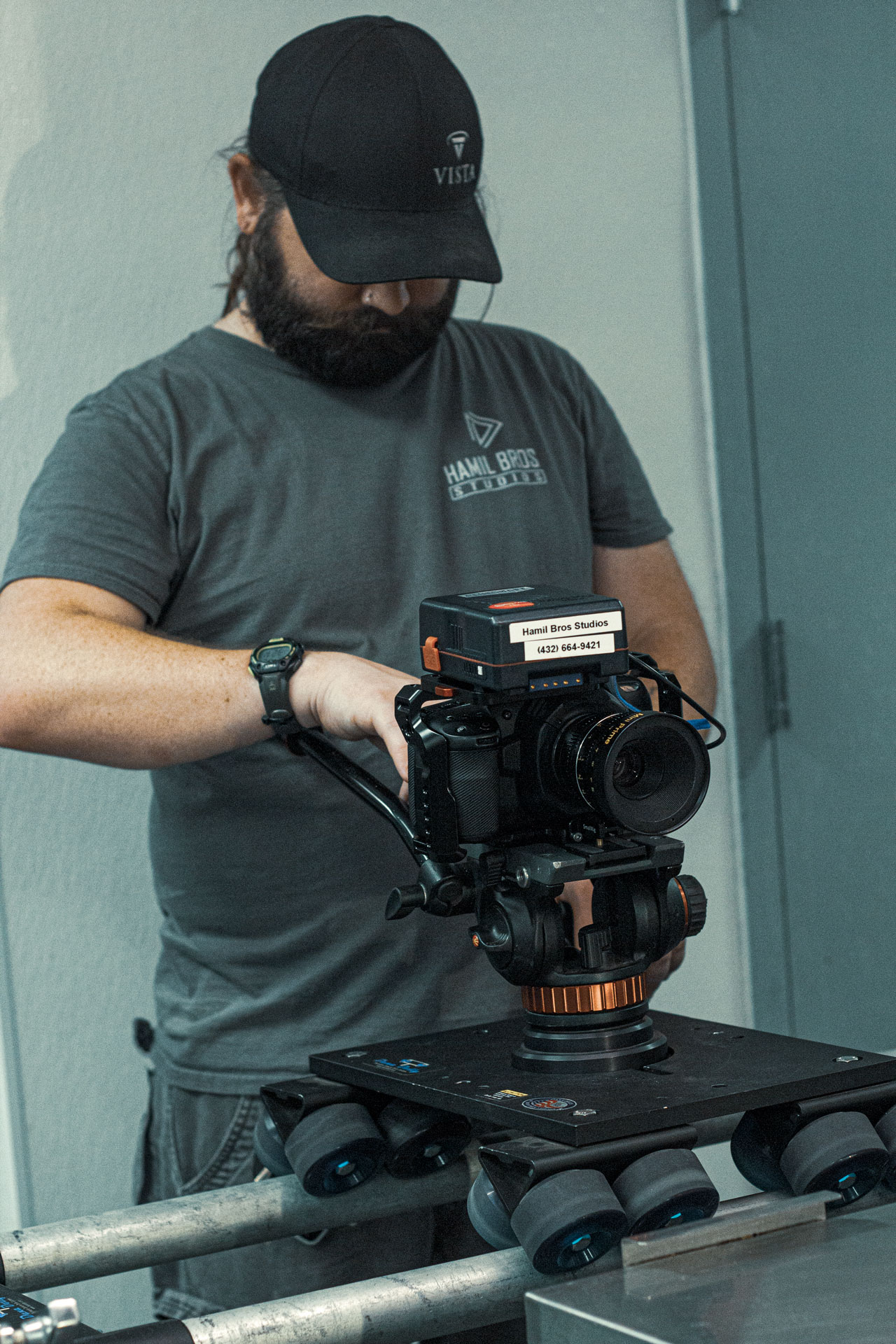 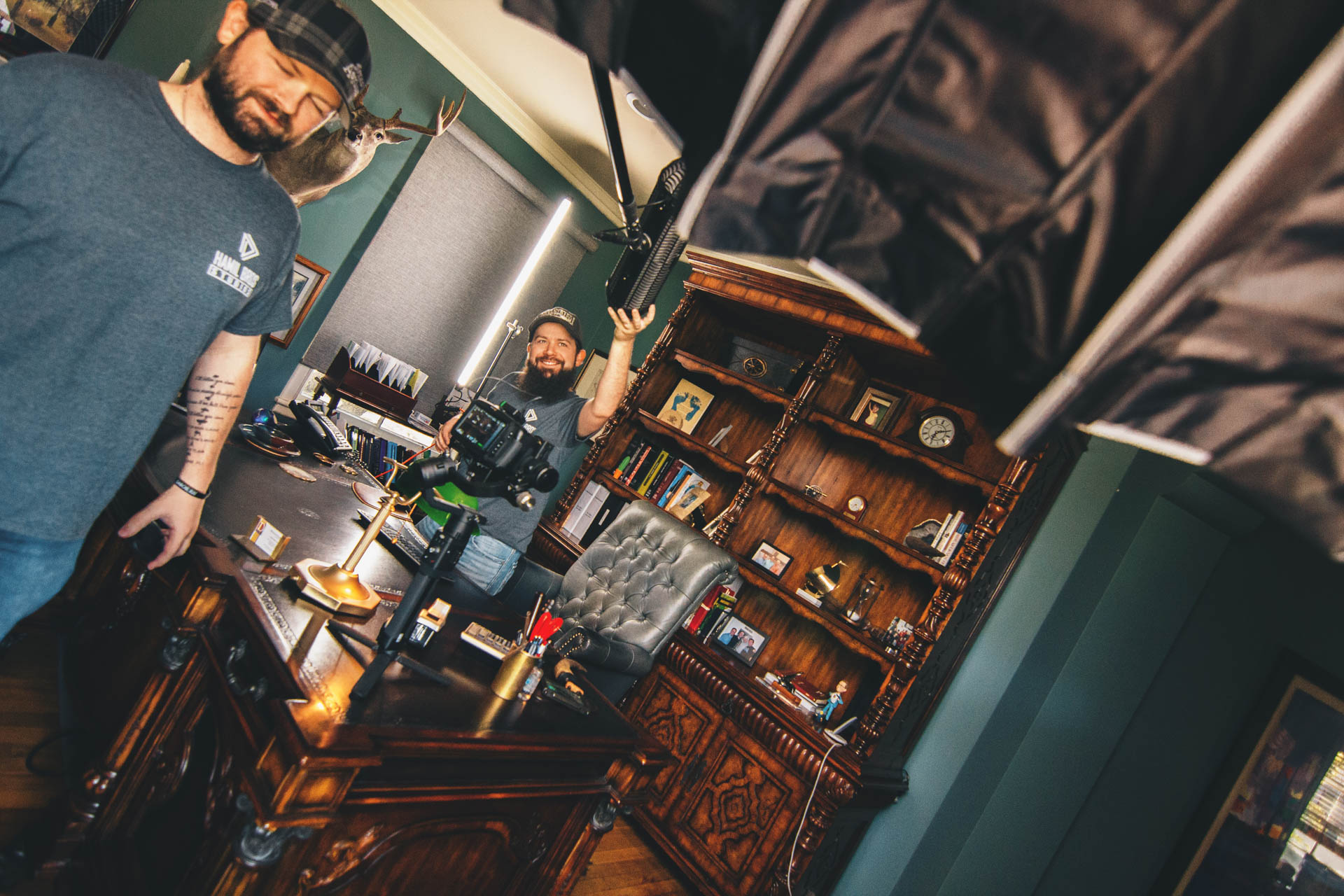 In our markets, last we checked, a single 30 second ad spot during the local news was around $250/piece. That’s $250 to play that ad that ONE TIME. During the Super Bowl, our last survey says a local super bowl ad spot was roughly $12,000 per spot. Those numbers are several years old, but suffice it that with inflation in play, the cost to run your video on broadcast TV has probably gone up.

Alright now that we’ve covered broadcast ads, here are some of our favorites!

We hope you enjoyed those ads! We had a blast making them! We’re going to keep exploring the different uses for video in the next few weeks and we hope you’ll join us for those as well. If you want to be notified when those come out, you can turn on post notifications for instagram and facebook. If you’d rather read them all at once, you can subscribe to our mailing list where you get a monthly newsletter that packages it all up nice and tidy for you. If you want a commercial for a new product or just to get on the map, shoot us an through our contact form here and we’ll be glad to take care of you!