Ready! Set! Not Yet! 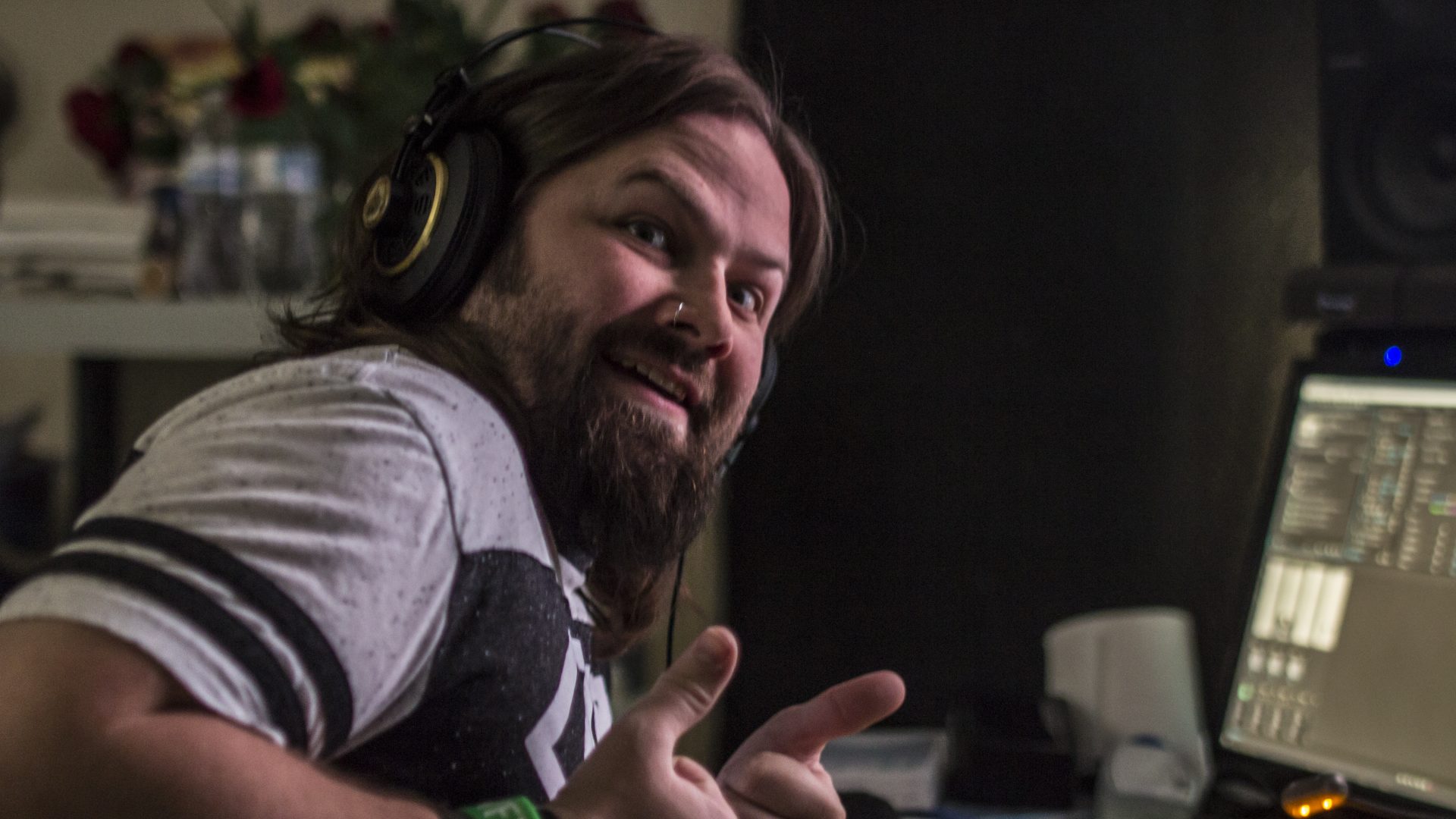 Our video footage is copied and organized. I’m sitting at my desk, I’ve got my headphones on, and I’m ready to rock. I’m always eager to start editing. But, we’re a little ways away from that. (And, yes, I always  make this creepy face when I’m getting ready…)

Remember, earlier, when I was talking about the slate and the log? Here’s where all of that comes together. We call this process “meta-logging.” It’s the process of assigning the slate information to the actual footage files, digitally, for organization then comparing it to the shot log to confirm we have everything and that nothing got dropped in the process. We’ll do this in our coloring program

A coloring program? I didn’t think anyone colored after elementary school…

I know, and, we’ll get to that in a minute. First, we’ve got to organize.

This process is painful and tedious, but, it’s a safety precaution and it has saved our hineys on many occasions. In short, all it does, is assign a digital ID tag to a clip.

One light to rule them all

Now what?
I’m glad you asked. This next process is called a “one-light” process. Most people don’t want to edit bad looking footage. 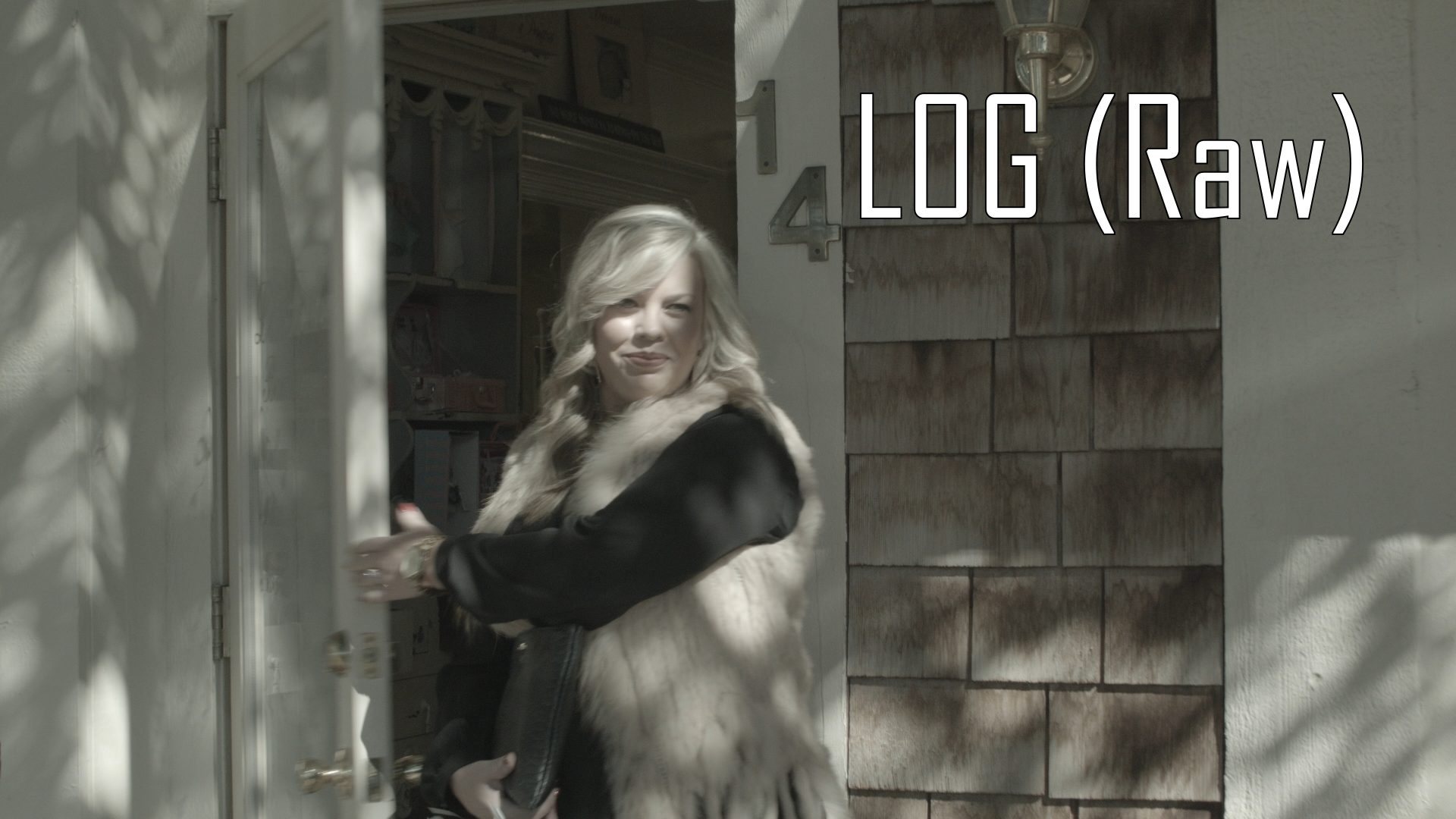 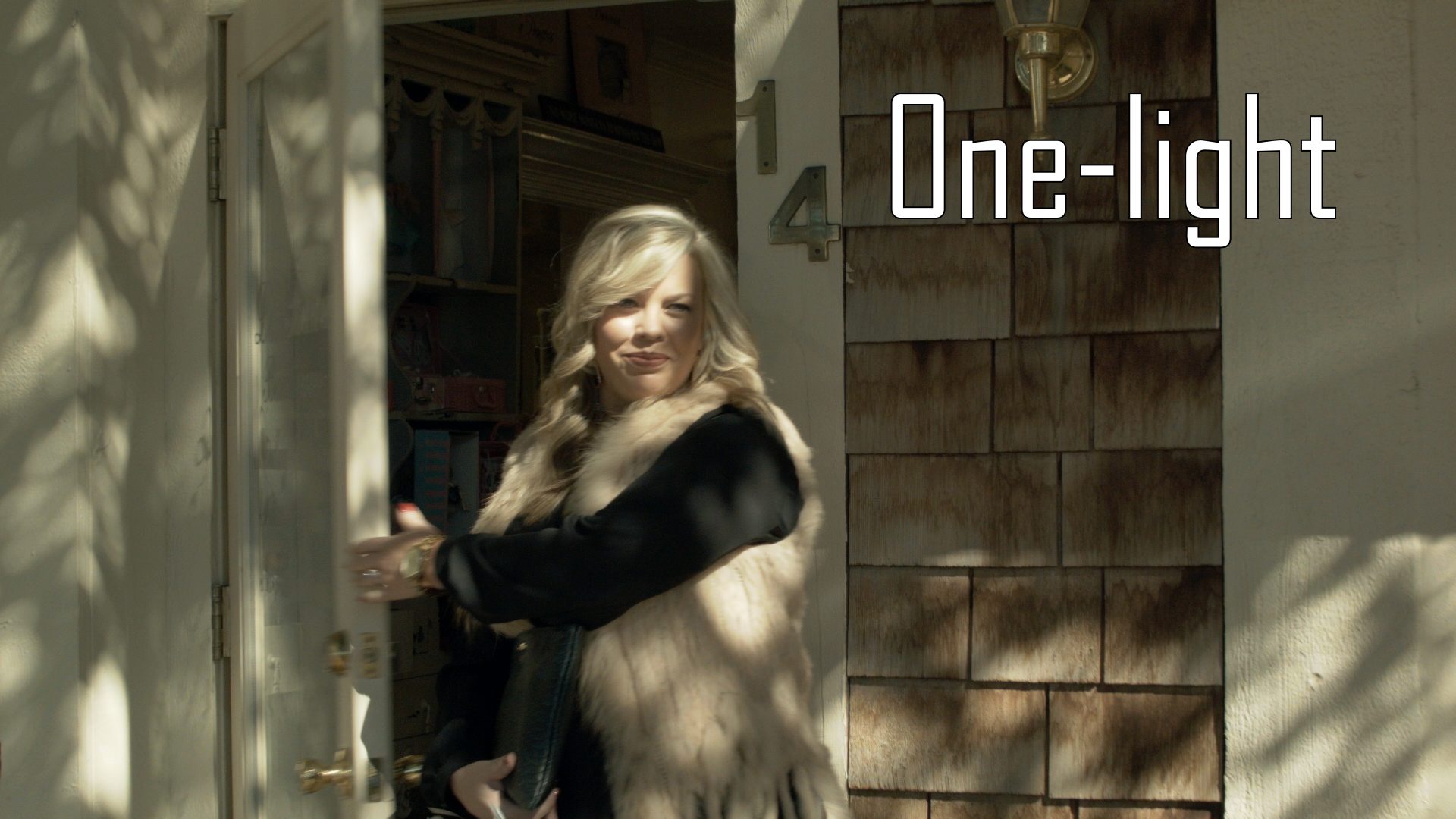 Well, I thought you said to get a great clip in camera to begin with. So, why do you need that much control over the image?
You are correct. But, I also said that it will allow the post guys to make it incredible. This is where that comes into play.
There’s a lot of technical stuff that goes into it, but, we shoot in a color space called log (short for logarithmic) which gives us more control over the final image. The downside, is that to an untrained eye, this footage looks terrible.
I know this doesn’t make any sense, but, I will show you what I mean in a later post.

So, now the footage is in our coloring program where I will do what’s called a one-light pass. Basically, what this does is gets the image to a better look so we can send it to the client and they’re not freaking out about how terrible the color looks. Take a watch here.

In an interview, a lot of times, we chop down to the best answers and create our edit from there. In other cases, we share the full interviews with the clients so they can see what we are working with and see what works best for the final video. For this set of interviews, we’ll go with option 2, which means the first thing we’re going to do is synchronize all of the audio clips with the video clips. Luckily, we live in a time where there is software that will do all of that for us, however, it’s not the most accurate. So, we’ll let the software do it’s thing and then we will go through and check each clip for accuracy. 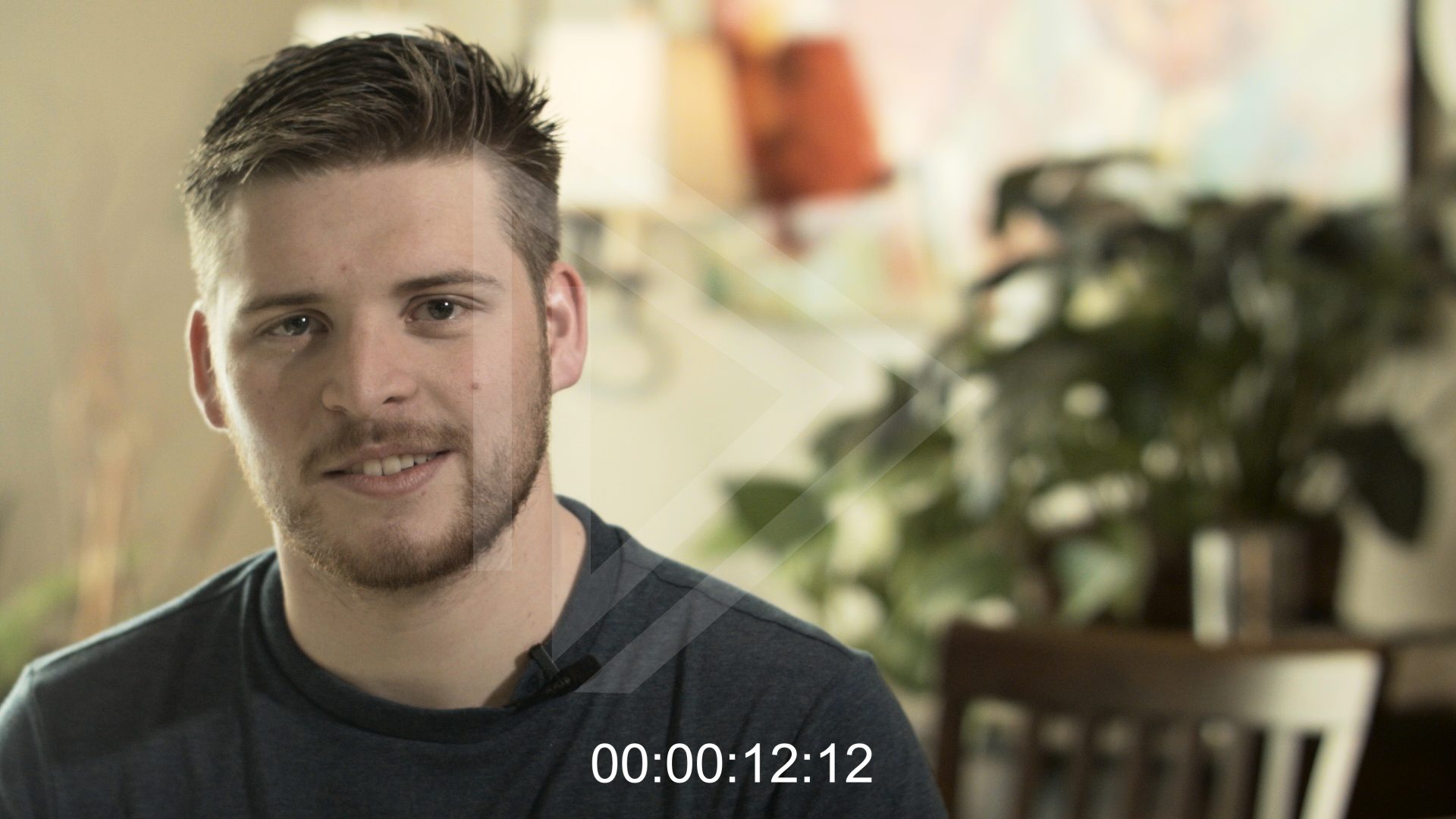 (I’VE HAD) THE TIMEcode OF MY LIFE

The last step in this part of the process: I will then put a timecode overlay and a watermark over all of the clips, render them to a single Youtube file, and send it to the client.

The timecode is there to help if the client has any notes or requests. They can give us the time they are referring to down to the frame and it saves a bunch of time rather than using the Youtube counter or the counter on their video playback software.

Once the clips are sent of for review, we go into the basic editing… Which we get into in the next post!! Woohoo!