Starting on a New Movie 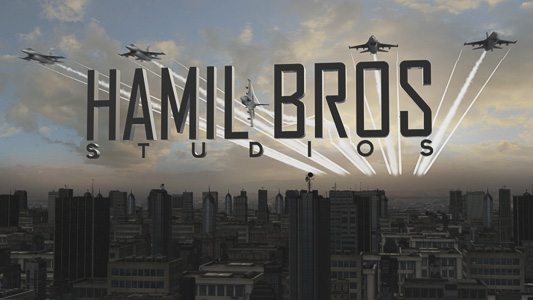 If you have poked around our website much, you probably know that we aren’t just wedding videos and TV Commercials. We enjoy short films and are working toward feature-length films.

Over the last few months, the progress on one movie ended and another began.

We were given a script by our friend Kyle Bullock. Right now we don’t even have a working title for it. It’s a very dark and compelling story.

Right after receiving the script, I adapted it to a screenplay. That’s pretty much where things stopped through the chaos brought about by a new year. Compound that with, this script scares me to death, and I’ve had some difficulty working on it. It’s an extremely powerful script and I feel like I’m at the bottom of a huge mountain and am about to have to climb it with a pogo-stick.

Now, I’ve never climbed a mountain using a pogo-stick, but, if I were going to, I would, first off, wear a GoPro strapped to my head, because no one would believe me. Second, I would do it one bounce at a time.

This morning, I finally started scaling this script by beginning writing the shot list. This may seem like an easy task, but, ask any [good] filmmaker and they will stop you right there.

The script is an extremely important foundation, but, once that script is given to someone who has to put it on screen, it can be made or broken at this early stage. Every shot means something.

Every shot is a piece of the story. There is nothing random or taken lightly when putting a shot list together.

What is going to be in that shot? What does that shot say about the story? What emotion comes from the camera angle and where all the players are placed?

Those are just a few of the questions that every shot must go through. This is what makes the script come to life.

I don’t really know that any of this is relevant, but, this is my blog and I figure, it’s company related. So, there you have it.

p.s. If anyone decides to climb a mountain with a pogo-stick, please, let us follow you and do a documentary of your venture. I’m sure someone would watch it on Netflix.