Video production has taken a weird turn in 2020, but it’s given us the opportunity to work with some people we wouldn’t have guessed. For nearly a year now, our brother, Reed (although you may know him as Merkel Dergler), has been sending us artwork that he’s drawn digitally using his chromebook. Over that year or so, it seems to have gotten quite out of hand. We did what we do best and said, “Hey! You’re a Hamil! You should really think about pursuing this realistically to entertain other people.” Reed really didn’t try to pursue, so we took it upon ourselves to pursue it for him, hehe. Check out his introduction film that we produced!

Jacob has been getting into graphic design more and more here lately and decided that if Reed was going to pursue this, he better have a brand in place. It really didn’t take long to whip it all together! Reed was a little hesitant, but we gladly walked him through how to manage social media from a business perspective and he took to it like a fish to water. We’re really proud of him embracing his creative side and allowing us to drag him into making a serious venture of it.

If you’re looking for a production that will blow your brand up, give us a shout. You can email us at [email protected]. 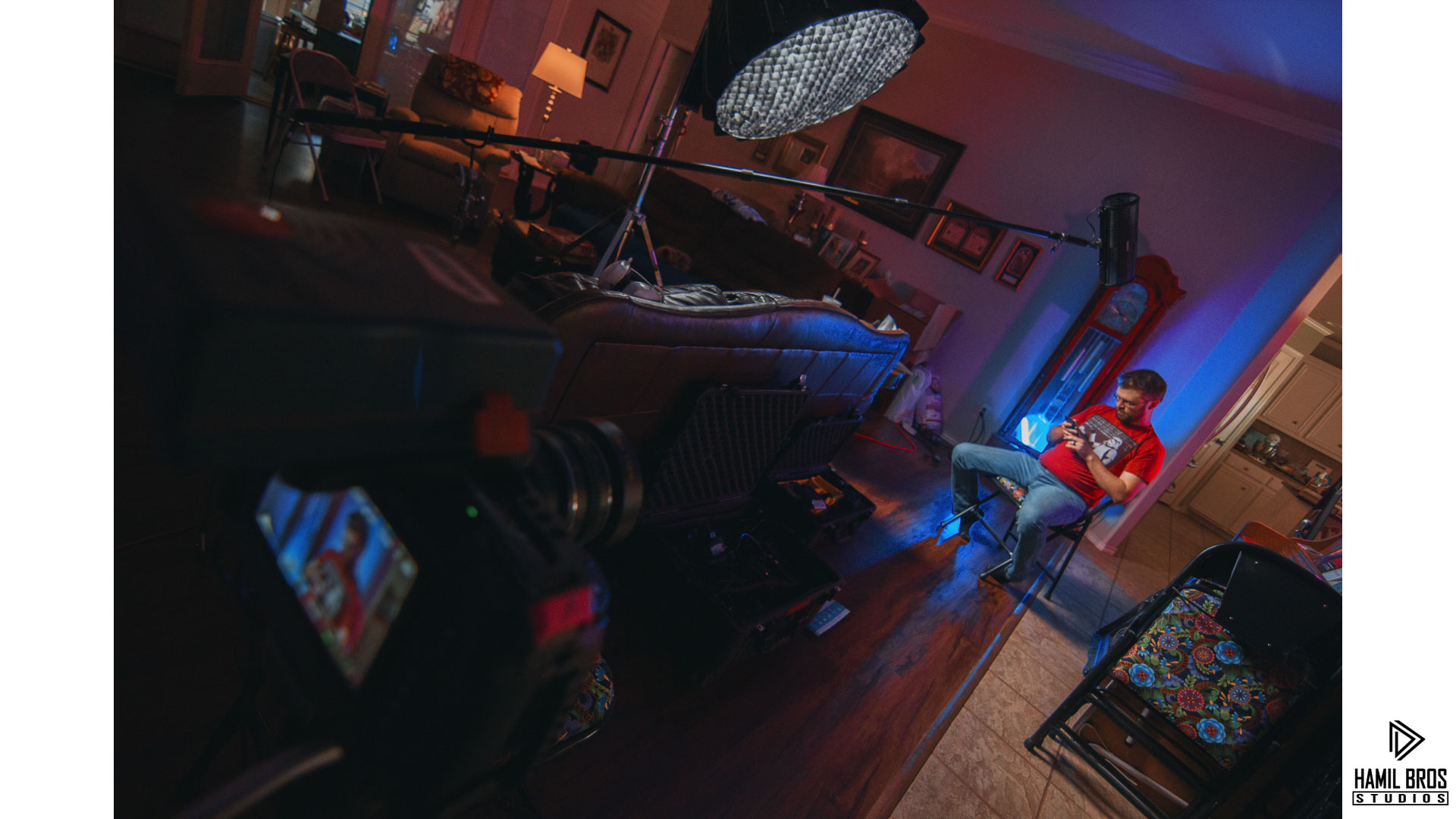 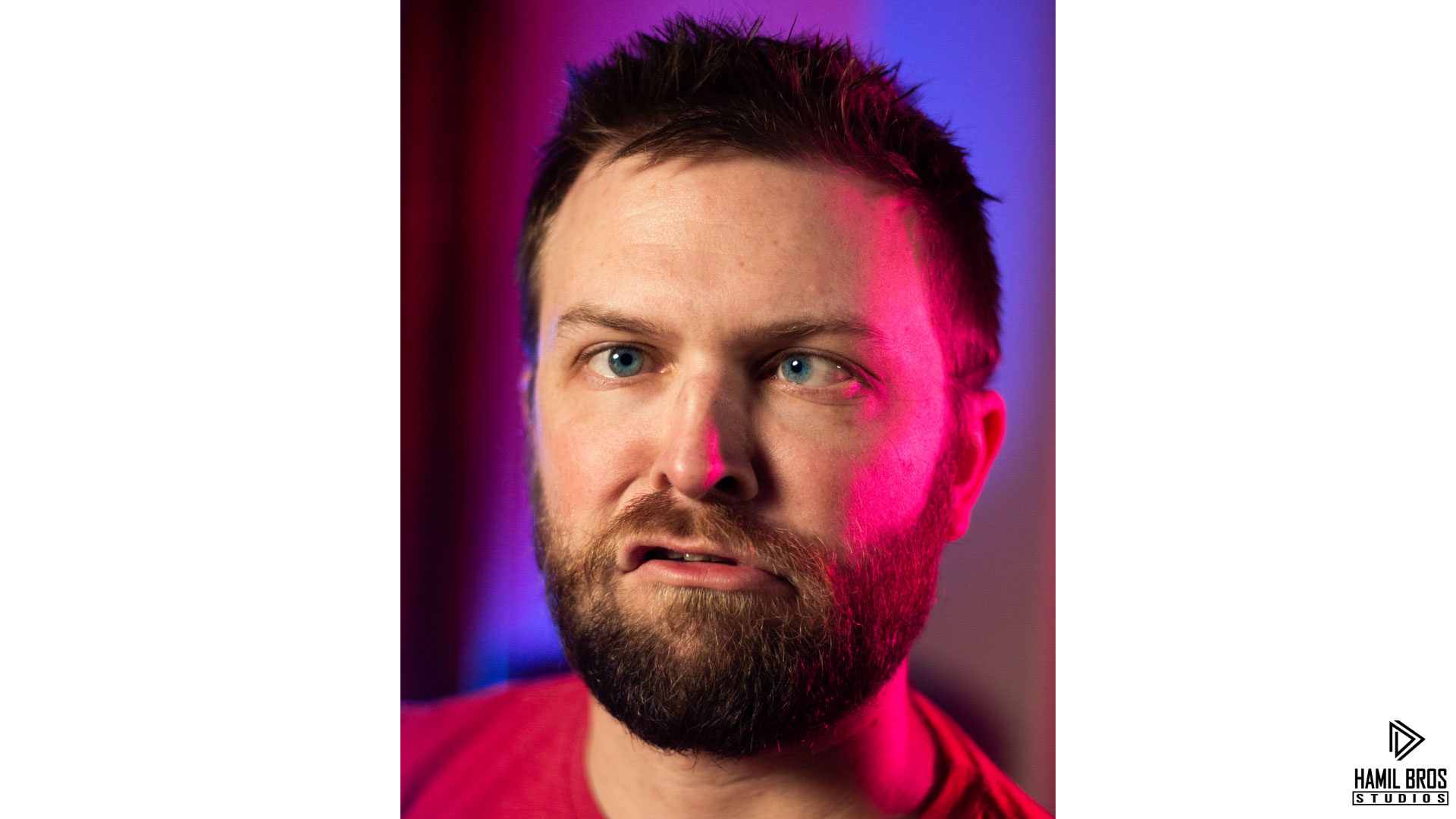 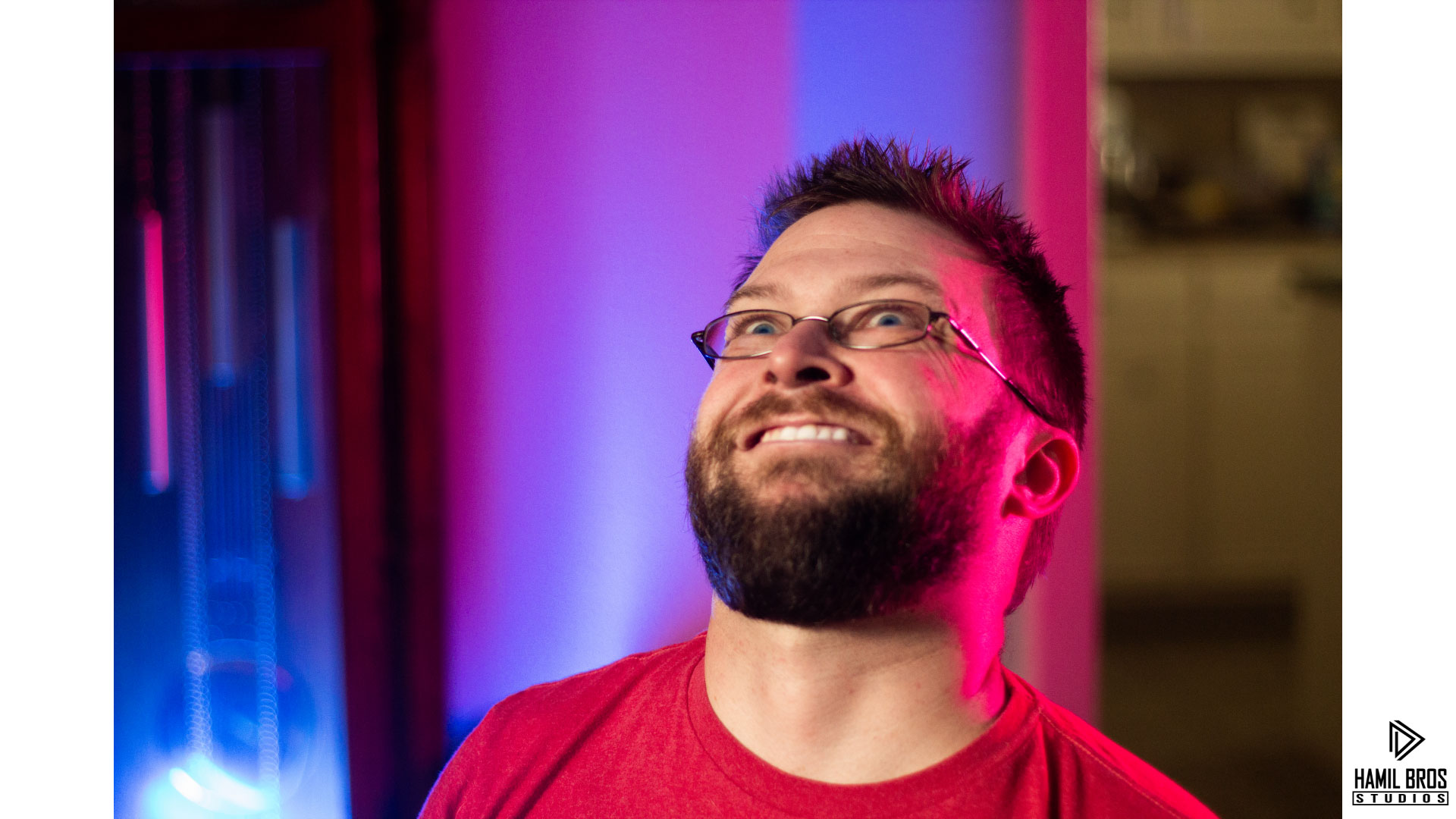 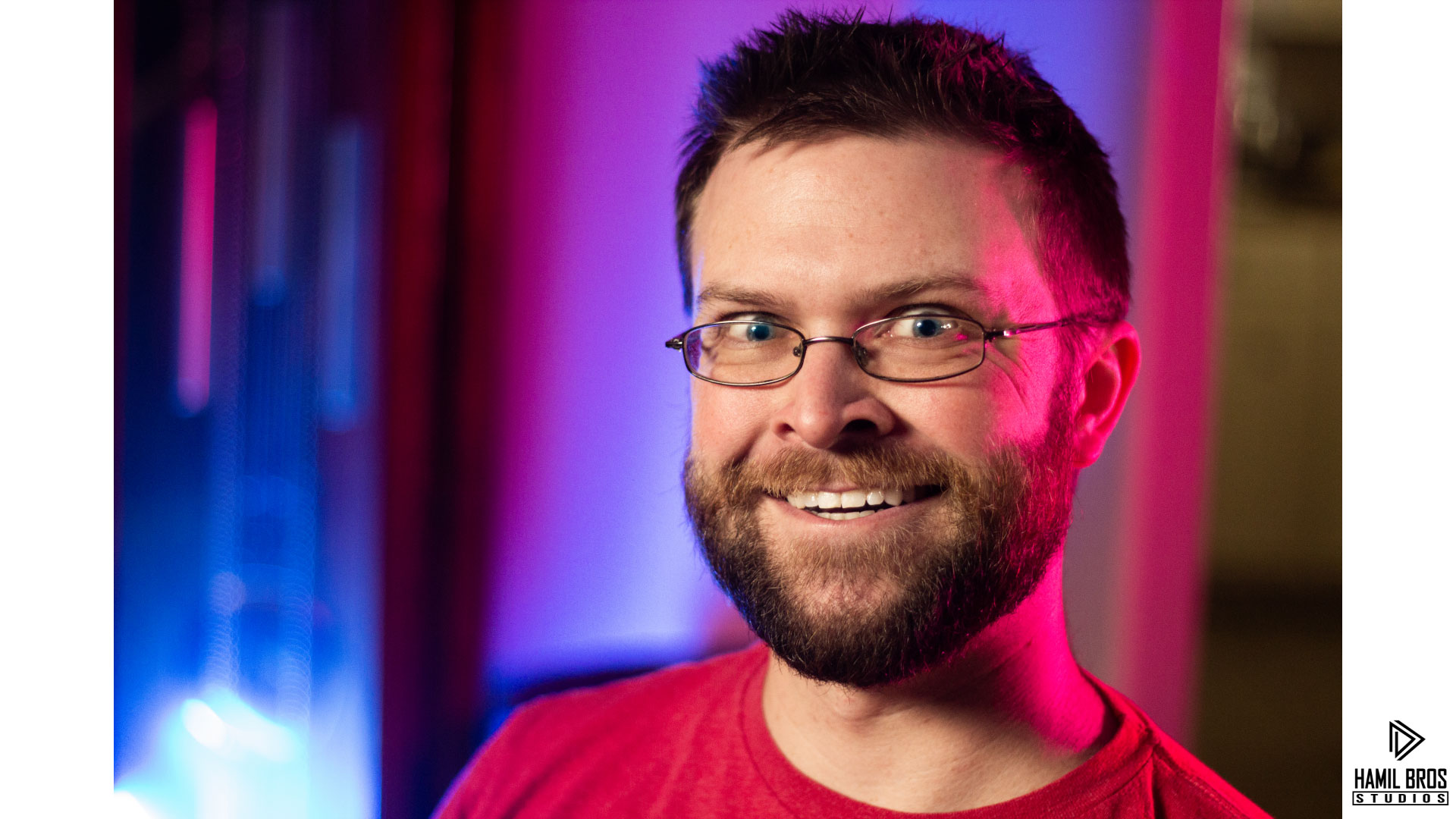 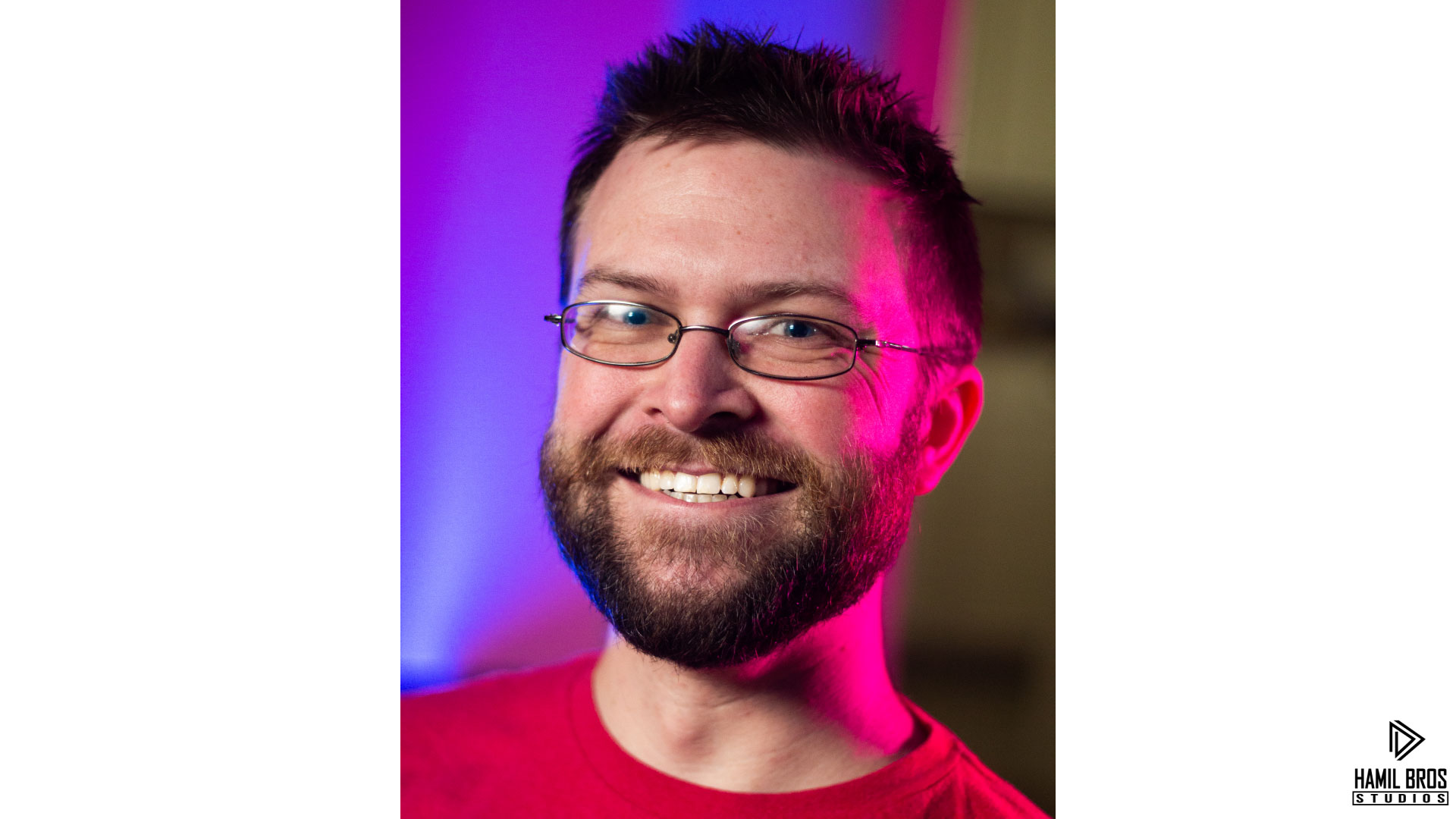 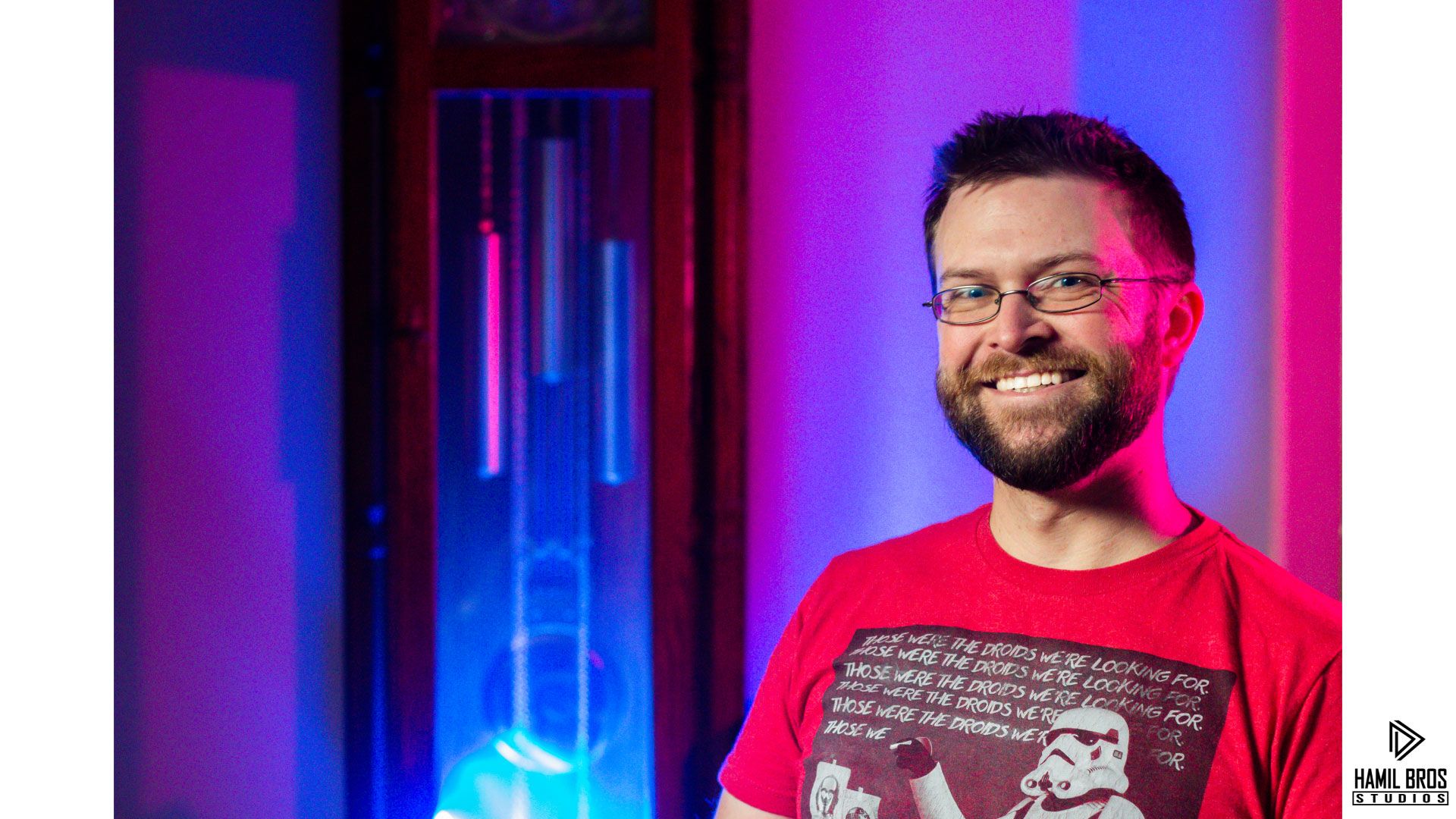 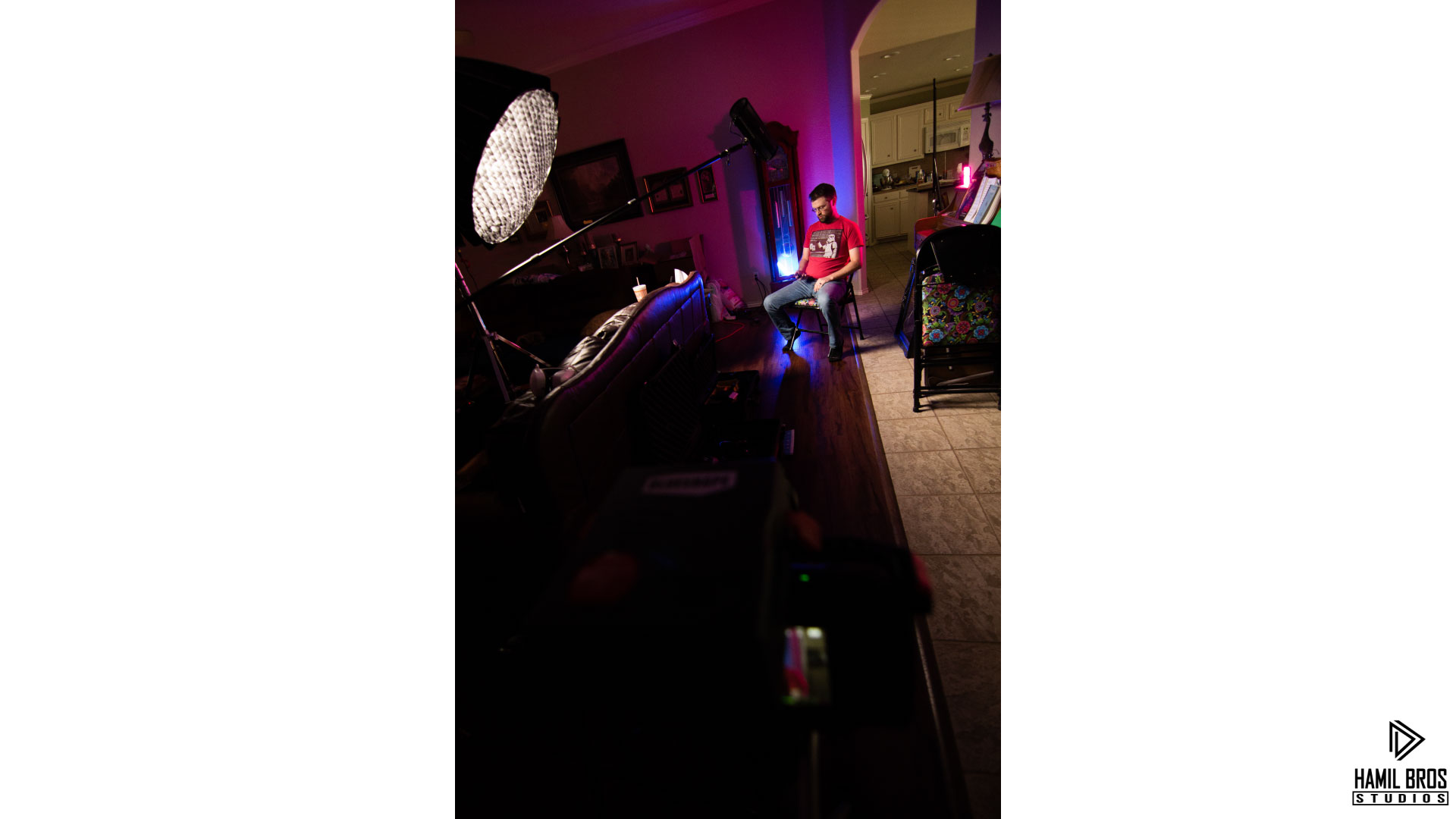 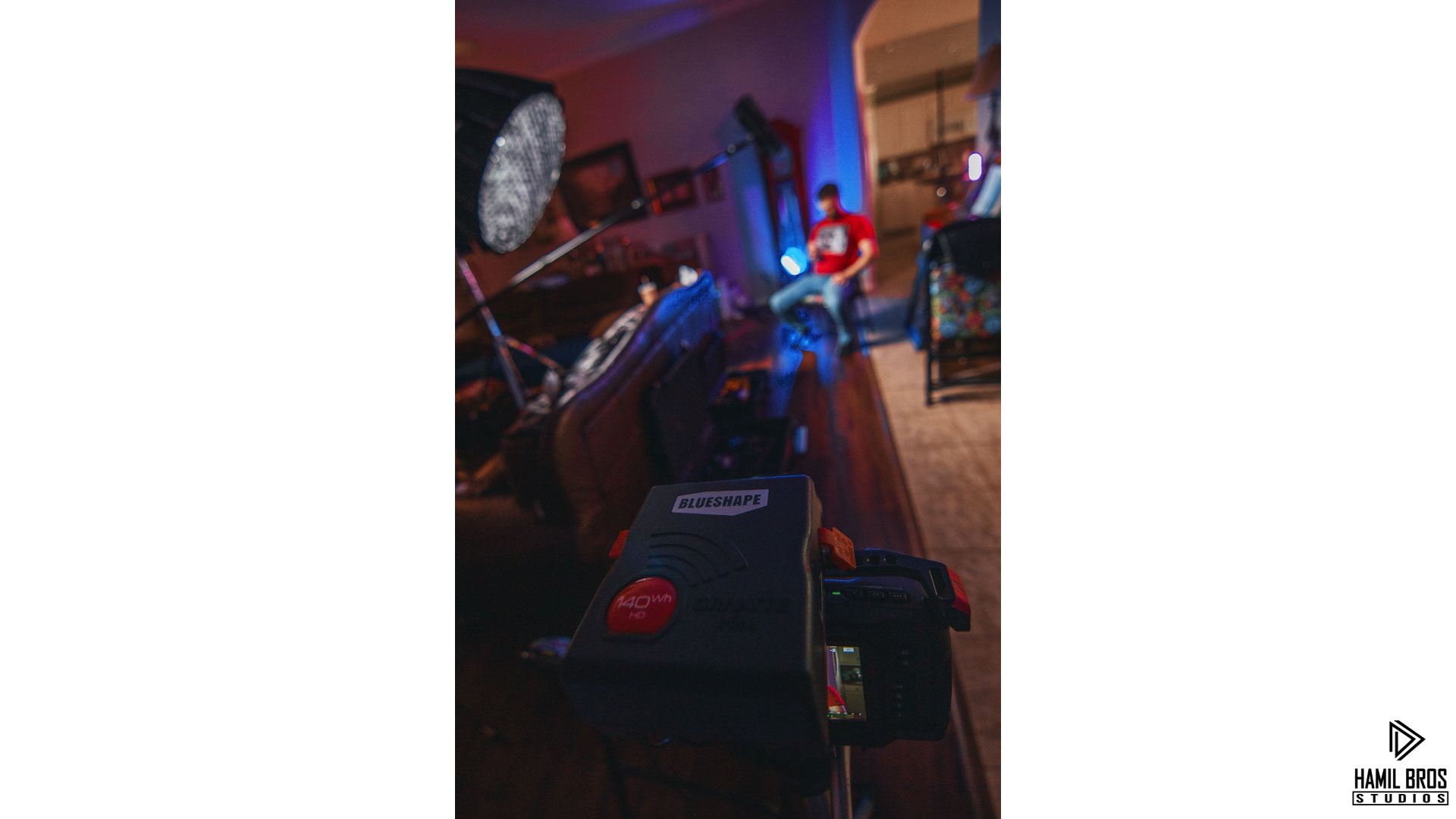