What goes into video production?

What goes into video production? Simple, right? Just set up a camera and start shooting your video, right?

While that may be the case for some videographers or production companies, and the occasional shoot may only require that, let’s just go ahead and say that, generally, a video shoot requires much more. 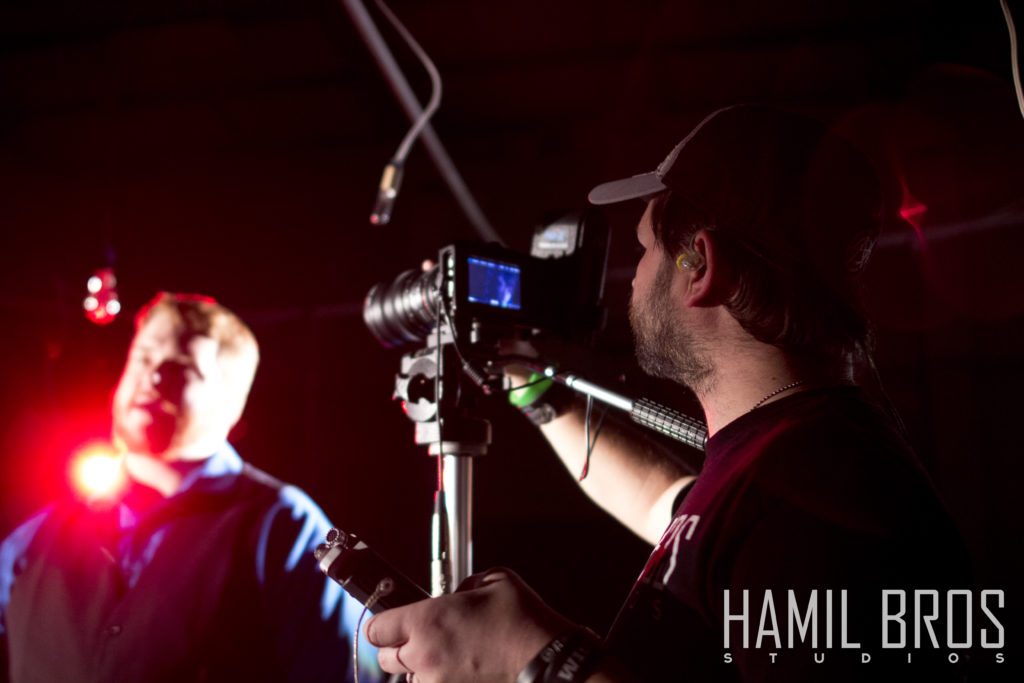 Through this series, we hope to dispel some of the myths and mysteries that surround good video production as it applies to commercials, promotional videos, and informational videos for businesses, nonprofit organizations, and the like.

The other thing we are eager to share with you is why the costs with high quality videos from an established video production studio appear to be so high.

To really understand this, let’s take a look at the “Quality Triangle.” 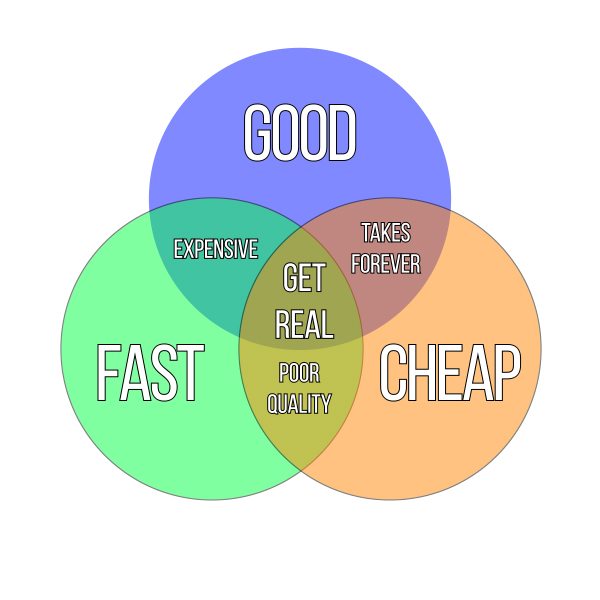 In short, you can only choose two of the points. You can’t have all three. At Hamil Bros Studios, we’re often finding ourselves on the Fast/Good side.

To aid us with some real-world examples, we have taken a survey to see what people generally think about what is involved in setting up, shooting, and editing an interview for a 30-second video.

What do people generally think goes into production?

The questions were as follows (we would encourage you to answer these for yourself so you can benefit from seeing where you are either clear, confused, or simply in the dark):

We received a wide array of answers to all of these questions. A lot of them fell in line with what our experience has led us to believe: most people just don’t know!

Let’s look at the information we gathered for these questions (we will be skipping question one because the answers were so subjective that it would take a full post just to capture those):

Full disclosure: we had several people answer whom either have experience with video professionally or have worked with us before. We love you guys, but, we curated our answers from those who had little to no experience because we really want these articles to shed some light for those who find the production process mysterious.

For the rest of you, unless you produce video professionally, there’s no shame in not knowing. I mean, why would you? However, if video production is something you will be seeking out to help your business or nonprofit organization, then there are some things that it would benefit you to understand.

What really goes into video production

The first thing to know is that there are three main parts to any good video production:

If you’re sitting there, scratching your head, and thinking to yourself, “what on earth does that mean?” Don’t worry, we will go through all of this in a way that you will understand and in a way that will help you communicate with the video production company of your choice. So, hang onto your shorts, because, we’ve got a ton of information coming your way!

In the next part of this series, we will start off with pre-production. When we start to get into production and post production, you will start to see more video content as we go through and show you what is involved in those steps.

Also, we don’t want this to seem like it’s just theory at any point. We will be using a set of interviews as an example for this series and show you how we apply all of this knowledge every time we produce a video as a small to mid-sized video production company based in Lubbock, Texas.

You can catch next week’s article here!