Movie of the Week – 002 The Pursuit of Happyness 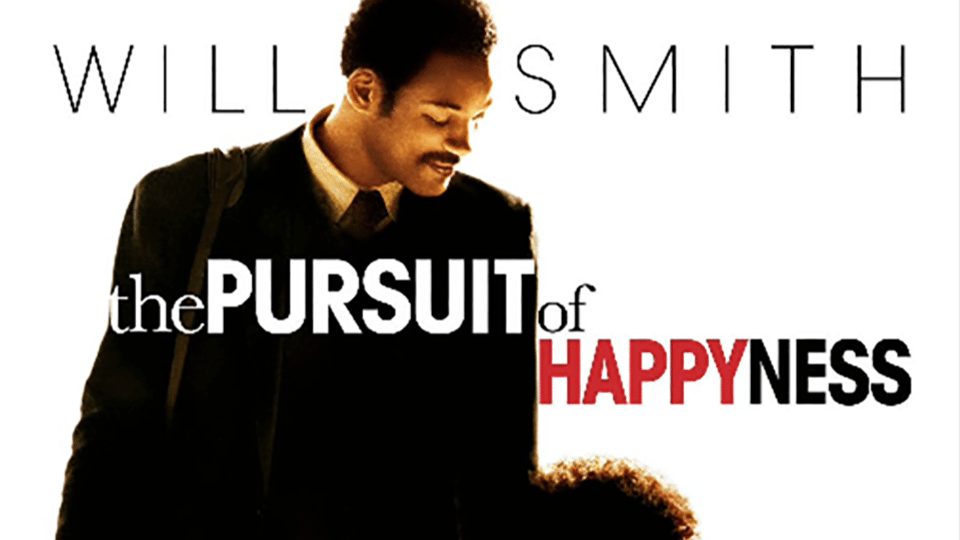 This week’s movie of the week? The Pursuit of Happyness! The true story of a man who, against all odds, made something of himself. Check out the trailer.

My guess is that anyone who takes the plunge into being an entrepreneur experiences a fair bit of struggle and the fear that comes with it.

For me, some of it turns into terror and, sometimes, depression. If you are a true artist and creative, and that is your work, it’s not only personal; you are baring your soul to the world. For me, when something doesn’t work, I take it personally. Right or wrong, that’s how I am programmed to operate.

Wow… What a depressing blog post… Well, wait a minute, there is a point to all of this. The reason I bring all of that up is because, when things are their hardest, it makes me feel like a failure. But, not just a failure, a failure as a husband and a father. When that happens, I end up in a funk, and that’s where this movie becomes medicine for me.

I know most people would encourage not to put so much stake in a movie. Good for you. This works for me though and I give it validity because it’s a true story. It’s an amazing story.

The story revolves around Chris Gardner (played by Will Smith), a struggling medical equipment salesman, who, despite his brilliant mind, can’t seem to catch a break. In the midst of eviction, his wife leaves him and his son, and they are left to fend for themselves. By a stroke of luck, he meets a stockbroker and decides that he wants to give that career path a shot. While it’s something he knows he would be good at, he must first, successfully, make it through a six-month, un-paid internship/training, while enduring homelessness, custody of his son, and trying to continue selling the remainders of his medical equipment.

[Spoiler Alert]
At the end of his 6-months, he makes it. His sheer perseverance made him successful. While that’s where the movie ends, in real life, he went on to be an incredibly successful stockbroker, author, and motivational speaker. Check him out at www.chrisgardnermedia.com

Now, I’m supposing you thought this was going to be a blog post about cinematic values and technical stuff. Well, I suppose it could have been, but, this blog series is about movies that we like or gain inspiration from and it’s not always directly related to cinematic value. Sure there are those types of things that could be discussed, but, that’s not the value I find in this movie. It’s a shot in the arm to keep going and prove, to life, that it can try to knock me down, but, I will get back up.
To quote Ryan Gosling in La La Land, “I’m letting life hit me until it gets tired. Then I’ll hit back. It’s a classic rope-a-dope.”

Anyway, grab a box of tissues and watch the movie. You’ll feel better after.